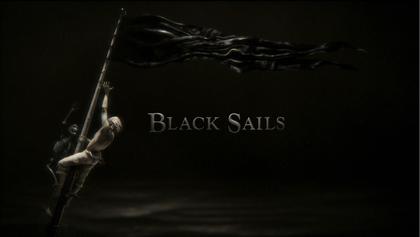 The Emmy-Award-winning Black Sails mix team joins DTVAG at NAB2016 to discuss Dolby Atmos mixing for episodic television. On Sunday, April 17, the DTV Audio Group Forum at NAB will include an in-depth discussion of the workflow implications of advanced surround for premium episodic television. The meeting takes place from 1:00 to 6:00 pm at the […]  More 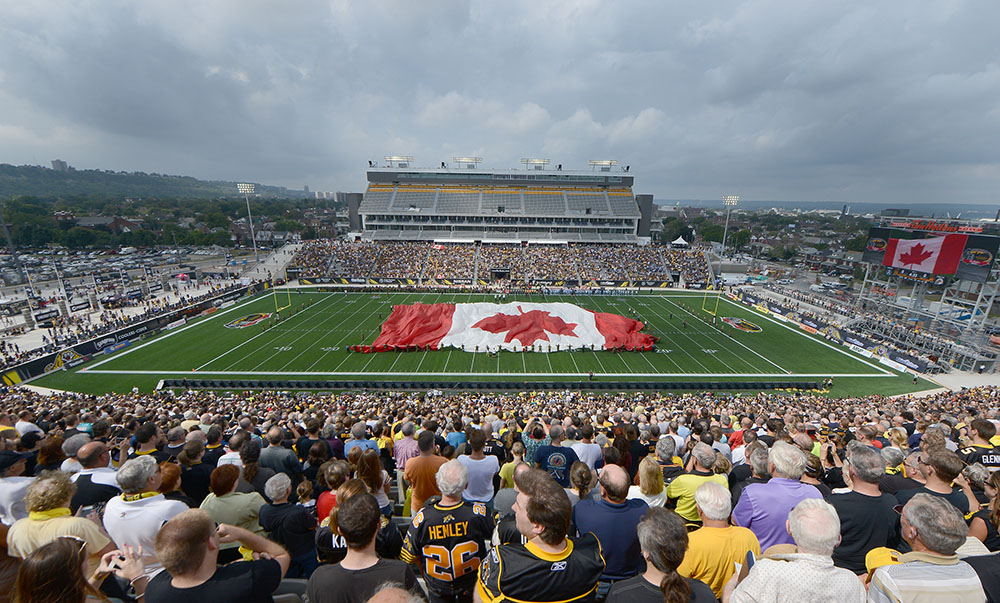 With many sports stadiums and arenas entering their third generation of audio systems, the renovation activity level at them in recent months has ramped up considerably. Here is a photo gallery highlighting some of the most notable renovations, including Independence Stadium in Shreveport, LA; AT&T Center in San Antonio, TX; Tim Hortons Field, in Hamilton, Ontario; Bojangles’ Coliseum in Charlotte, […]  More

Comments Off on Photo Gallery: New Sound Comes To Venues 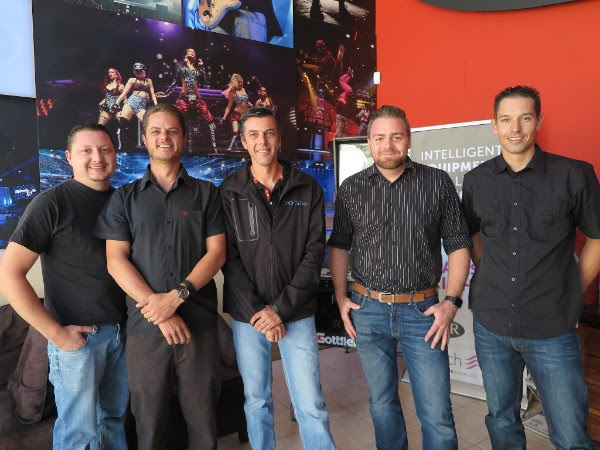 DiGiCo has announced the last in its series of Stealth Core 2 upgrades, releasing additional processing for the DiGiCo SD5 and new SD5cs consoles. In addition, DiGiCo has appointed DWR Distribution PTY as its exclusive distributor for South Africa from April 2016.  More 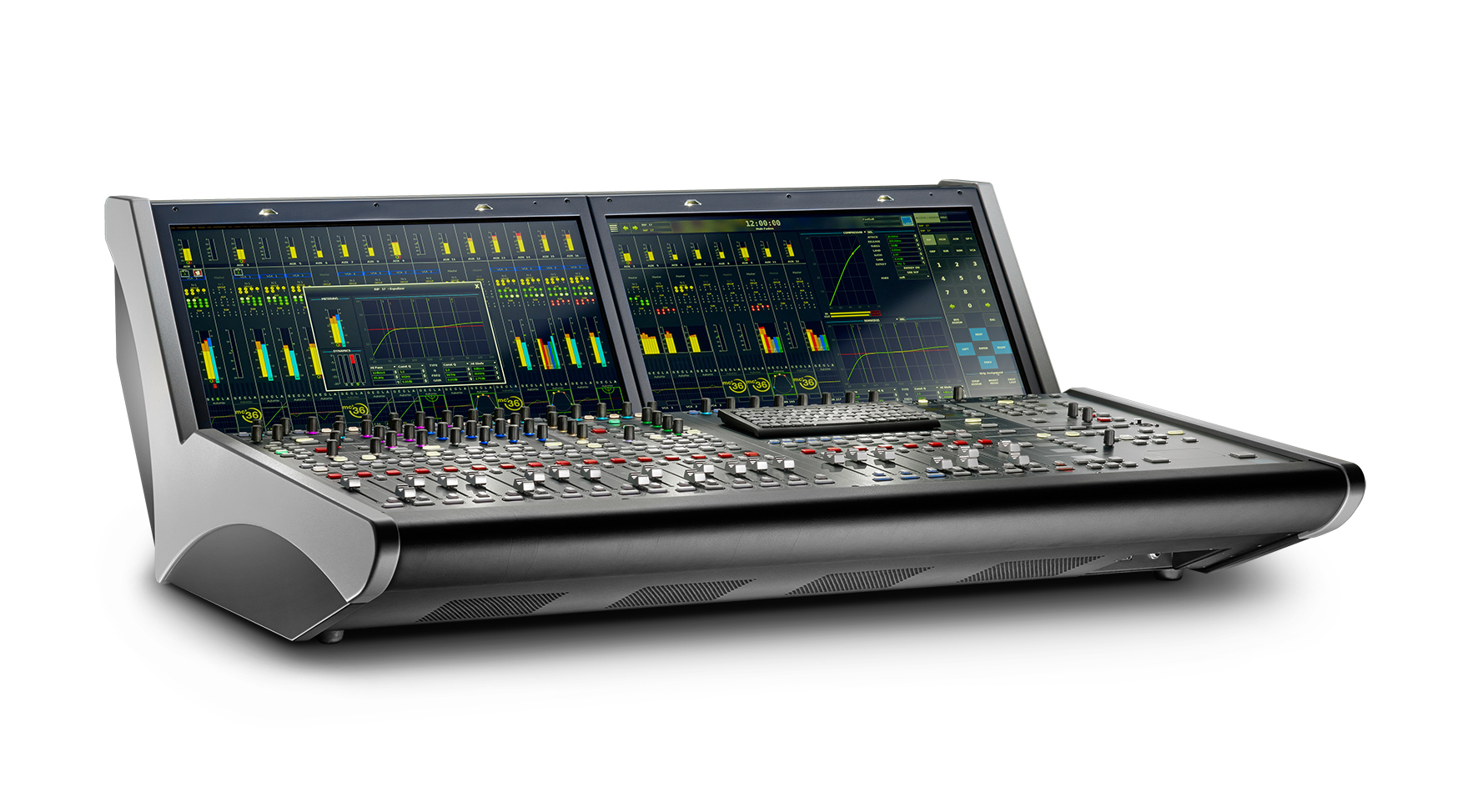 Lawo, German manufacturer of network, control, video, and audio technology for broadcast, live and theater applications, will be exhibiting at Prolight + Sound (April 5-8, 2016). In Frankfurt, Lawo will show numerous IP-based products and solutions natively equipped with SMPTE 2022 and RAVENNA/AES67 – all demonstrated in a fully-operational setup in Hall 4.1/Booth D30.  More

Avid Connect 2016 To Focus on the Future 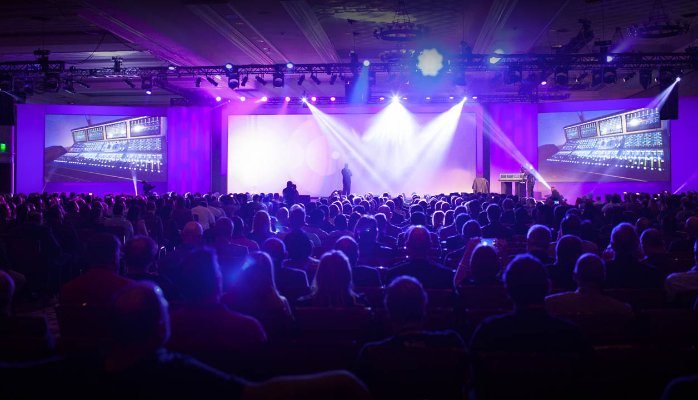 Fans and customers of Avid will once again have a chance to get an early jump on NAB Show activities at the company’s annual Avid Customer Association “Avid Connect” meeting April 16-17 at the Wynn Las Vegas. More than 1,100 people are expected to attend the event, which offers two full days of closed-door committee meetings, general […]  More

Comments Off on Avid Connect 2016 To Focus on the Future

The Line Between Broadcast and Venue Audio Is Blurring 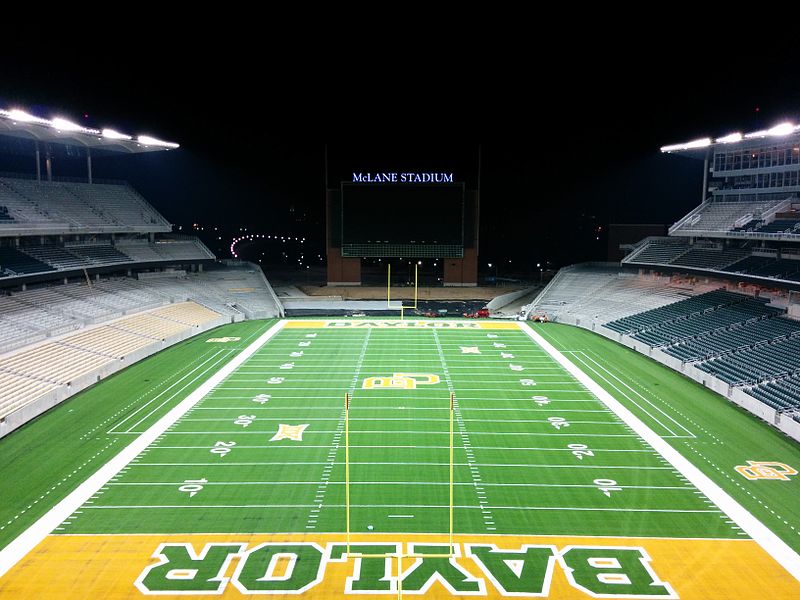 By Dan Daley, Audio Editor, Sports Video Group This is going to be a big year for audio at NAB 2016 (April 16-21, Las Vegas Convention Center). Several milestones will be reached this year, including the incentive auction that will repack a critical portion of the UHF spectrum, upending the entire wireless-microphone ecosphere, and there […]  More

Comments Off on NAB 2016: Immersive Sound, Networked Audio Will Be Showcased 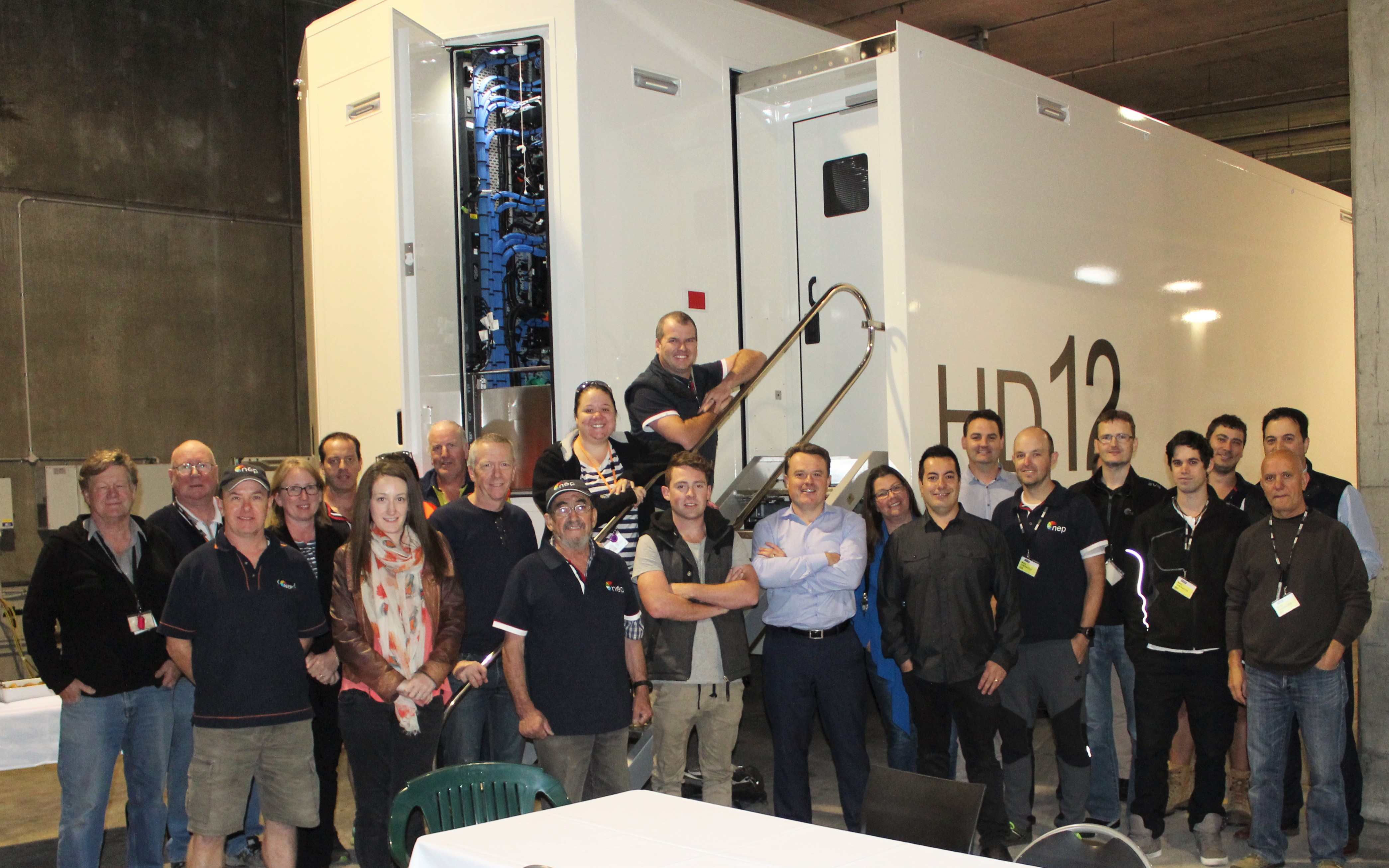 NEP Australia has launched HD12, the company’s newest 4K super truck, this week, and the truck is already in the swing of things for Seven Network and Fox Sports coverage of Australian rules football from Melbourne’s Etihad Stadium. Initially based in Melbourne, HD12 will service productions around Australia, including major live sports and outside studio […]  More 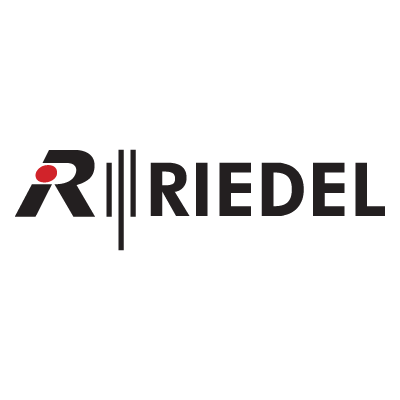 Continuing the expansion of its North American team, Riedel Communications has appointed Rhett Frazier to oversee business development for the Western U.S. He joins the company with nearly a decade of experience in broadcast- and media-focused sales, account management, solution design, and business strategy and development.  More