NAB Perspectives: At 45, For-A Charts Path for Future — for Its Customers and the Industry

For-A is celebrating its 45th anniversary this year, and, at NAB 2016 last week, the company’s executive team honored the past by introducing a number of products and technologies designed to move the industry forward. Like many manufacturers at the show, the company has customers struggling with which way to go in technology, but For-A […]  More

Comments Off on NAB Perspectives: At 45, For-A Charts Path for Future — for Its Customers and the Industry

JVC’s GY-HM200SP made its debut last week at NAB 2016 and could arguably be the most “sports-centric” camera ever to hit the market: it can overlay score, team names, game clock, and even team logos without the need for an external switcher or character generator.  More

Turner and WME | IMG have unveiled the regular season tournament format for the debut of ELEAGUE, which will pit four teams against one another in group stages each week. The schedule for the first three weeks of regular season competition has also been revealed with Astralis, Luminosity Gaming, Ninjas in Pyjamas (NiP), and more […]  More

SES has signed a capacity agreement with Eurovision to broadcast the Rio 2016 Olympics to sports fans around the world. As part of the agreement, Eurovision will lease several transponders on the NSS-806 satellite between July and August 2016 to enable broadcasters across the globe to provide extensive coverage of the Olympics in Rio and distribution […]  More

Comments Off on SES, Eurovision Partner to Broadcast the Rio 2016 Olympic Games Worldwide

Focusrite has announced the introduction of its RedNet A8R, adding eight channels of analog I/O to its RedNet line of Dante-based audio-over-IP interfaces. In keeping with other modules in the series, RedNet A8R features a rugged yet elegant 1U enclosure, and offers high quality, network-connected analog input and output with precision 24-bit, 192kHz A-D/D-A conversion, […]  More 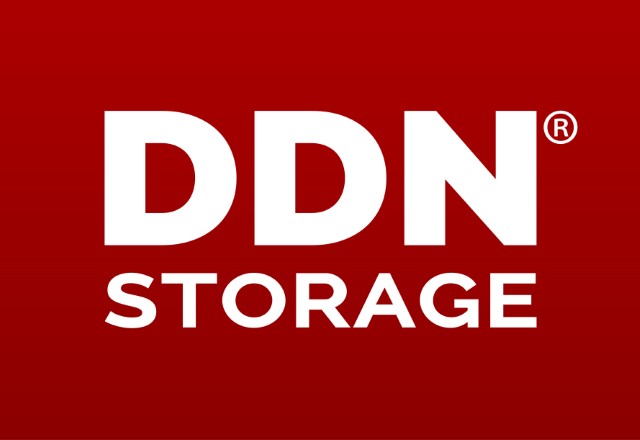 Join DDN for a live webinar and learn how how the company’s solutions, powered by IBM Spectrum Scale, can help you architect the ideal OpenStack storage deployment that will consolidate your environment, optimize performance, and deliver multiple levels of service to your internal and external customers. Learn tips and tricks for use cases like Hadoop […]  More

A Flashlink optical fiber transport solution by Nevion, award-winning provider of virtual media production infrastructure, has been installed at Loudon County Government (LCG) in Virginia for its live cable and web broadcasts.  More

Linear Acoustic dealer Funky Junk Italy is an independent part of the Funky Junk group. Known for its extensive catalog of renowned audio brands and its team of passionate audio experts with decades of industry experience, the Funky Junk Italian company serves a wide range of customers, including recording studios and production houses, as well […]  More 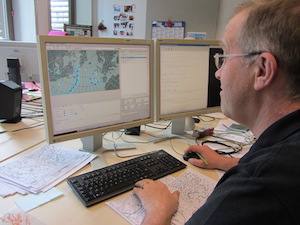 ChyronHego announced that Météo-France, the French national meteorological and climatological institute, has chosen ChyronHego’s Metacast weather graphics solution. Metacast replaces a proprietary system for generating weather graphics content for distribution to media clients and for use on Météo-France’s own media channels. The solution was provided by ChyronHego’s French reseller, Magic Hour.   More