Comments Off on Register Now to Attend SVG Summit 2016

Ineraksyon.com reports that on a soundstage no bigger than a large bedroom a cameraman takes up various angles to film a helicopter that isn’t there, landing in a field that isn’t there either. Until recently, virtual reality was the preserve of the gaming crowd but producers say the technology is on the cusp of a […]  More

Comments Off on VR offers television producers ‘Hollywood in a box’

DTV Audio Group at SVG Summit Audio Production and Distribution Workshop 10:00 a.m. to 1:00 p.m., Monday, December 12, 2016 This year’s workshop continues to explore the impact of IP media routing and connectivity along with emerging application of object audio for advanced surround and personalization. We will look in on recent high-profile events including […]  More

The SVG Summit is just two weeks away and early bird registration has been extended to Thursday, December 1, so register today. Do not miss out on a full two days of workshops and sessions at the New York Hilton in Midtown Manhattan, including the debut of the SVG Digital Summit and a keynote conversation featuring NBA commissioner Adam Silver. The […]  More

Comments Off on SVG Summit Spotlight: 10 Reasons You Can’t Miss Day One

Evertz has inked a partnership with Discovery Communications for the migration of its linear playout and core master control functions to the public cloud. This partnership utilizes a suite of completely software and IP based products from Evertz that have been specifically designed for use in virtualized environments. The solution enables Discovery to host and operate all […]  More

Comments Off on Discovery Communications Moves Playout, Master Control to the Cloud With Evertz IP Gear

This week’s AWS re:Invent 2016 marks the launch of Aspera Transfer Service for AWS – a multi-tenant, high speed SaaS platform for moving large files and data sets in, out, and between AWS storage regions. Powered by the Aspera FASP high-speed transfer protocol, the platform allows users to move data of any size over any […]  More

Comments Off on Aspera Transfer Service for AWS Launches at AWS re:Invent 2016

NBC will broadcast live coverage of the 2017 Honda NHL All-Star Game from Staples Center in Los Angeles, CA, on Sunday, Jan. 29. Coverage begins at 3:30 p.m. ET. This is the first network-television broadcast of the NHL All-Star Game since 2004. The game was originally scheduled to be televised on NBCSN.  More

Sports Broadcasting Hall of Fame: Tim McCarver, the Most Prepared Analyst in the Booth

SVG is profiling this year’s 10 Sports Broadcasting Hall of Fame inductees in the weeks leading up to the ceremony on Dec. 13 at the New York Hilton. For more information, visit sportsbroadcastinghalloffame.org. Tim McCarver has a knack for seeing what’s coming. Like a champion chess player, his knowledge of the game he loved is […]  More

Comments Off on Sports Broadcasting Hall of Fame: Tim McCarver, the Most Prepared Analyst in the Booth 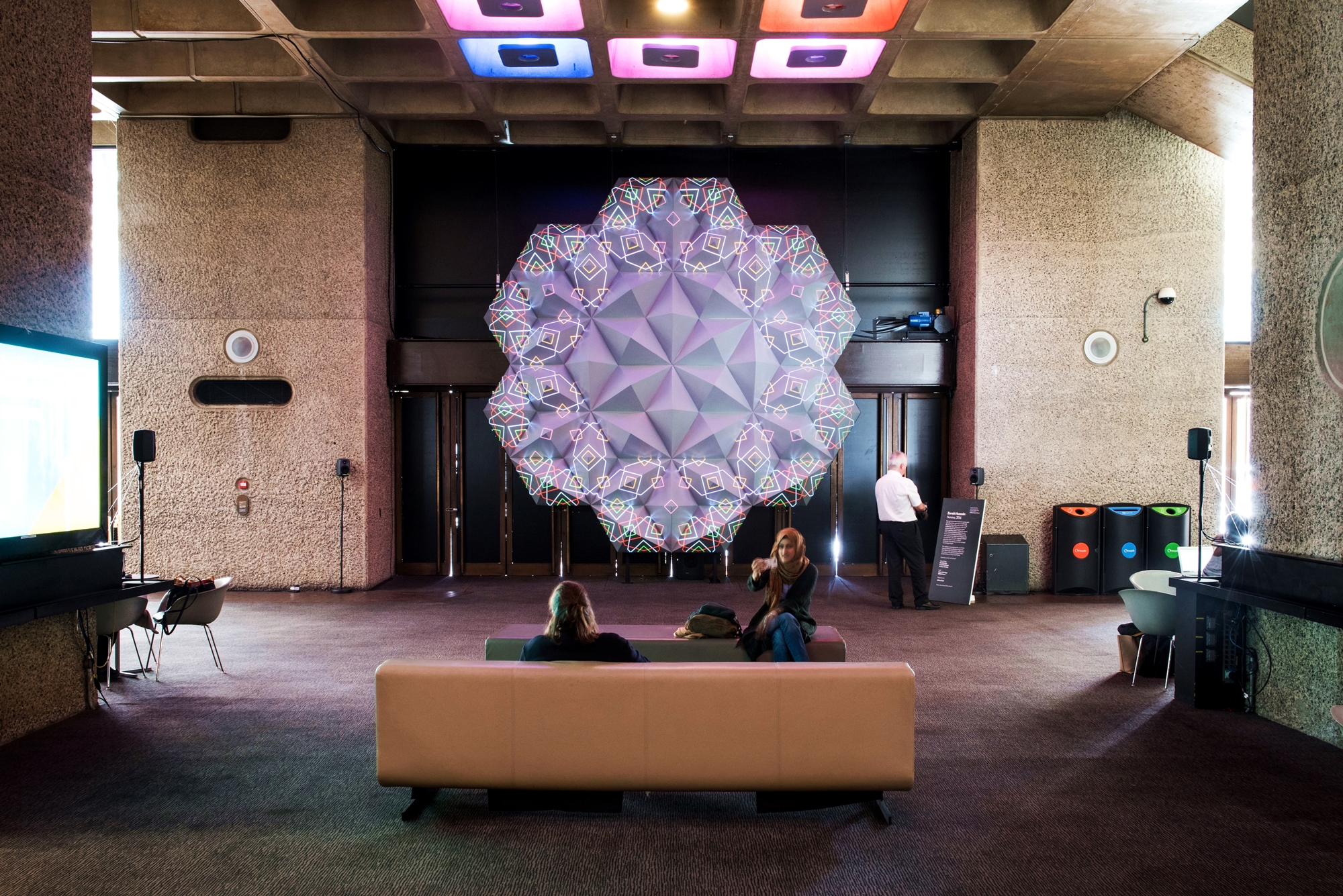 Christie has signed a wide-ranging, long-term partnership agreement with the Barbican Centre in London to provide visual technology solutions to the world-class arts and learning center. The partnership will transform the public spaces of the Barbican by providing new platforms for its rolling program of artistic commissions and new focal points to communicate with the public. […]  More