CNET.com reports on tech that died in 2016 in the video at https://www.cnet.com/videos/tech-that-died-2016-tay-xbox-disney-infinity-meerkat-vine-note-7/  More 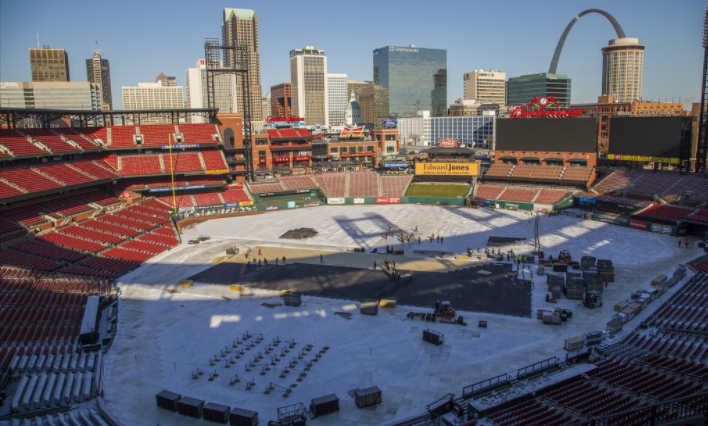 NHL hockey returns to the great outdoors once again this New Year with one major twist: fans will get twice the action on the outdoor ice. NBC Sports will produce two outdoor games in two days: The NHL Centennial Classic featuring the Red Wings and Maple Leafs on Jan. 1 at BMO Field in Toronto […]  More

Comments Off on Let’s Play Two: NBC Sports Delivers Pair of Outdoor Classics to Ring in the New Year 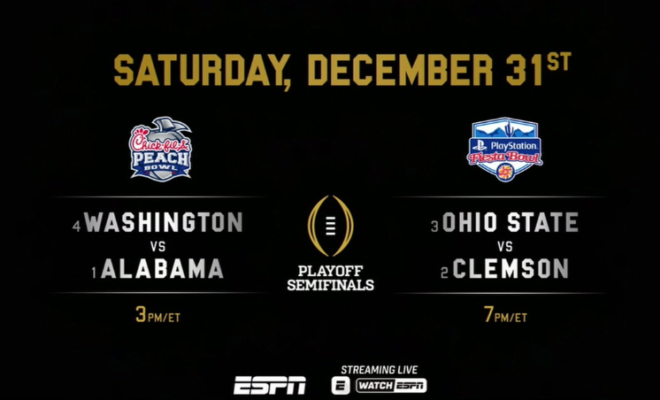 To no one’s surprise, ESPN is going big time on the production and operations behind this weekend’s College Football Playoff Semifinals (Saturday, ESPN, 3 p.m. ET; 7 p.m. ET). The network is planning to roll out robust production resources at both the Georgia Dome for the Peach Bowl and University of Phoenix Stadium for the Fiesta […]  More

Wireless Microphones and the FCC Incentive Auction: Key Facts For Broadcasters Leading into 2017

Almost every venue, studio and mobile broadcast crew that uses wireless microphones will need to reconfigure their systems by 2020 to comply with new federal regulations. Since the definition of wireless microphones includes in-ear monitors, intercom systems, and interruptible fold back (IFB) systems, more devices will be impacted than most people realize. Pending the outcome […]  More

Comments Off on Wireless Microphones and the FCC Incentive Auction: Key Facts For Broadcasters Leading into 2017 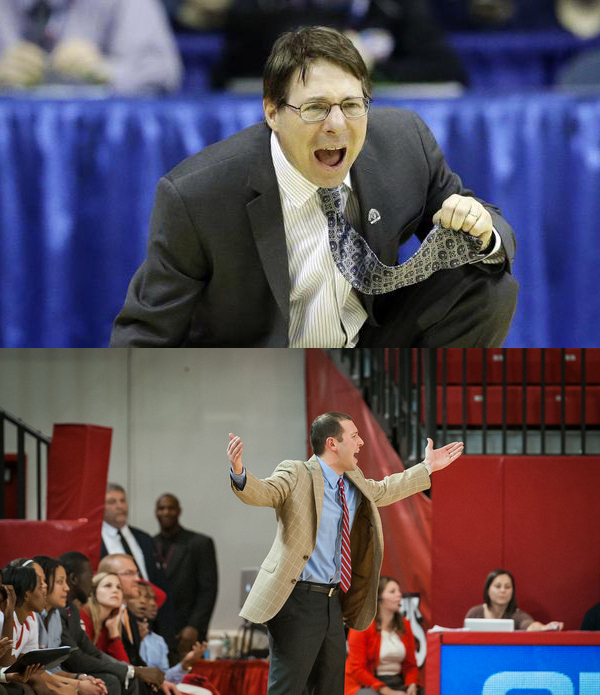 Tomorrow, Fox Sports will take viewers behind the scenes on the hardcourt like never before, offering viewers an all-access look at the St. John’s at Seton Hall women’s basketball game. The first-of-its-kind FS2 telecast will feature both head coaches wearing live microphones during a commercial-free presentation, allowing viewers to hear what the coaches say live on […]  More 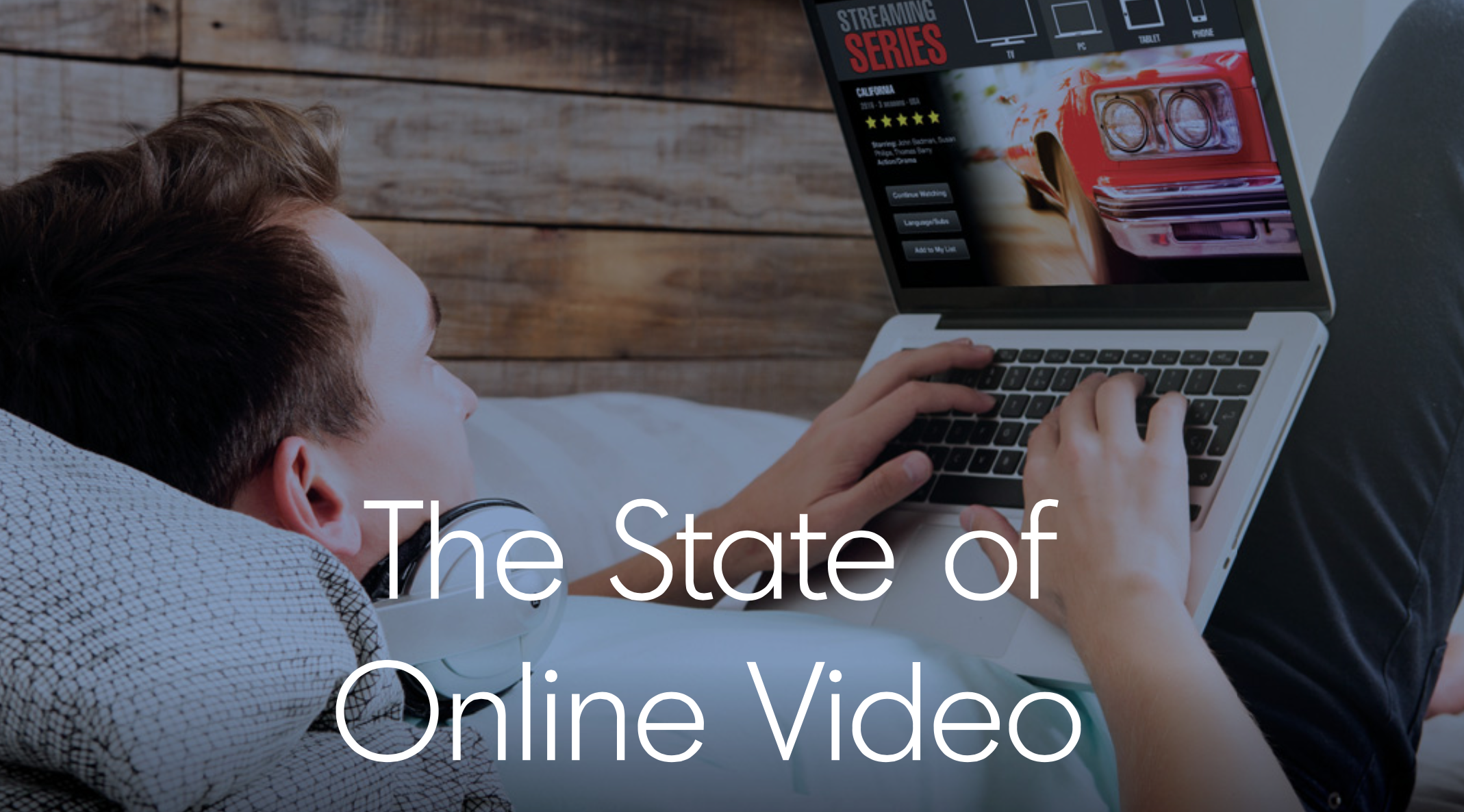 Millennials and males are leading the trend toward online video viewing, according to the fourth semi-annual “State of Online Video” research report released by Limelight Networks.  More 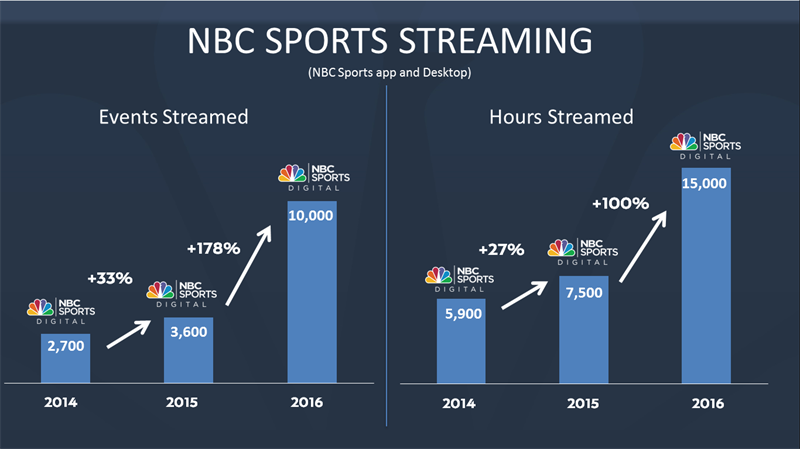 NBC Sports Digital posted its best year ever in 2016, according to the media giant. The year was highlighted by 15,000 hours of streaming coverage of more than 10,000 events, including the biggest digital media event in history – the 2016 Rio Olympic Games; setting a new sports category record by reaching 110 million uniques in August; launching new products such as […]  More 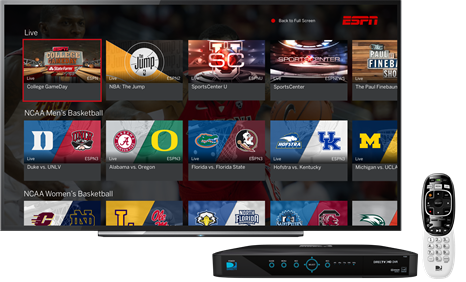 Last week marked the beginning of a nationwide rollout of the ESPN App on AT&T DIRECTV set top boxes, allowing customers to seamlessly switch between all ESPN live and on-demand video to their TVs through a hybrid interface. It is the first time ESPN has made this app-like service combining both linear and streaming content […]  More

SES to Support Luxembourg at EXPO 2020 in Dubai

SES will support Luxembourg’s presence at Expo 2020 in Dubai. The world exhibition with the overall theme “Connecting Minds, Creating the Future” will take place between October 2020 and April 2021 in the United Arab Emirates.  More