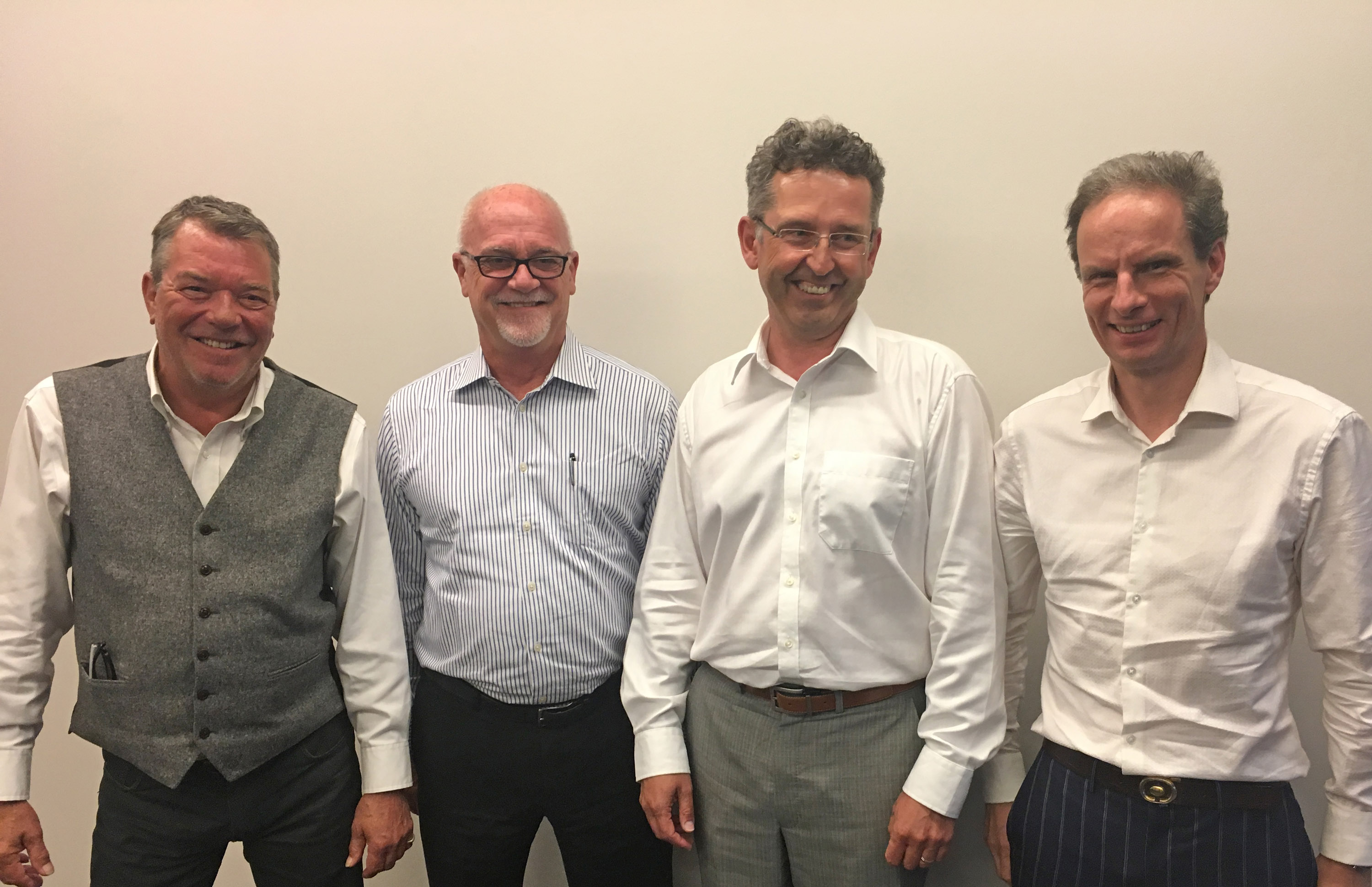 Masstech and Software Generation Ltd. (SGL) are merging to become Masstech Innovations. According to a statement from the companies, the new entity will be the Broadcast and Media industry’s largest provider of solutions for managing the lifecycle of valuable media assets.  More

Comments Off on Masstech, SGL Merge to Form Major New Media-Management Player; Will Be Known as Masstech Innovations 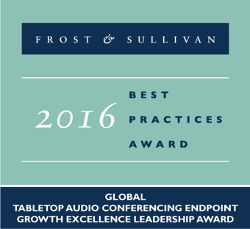 Yamaha received the Growth Excellence Leadership Award in Global Tabletop Audio Conferencing Endpoint Market from Frost & Sullivan. The award, based on recent industry analysis and evaluation, recognizes Yamaha Corporation for its growth and dedication to superior sound engineering capabilities. Over the last four years, Yamaha Corporation has tripled its revenue share, positioning it as […]  More 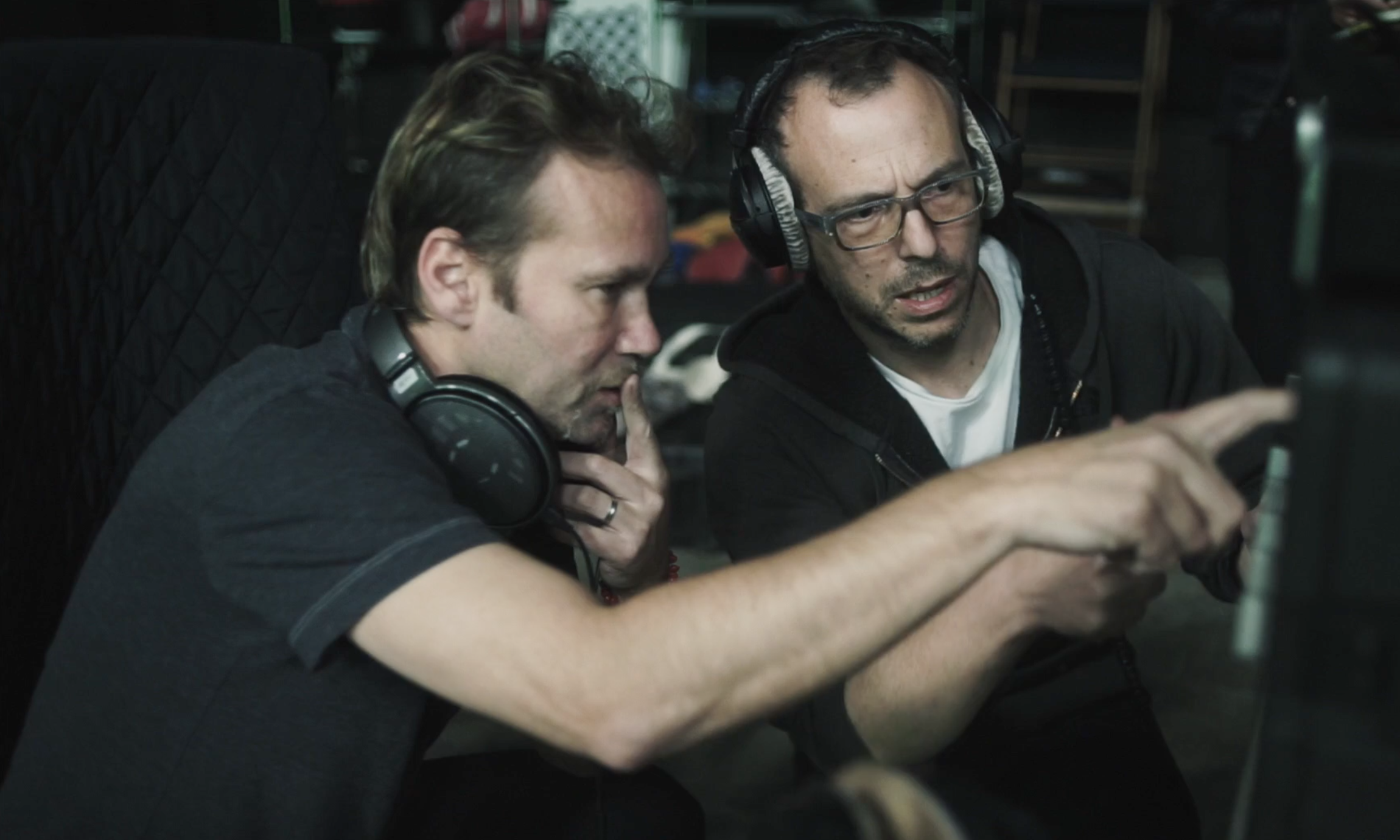 At this year’s Tribeca Film Festival, there was something entirely new: a virtual reality music experience, Hallelujah, a Within Original created in partnership with Lytro. Within chose leading VR audio specialists EccoVR, the virtual reality arm of Man Made Music to create the spatial sound experience. This paired with Lytro’s volumetric Light Field VR solution, Lytro […]  More 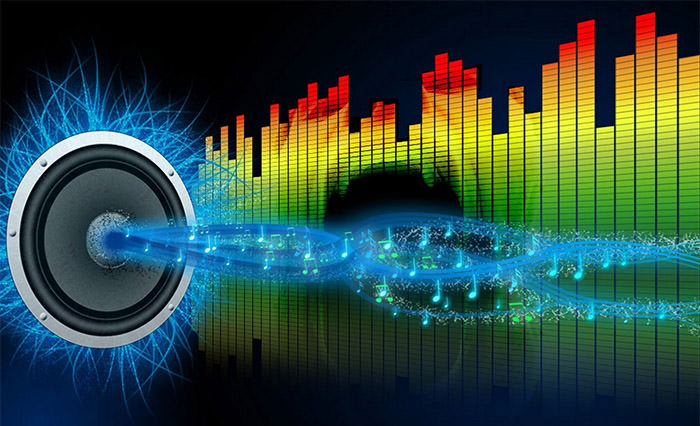 A year ago, the production-music business was talking about increased competition from low-overhead upstarts, about how theatrical trailers were influencing sports-music choices and how curation had become important in a market with too much content for any one person to sort through. A year later, the upstarts are still around, with the predicted impacts on […]  More

New Audio Products To Sound Off at InfoComm 2017

The InfoComm Show 2017 (exhibits June 14-16, Orange County Convention Center, Orlando) has become a regular stop on the live-sound trade-show circuit. Each year, professional audio takes up a larger percentage of the AVL smorgasbord presented by nearly 1,000 exhibitors showcasing new products in the AVL and control categories (plus drones) in more than 500,000 […]  More

Samsung recently announced that fans of the UFC and X Games will be able to stream immersive virtual-reality broadcasts of their favorite action-sports events, thanks to VR Live Pass, available on Gear VR. VR Live Pass, which also covers selected Live Nation music performances, will be available through the Samsung VR app in early June.  More

Comments Off on Samsung Partners With UFC, X Games on VR Live Pass 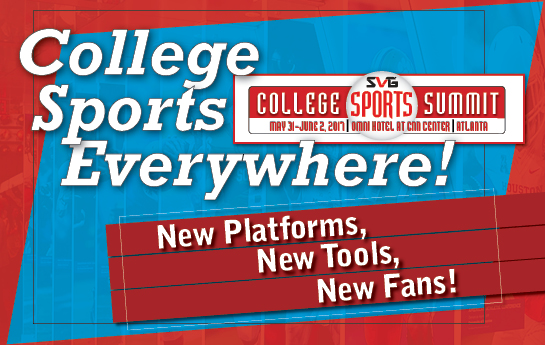 The ninth-annual SVG College Sports Summit is set to kick off on Wednesday and this year’s show promises to be one of the most exciting and jam-packed conferences yet. More than 600 attendees from collegiate athletic departments, conference offices, major broadcasters, and more are set to descend upon the Omni Hotel at CNN Center in […]  More

Comments Off on SVG College Sports Summit: Nine Things To Look Forward to This Week in Atlanta 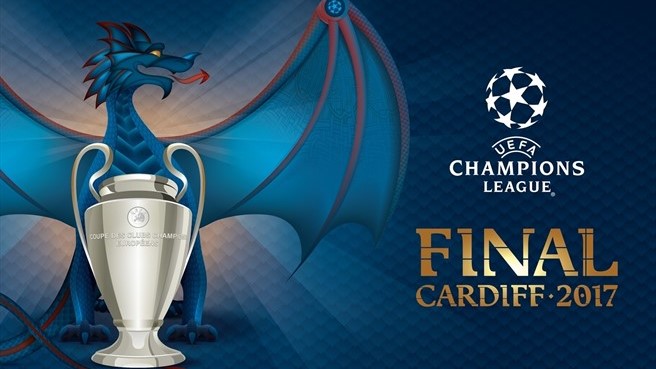 When Cristiano Ronaldo’s Real Madrid takes on Juventus in this weekend’s UEFA Champions League Final, fans of the two soccer powerhouses will be able to see the match from every angle in virtual reality. Fox Sports, continuing its effort to deliver major sports events in VR, teamed up with LiveLike to cover the UEFA Champions […]  More

Comments Off on Fox Sports, LiveLike To Offer UEFA Champions League in VR 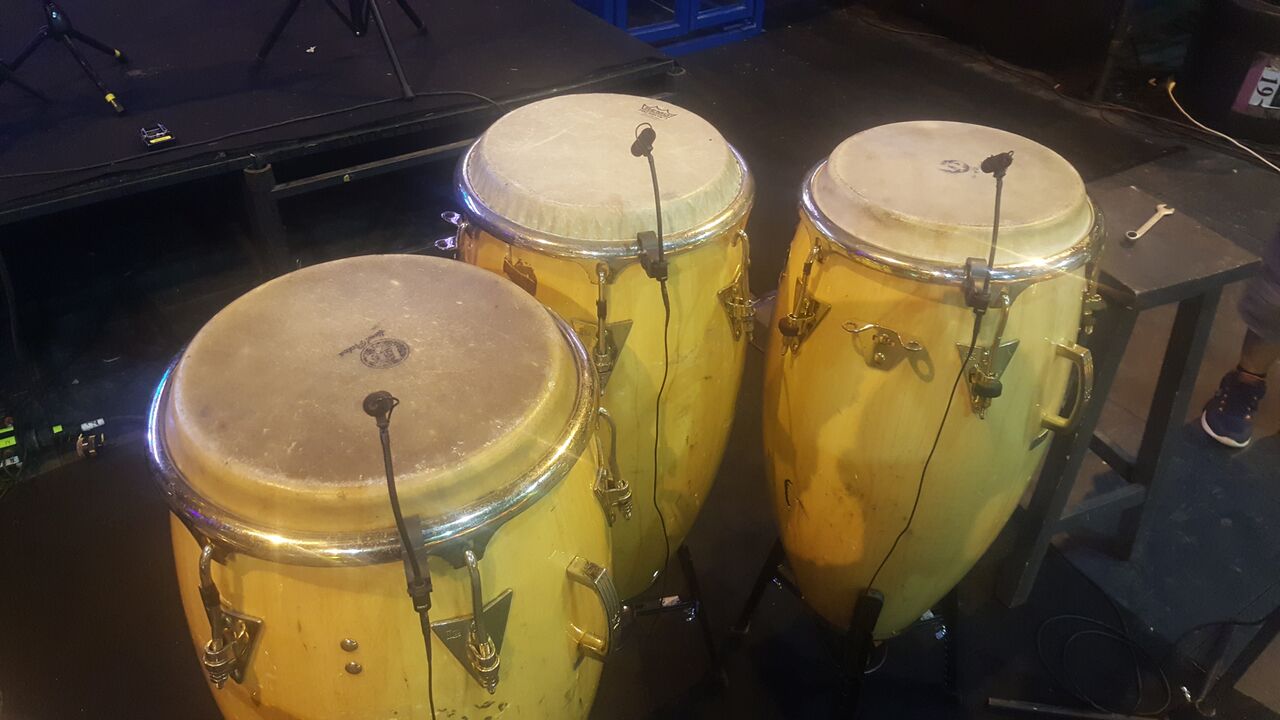 Over the past 30 years, FOH Engineer Jose Amable Frómeta has worked with some of Latin America’s most popular recording artists. Frómeta recently added DPA Microphones’ d:vote 4099 Instrument Microphones to his arsenal of equipment.  More