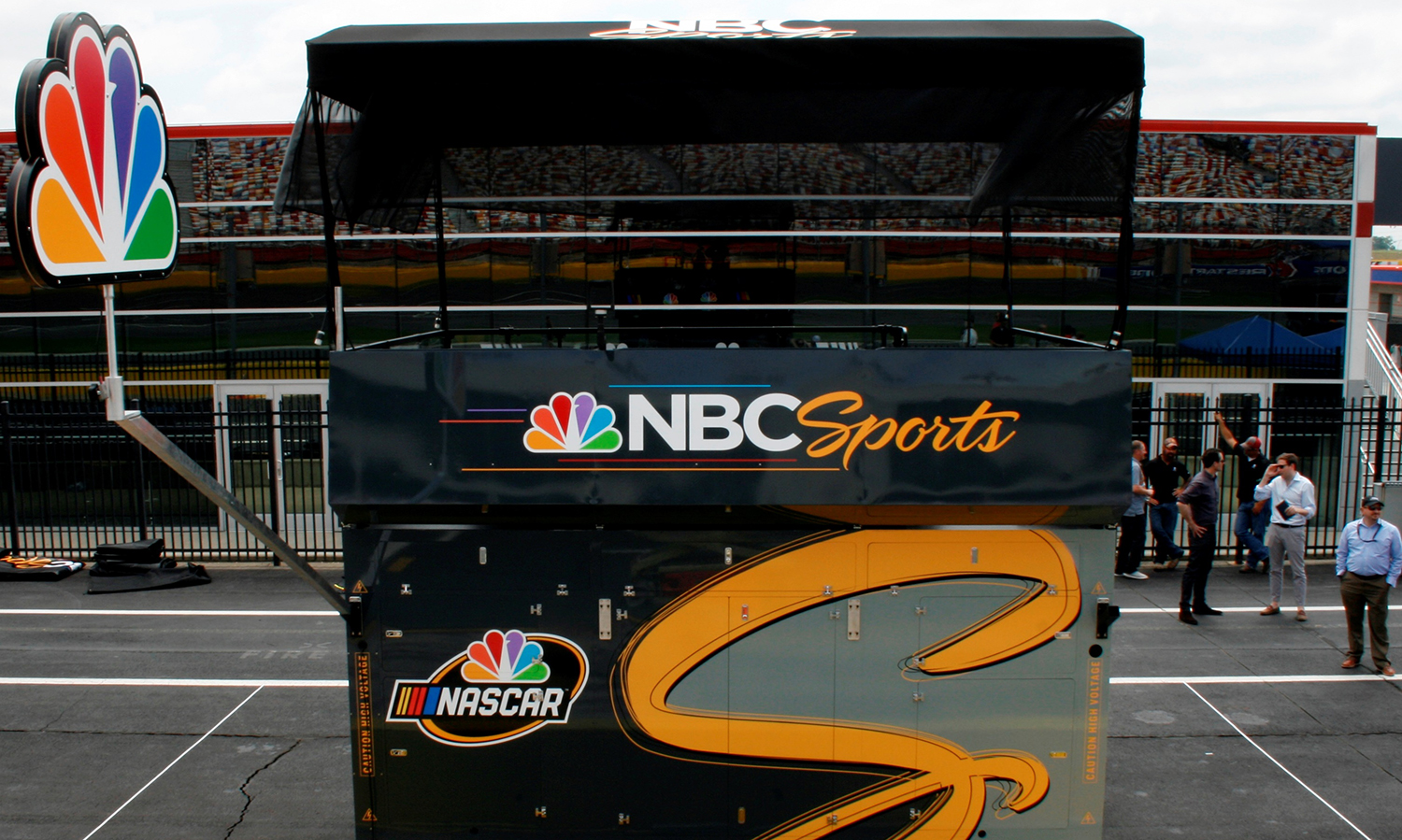 While the broadcast debut of Dale Earnhardt Jr. in the NASCAR on NBC booth is creating plenty of buzz around NBC’s first races of the season this weekend at Chicagoland Speedway, the uber-popular retired driver isn’t the only new addition to the network’s NASCAR coverage this year. Echoing its rink-side “Inside the Glass” position on […]  More

In an attempt to more effectively meet the ever-expanding demands of producing content and driving engagement in a digital-media world, Big Ten Network (BTN) has instituted a new program across about half of its schools, employing and embedding what it is calling Digital MVPEs (Multiplatform Video Producer/Editor).  More

Amazon Web Services announced that Formula One Group (Formula 1) is moving the vast majority of its infrastructure from on-premises data centers to AWS, and standardizing on AWS’s machine learning and data analytics services to accelerate its cloud transformation.  More 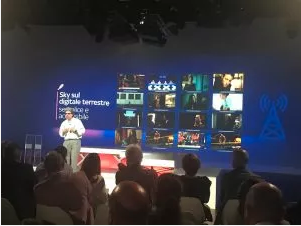 On June 19 Sky Italia and SVG Europe hosted the second Sport Innovation Summit at the Sky Italia production centre in Milan. Around 80 representatives of major Italian TV production service providers, broadcasters, consultants and other key groups attended the event, which included a series of illuminating panel sessions on current trends and technologies.  More

PHABRIX is pleased to announce that Synterra Media, the Russian provider of telecom services for TV production, broadcasting, and entertainment media businesses, has chosen PHABRIX’s leading Sx handheld instruments for use at the FIFA World Cup in Russia, taking place from June 14 to July 15.  More

Have you worked on remote or at-home live productions? Are you planning to implement this kind of production? Are you looking for new, innovative ways to increase the efficiency and reach of your live production operations? If so,Grass Valley will be hosting a free webinar event, Key insights & analysis: What is driving remote (@ Home) […]  More 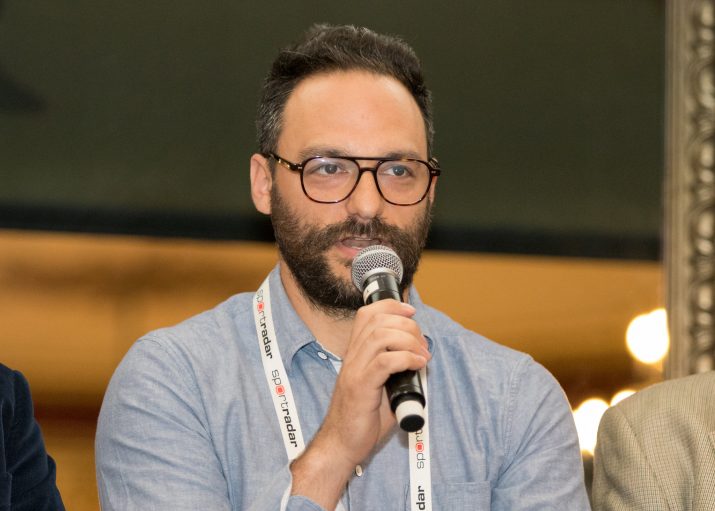 Executives from the Regional Sports Network (RSN) community discussed the growing unified relationship between digital and linear production teams, how it is impacting hiring and workflows, and how linear and digital production philosophies are influencing content creation for the other.  More

The University of Miami — the home of Hurricanes Athletics — is set to become the first university in the US to deploy the software-defined DYVI switcher to produce live sports. The switcher from EVS is used by multiple professional sports teams and will be implemented into the athletics department’s campus production control room as […]  More