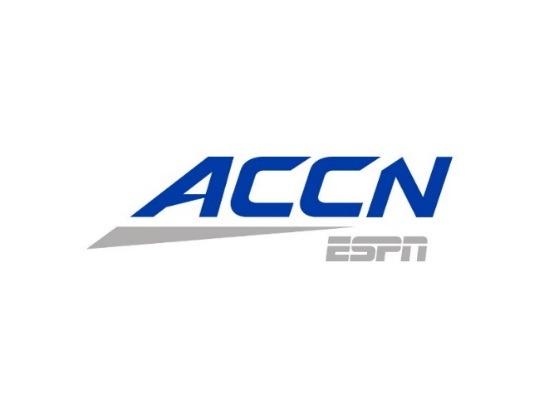 ESPN and the Atlantic Coast Conference announced that The ACC Network will launch on Thursday, Aug. 22, 2019. Just one week later, on August 29, the first conference football game will kick off on the new all-ACC platform when Georgia Tech visits Clemson for a Thursday night contest. The 24/7 network is poised to air […]  More

Simply put, no one produces more college football than ESPN. So, although crowning six conference champions in 24 hours may seem a tall task, the network’s college-football remote-operations team is more than up to the challenge this weekend.  More 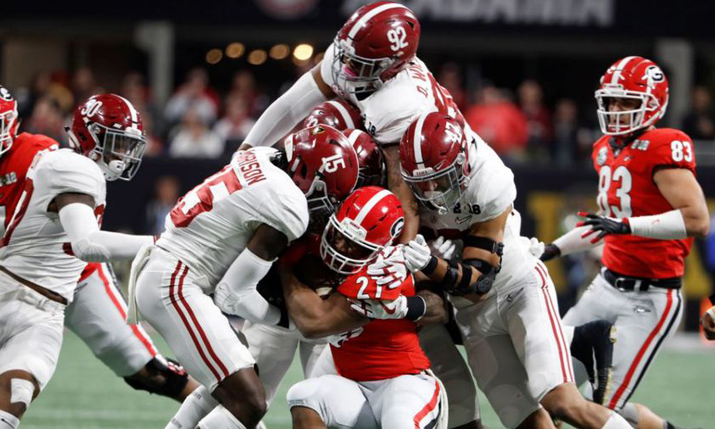 For the second time this calendar year, the University of Alabama and the University of Georgia will battle for a football title under the majestic halo videoboard of Mercedes-Benz Stadium in Atlanta. There are storylines aplenty as the Crimson Tide and the Bulldogs meet for SEC supremacy on Saturday (4 p.m. ET, CBS), so it’s […]  More

Fox Sports is broadcasting two of the five major college football conference championships this weekend: the Pac-12 Championship on Friday and the Big Ten Championship on Saturday. Although the Ohio State-Northwestern and Washington-Utah matchups have storylines on the field, there are plenty of moving parts behind the scenes. Similar to the players’ goal to exceed […]  More 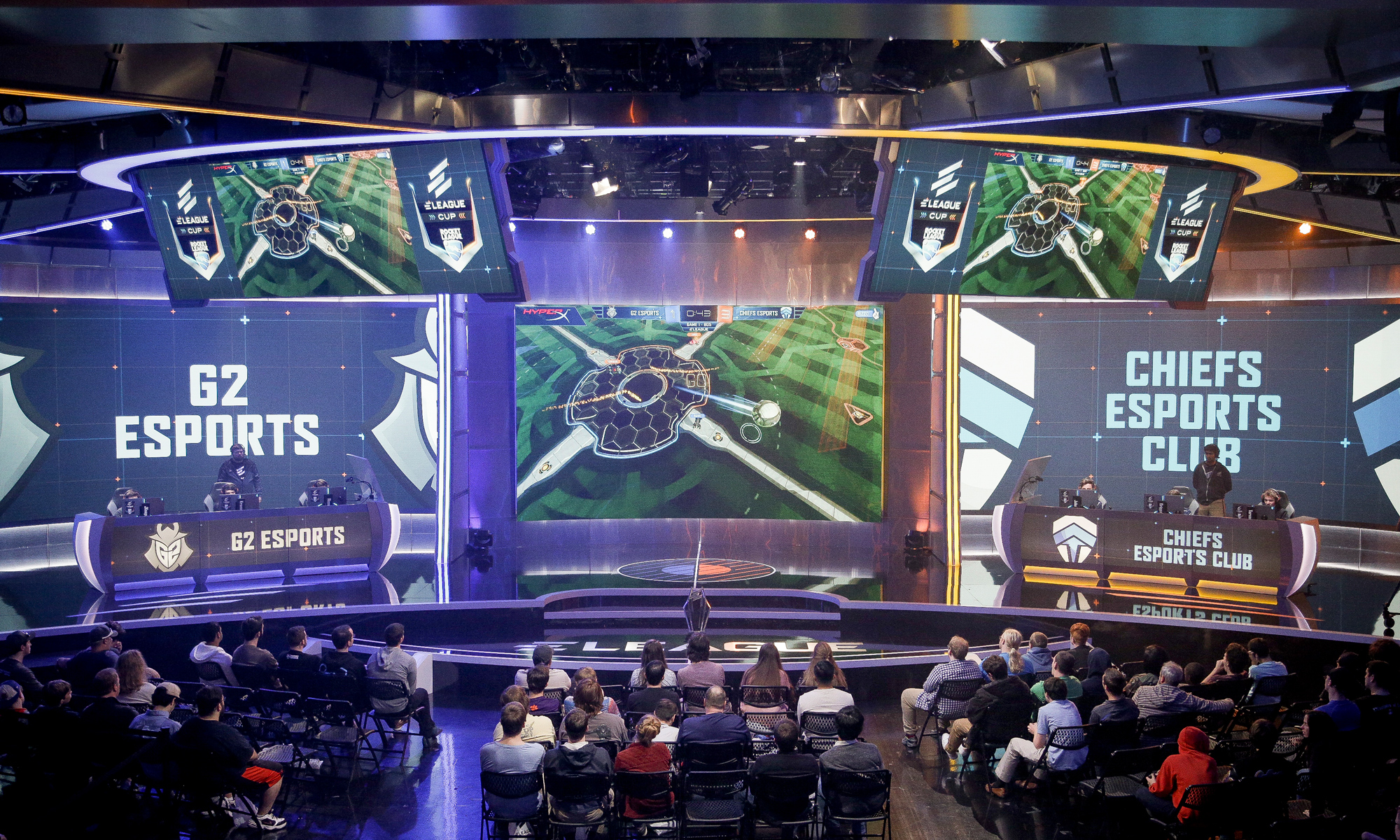 There are three ways to catch the action from the ELEAGUE Cup: Rocket League 2018 tournament. Fans can tune in to live coverage of the entire three-day event on Twitch or on ELEAGUE.com starting today, or, if they can stand the wait, they can view an edited and produced version of the event running on […]  More 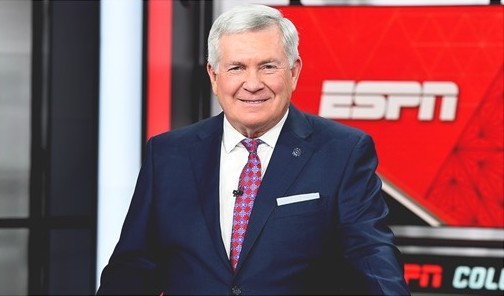 Behind the Mic provides a roundup of recent news regarding on-air talent, including new deals, departures, and assignments compiled from press releases and reports around the industry. In this week’s edition, Mack Brown accepts the head coaching job at UNC and departs ESPN, Darren Rovell will also leave the network for the Action Network, and Jeff Francouer will join the Braves […]  More

Comments Off on Behind the Mic: Mack Brown Leaves ESPN for UNC Job; Darren Rovell Accepts Role at Sports Gambling Start Up

Net Insight announced that COO Maria Hellström has decided to leave her position for a new assignment as CEO at a Swedish consulting firm.  More 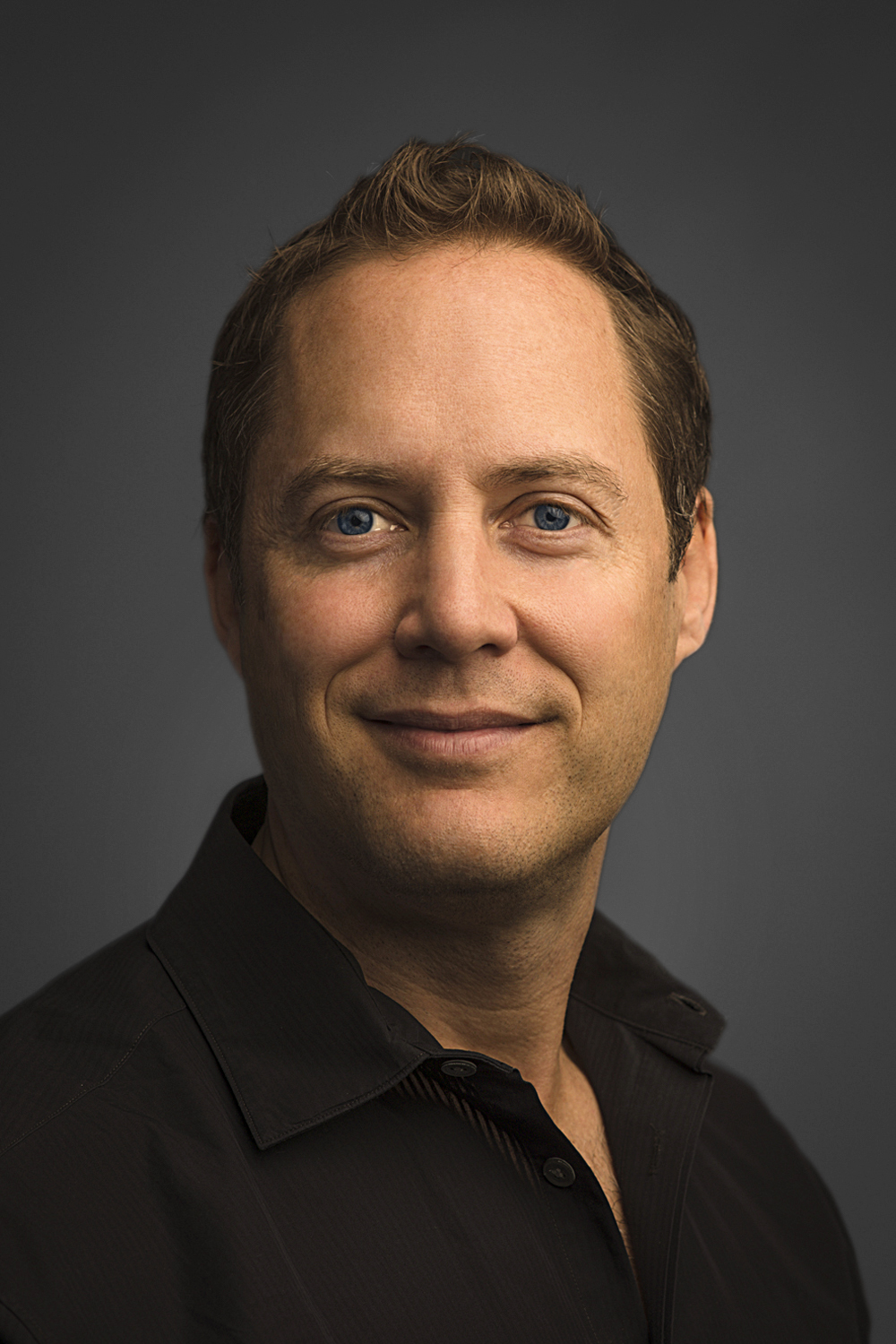 The National Academy of Television Arts & Sciences (NATAS) has presented AVIWEST with a Technology & Engineering Emmy Award for its SafeStreams Technology, which includes forward error correction (FEC), automatic repeat request (ARQ), and IP bonding techniques. AVIWEST’s technology was bestowed with the prestigious award for its excellence in engineering creativity and reliable transmission for […]  More