Atlas Digital and Runway Inc. have formed a partnership that unites two of the top boutique postproduction companies in the entertainment industry, with expertise spanning feature films, scripted series, reality television, and streaming-content creation, as well as pioneering innovative and proprietary technology for production and postproduction. The companies will share resources and R&D and will […]  More

Movie director Errol Morris is justly praised for the use of the “Interrotron,” a system allowing even untrained subjects to speak directly into a video camera’s lens as though conversing with another person. Before Morris’s first movie, however, Jim St. Lawrence came up with the same technique for use on one of his series on TVOntario; he […]  More 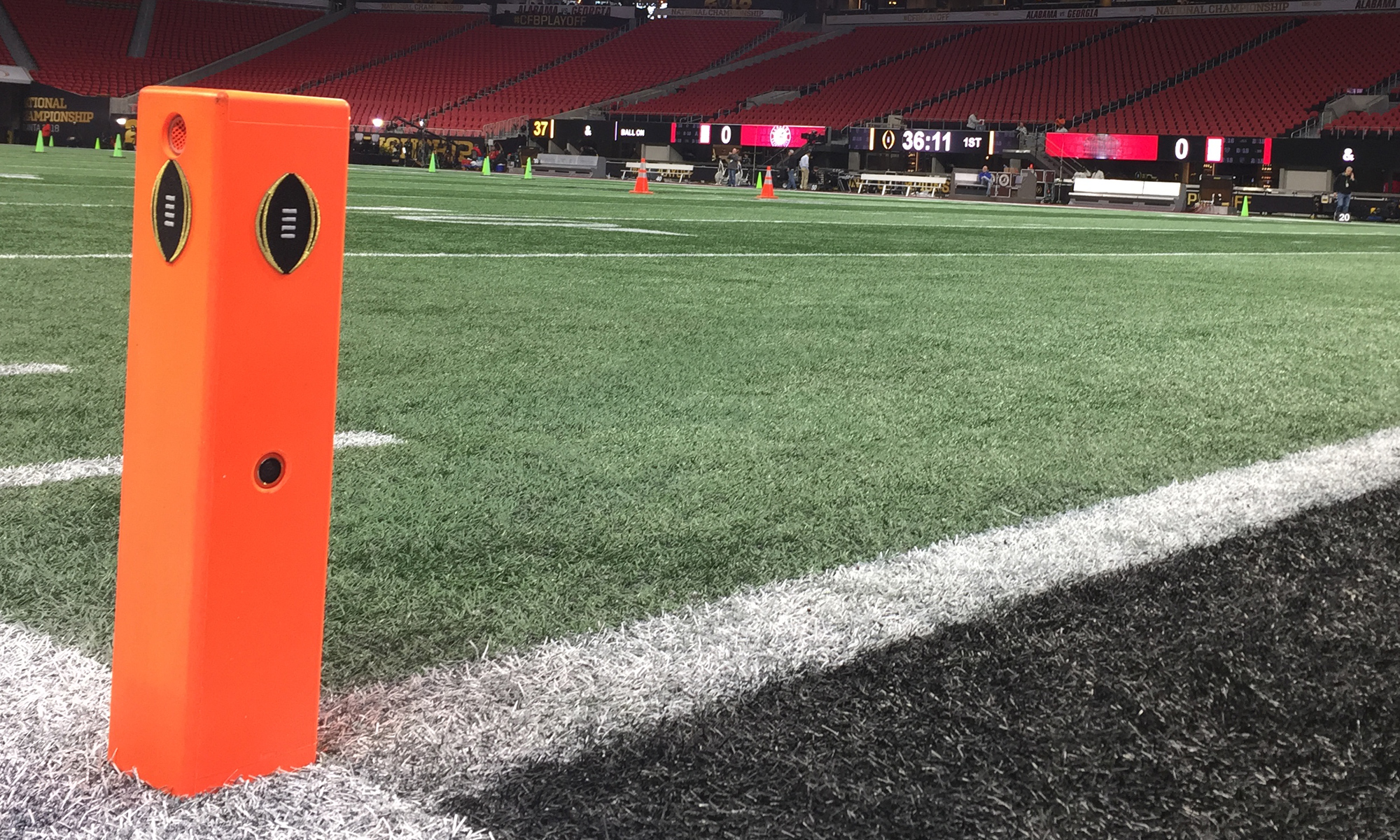 It’s that most wonderful time of the year — not only for college-football fans but for ESPN’s extensive list of production and operations talent as the sports-media giant again pushes the broadcasting envelope with its coverage of the College Football Playoff.  More 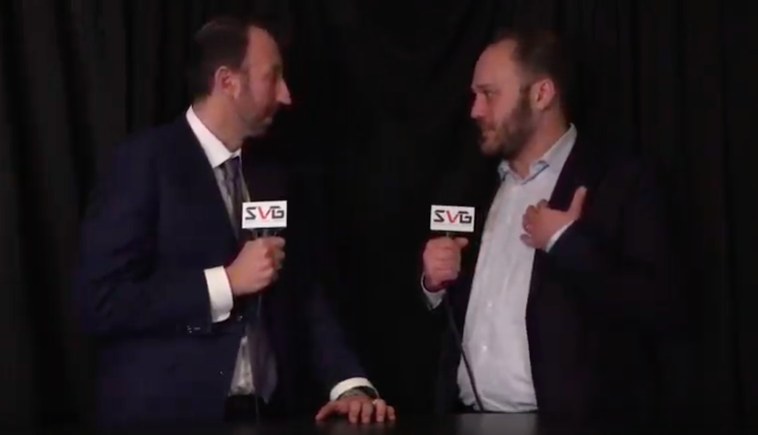 CBS Sports rolled out one of the most high-tech productions of the year for the PGA Championship at the Bellerive Golf Course earlier this year, including 4DReplay, RoverCam, live ball tracking, green mapping, and much more.  More

Comments Off on SVG On Demand: CBS Sports’ Jason Cohen on High-Tech PGA Championship and Future of Biometrics 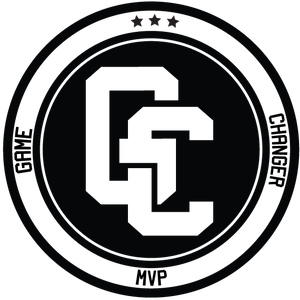 As the college football bowl season comes into full bloom this week, Game Changer MVP announced a partnership with Camping World Stadium in Orlando, Fla. to provide its “Filter Fan Cam” service for the 2018 Camping World Bowl on Friday, Dec. 28 as well as the 2019 VRBO Citrus Bowl on Tuesday, Jan. 1, both […]  More

On the strength of live streaming three of the biggest sporting events in the world — Super Bowl LII, the PyeongChang Winter Olympics, and Spanish-language coverage of the FIFA World Cup — NBC Sports Digital delivered its best year ever in 2018.  More 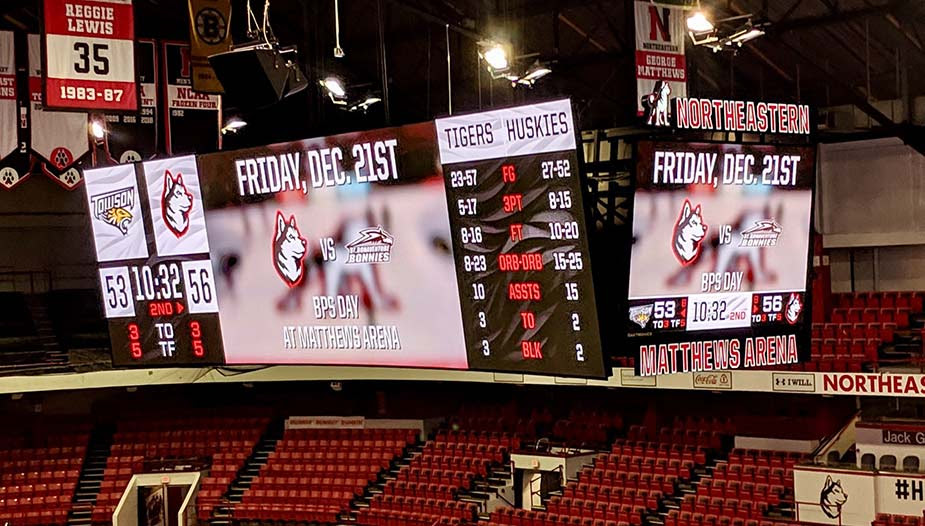 Daktronics has manufactured and installed a new four-sided centerhung display system, two ribbon displays, and a custom audio system at Matthews Arena on campus at Northeastern University in Boston. The new audiovisual system will be unveiled on January 5, 2019, for the Huskies’ men’s hockey game.  More

With the retention life of data increasing, many organizations are trying to determine the best long-term storage strategy for the future. To do this, organizations must analyze the reliability, security, and speed of data storage solutions, including both cloud and tape storage. Spectra Logic’s white paper considers how a hybrid archive solution, consisting of both cloud […]  More 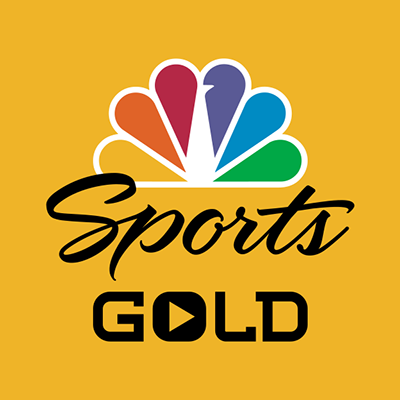 Comments Off on NBC Sports Gold To Provide 200 Hours of Live Supercross, Pro Motocross Coverage in 2019