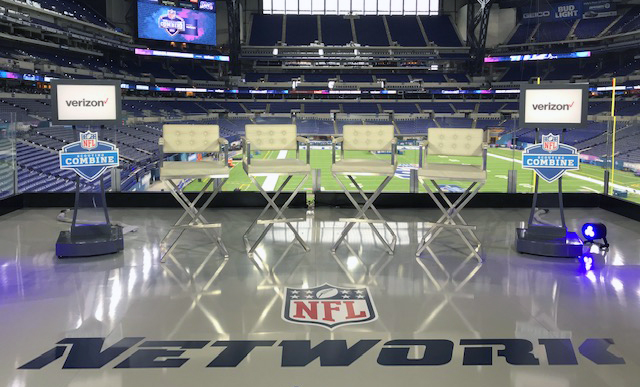 NFL Media makes its annual pilgrimage to Indianapolis this week for the NFL Scouting Combine, delivering more than 50 hours of coverage of the top prospects expected to be selected at the NFL Draft in April. This year, ESPN and ABC have joined in on the fun, producing daily editions of NFL Live from Lucas […]  More

Comments Off on NFL Media Returns to Indy for Scouting Combine as ESPN, ABC Join the Party

MLB and Sportradar have announced a multi-year partnership to enhance and expand distribution of MLB’s real time game statistics around the globe. The deal, which starts with the 2019 season, encompasses media and gaming rights at both international and domestic levels.  More

Comments Off on MLB Inks Deal With Sportradar to Distribute Real-Time Stats Globally for Media, Betting

Whether it’s the national anthem played before every game, the music ballplayers select to accent their walk-on to home plate, or the seventh-inning stretch when fans sing “Take Me Out to the Ball Game,” music has been an integral part of the baseball experience. To celebrate the soundtrack of the national pastime, the Grammy Museum […]  More

SVGW, SVG’s networking group for women in sports production, is pleased to announce several networking opportunities over the next few months, including the group’s annual networking lunch at the NAB Show in Las Vegas, a networking event at the SVG College Summit in Atlanta, and a special Women in Sports mentoring event in New York […]  More

Comments Off on SVGW Announces Networking Lunch at NAB 2019, Mentoring Opportunity in NYC

Cobalt Digital announced that Kurt Caruthers has joined the company as sales manager for the U.S. Central Region, effective Feb. 25. He replaces Jacob Kinsey, who has been promoted to chief development officer after more than 10 years with the company.  More

Object Matrix has provided 288 TB of MatrixStore object storage to MultiChoice, a Sub-Saharan Africa broadcaster, to store and manage the content for Tshwane TV.  More

Media Links will be partnering with its Japan-based distribution partner Sumitomo Electric Industries to host a Technology Symposium at the Hotel Granvia Hiroshima, Japan, on March 13.  More

Audio-Technica is offering new systems featuring the ATM350a Cardioid Condenser Instrument Microphone. The new systems include the AT8491S surface mount or the AT8491G guitar mount. Each new mount is being offered in three ways: full system (ATM350a mic, mount, and gooseneck), mount only, and bundle with the mount and gooseneck only.  More 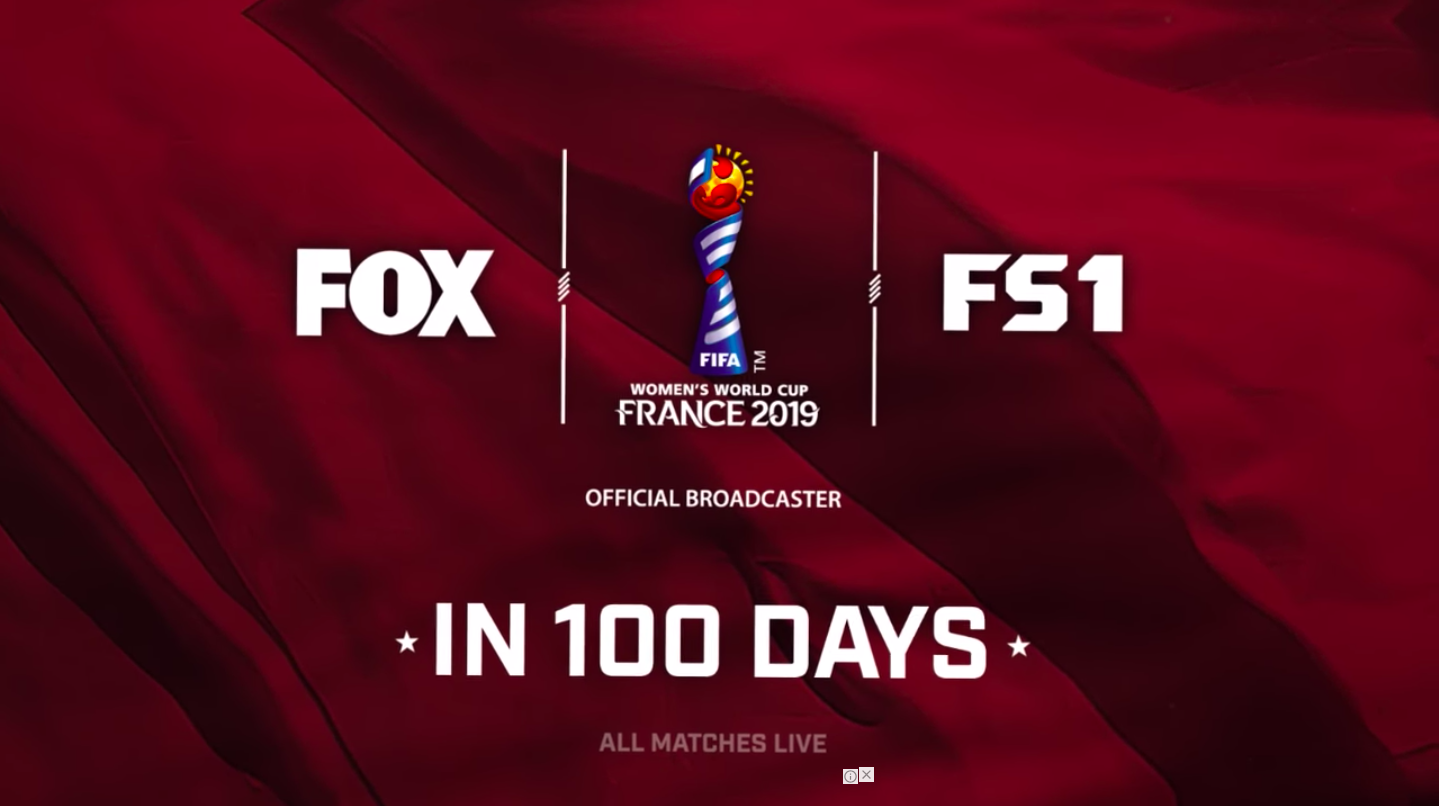 Veritone announced an agreement with Golden Boy Promotions, one of boxing’s most active and respected promoters, to use Veritone’s Core and Digital Media Hub as its digital asset management solution and white-label portal to store, access, and manage its more than 14 terabytes of video content and streamline asset delivery to its broadcast and press […]  More