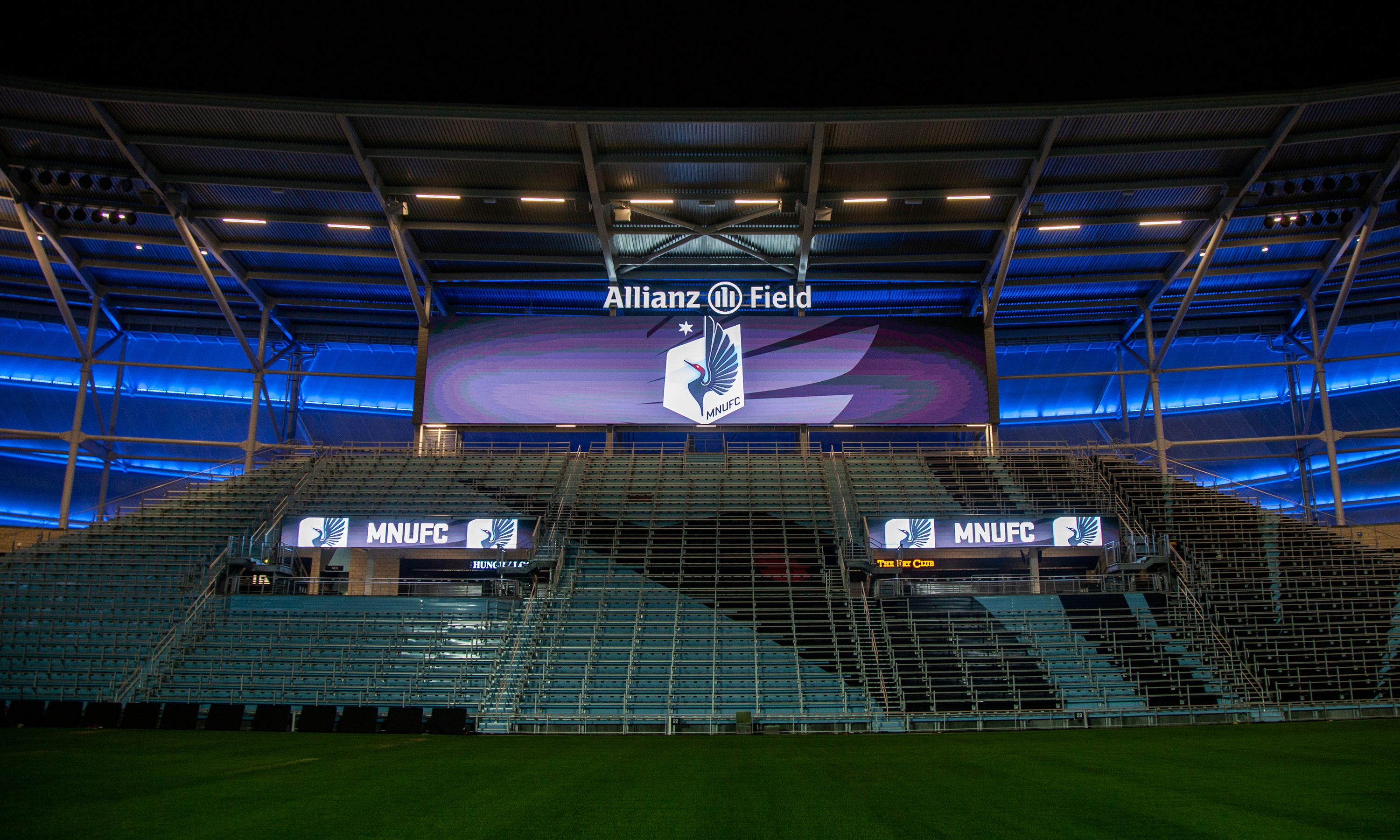 American soccer is in a golden age of stadium development. In just the past five years, six new venues have opened as homes for Major League Soccer clubs, and five of them are soccer-specific venues (the sixth is Mercedes-Benz Stadium, and Atlanta United fans have done an admirable job making that NFL facility feel like […]  More 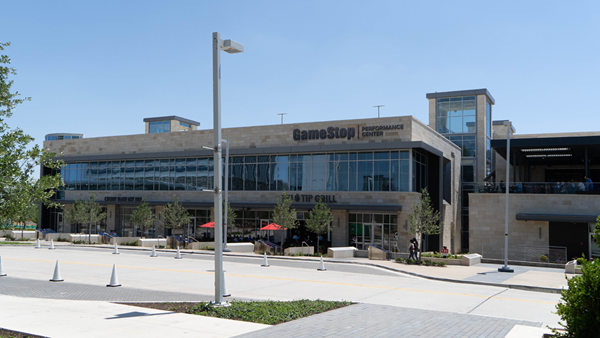 GameStop is officially getting into the esports game, announcing a partnership with Complexity Gaming to launch the GameStop Performance Center at The Star in Frisco, TX — headquarters of the Dallas Cowboys. The 11,000-sq-ft. esports facility, which will serve as the new headquarters for Complexity Gaming, will house a public gaming area for events, a […]  More

Around the Biz 3/29/19: Tottenham Hotspur Stadium Serves Up New Experiences, Faster Beer; Fans Believe Delayed Construction Is Worth the Wait 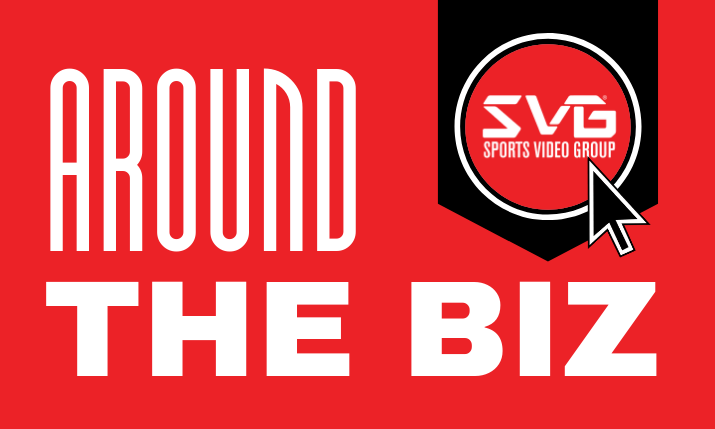 Here’s a quick roundup of the big news buzzing around the sports venue industry today:  More

Comments Off on Around the Biz 3/29/19: Tottenham Hotspur Stadium Serves Up New Experiences, Faster Beer; Fans Believe Delayed Construction Is Worth the Wait

Tags: Around the Biz

Daktronics has partnered with Duke University to design, manufacture, and install a new LED video scoreboard at Jack Coombs Field in Durham, North Carolina. The installation was completed in early in 2019 and is ready for Blue Devils baseball this season.  More 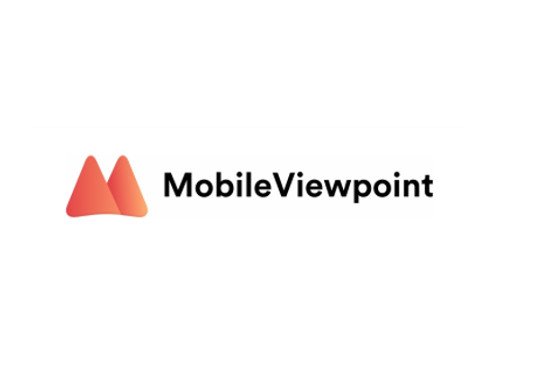 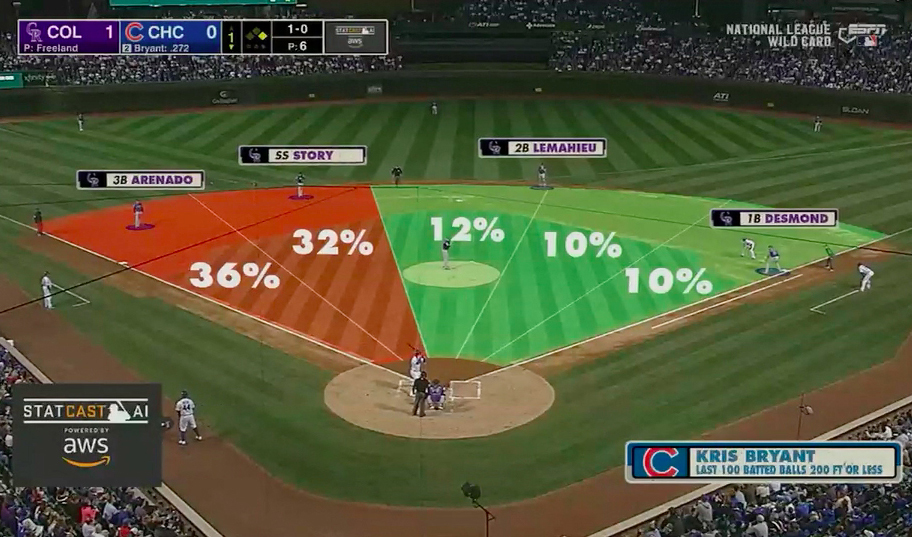 As ESPN throws out the first pitch on its 30th season of live Major League Baseball coverage today, the network is more focused than ever on using data and virtual technology to differentiate its coverage and bring the game into the modern era. After committing to using K-Zone live on every pitch in 2015 and […]  More

Comments Off on MLB 2019 Preview: ESPN Continues To Up Its Virtual Game With More K-Zone 3D, Statcast Graphics 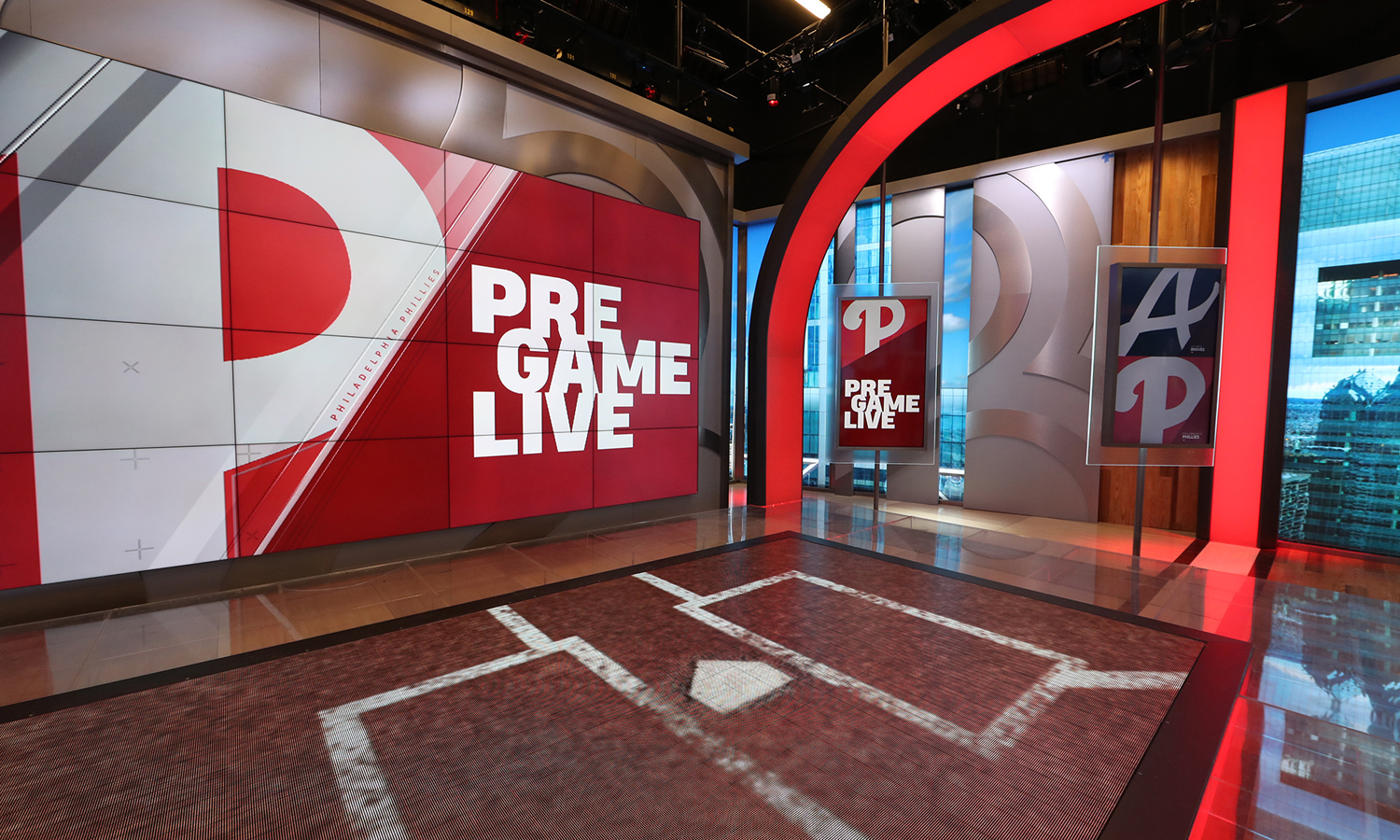 On this Opening Day, expectations are high for the new-look Philadelphia Phillies. So it’s only fitting that the city’s regional sports network is opening the new baseball season with an entirely fresh look of its own.  More

MLB 2019 Preview: As Ink Dries on Disney Deal, Fox Sports Looks Ahead to a Strong Season

Exactly five months after fans witnessed the Boston Red Sox defeat the Los Angeles Dodgers and hoist the franchise’s ninth World Series trophy, the gang at Fox Sports is shaking off the offseason rust, getting back on the road, and adjusting to life without the Fox Sports regional networks, which are no longer part of […]  More

Comments Off on MLB 2019 Preview: As Ink Dries on Disney Deal, Fox Sports Looks Ahead to a Strong Season 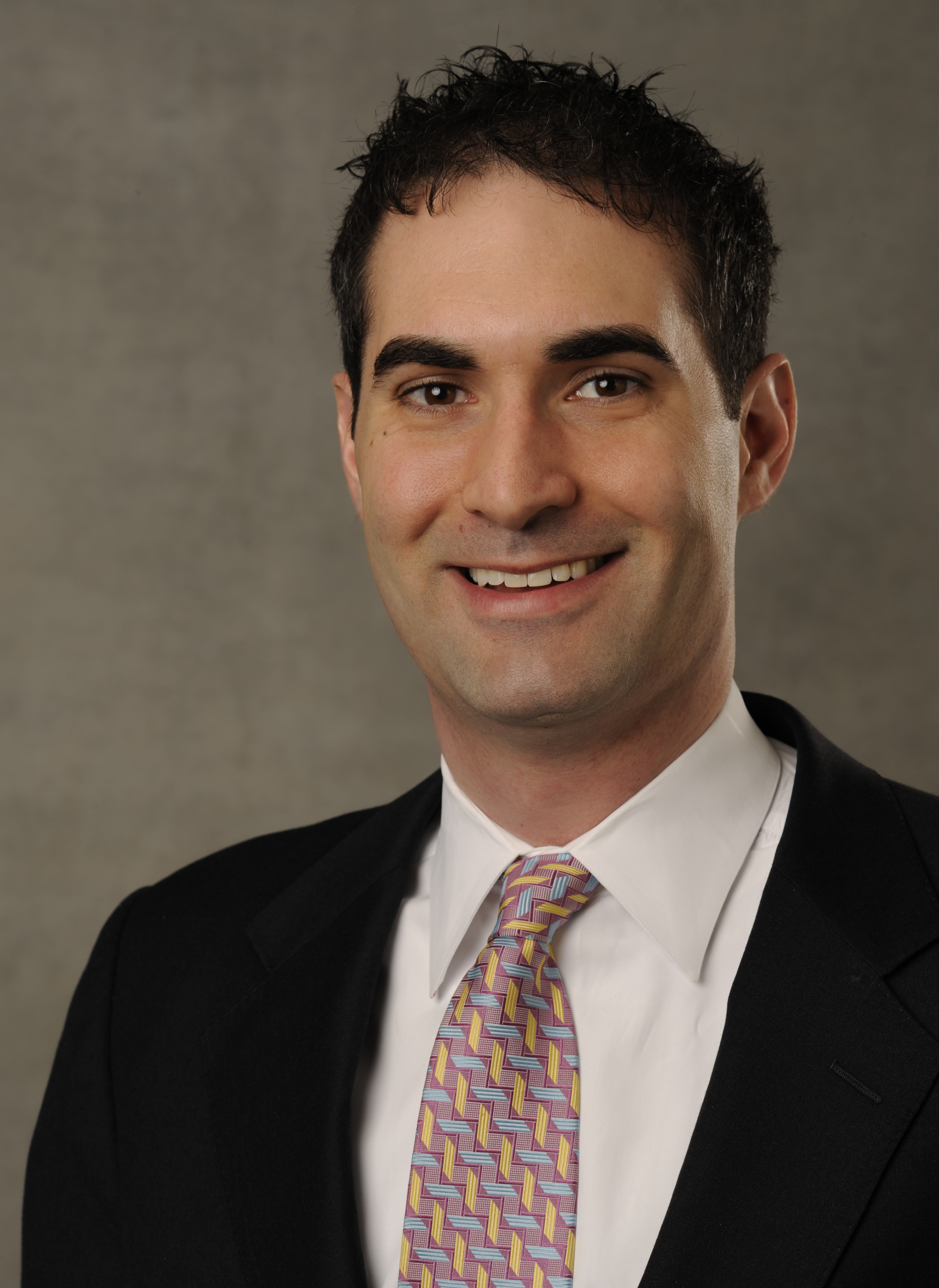 ESPN EVP, Content, Connor Schell will be honored with the 2019 Lifetime Achievement Award at the New York Festivals Television & Film Awards, to be presented on April 9 during NAB 2019 in Las Vegas. The award recognizes prominent industry leaders whose accomplishments have advanced their field and made a lasting impression on the industry.  More 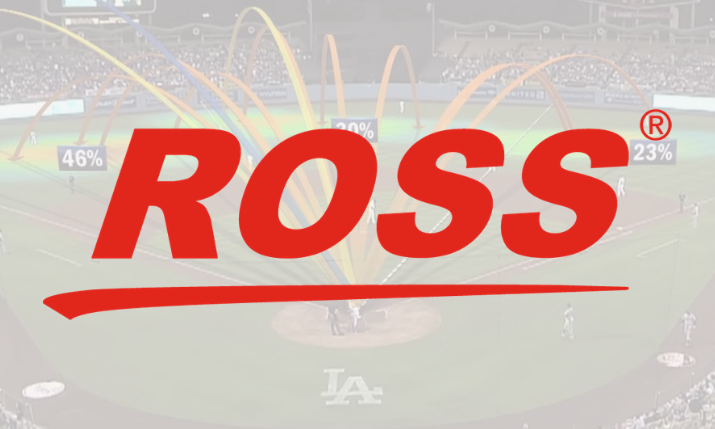 With NAB 2019 just over a week away, the graphics side of the sports-video–production business experienced a significant shakeup Thursday when Ross Video announced that it has completed acquisition of the Piero Sports Graphics business from Red Bee Media.  More