The Mountain West announced a partnership with FloSports to bring live and on-demand content and coverage of four Conference Championships in 2019-20 exclusively on FloTrack.org and FloSwimming.com.  More

More than 60 attendees visited the campus of Harvard University on Wednesday to take part in the latest in the SVG College Initiative Regional Event Series, SVG College: Boston. Guests were treated to a day of in-depth discussions on sports-video–production strategy, technology, and staffing, as well as a behind-the-scenes tour of the Crimson’s IP-based control […]  More

Comments Off on SVG College: Boston Brings Community and Learning to Harvard Campus

It was a little over three years ago that the Olympic Channel was launched at the conclusion of the 2016 Rio de Janeiro Olympics. Much has been learned since that time about how to approach programming ,and the 2020 Tokyo Games will mark the first Summer Games where the Olympic Channel and its staff will […]  More

Comments Off on Olympic Channel Builds Momentum for 2020 Tokyo Games

The Missouri State High School Activities Association has partnered with BlueFrame Technology to re-launch MSHSAA TV, the organization’s new, digital video network. Upon its initial release, MSHSAA TV will feature live and on-demand coverage of select MSHSAA Championship events. In addition, MSHSAA member schools and regional broadcasters across Missouri will have the opportunity to contribute […]  More

As announced previously, Crister Fritzson has been appointed CEO of Net Insight. Crister Fritzson will assume the role no later than April 14, 2020. Henrik Sund, current CEO, will leave his position on October 31. To secure the transition, the Board of Directors has appointed Anders Harrysson interim CEO, effective immediately. Anders Harrysson has experience […]  More 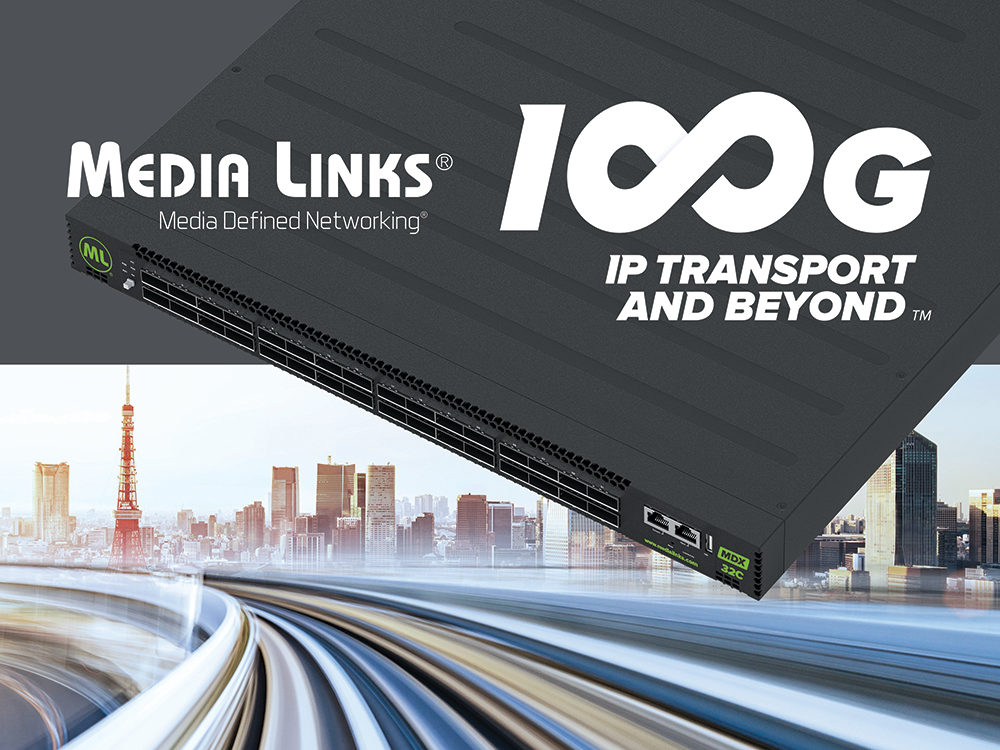 NEP Supershooter 8 may have just hit the road, but it has already built a solid reputation, serving as the center of ESL One New York at Barclays Center and at MLB playoffs. Now it is settling into a full season of NBA action for Turner Sports.  More