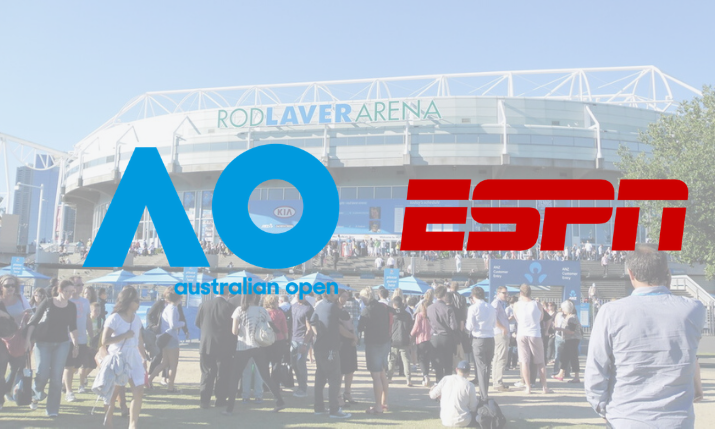 Heading into Championship Weekend at the Australian Open, ESPN has been blessed with a pair of compelling storylines: Sofia Kenin’s improbable appearance in the Women’s Championship (the first American who wasn’t a Williams sister to appear since 2005) and a red-hot Novak Djokovic’s defense of the Men’s Championship (after defeating fan-favorite Roger Federer). The weekend […]  More 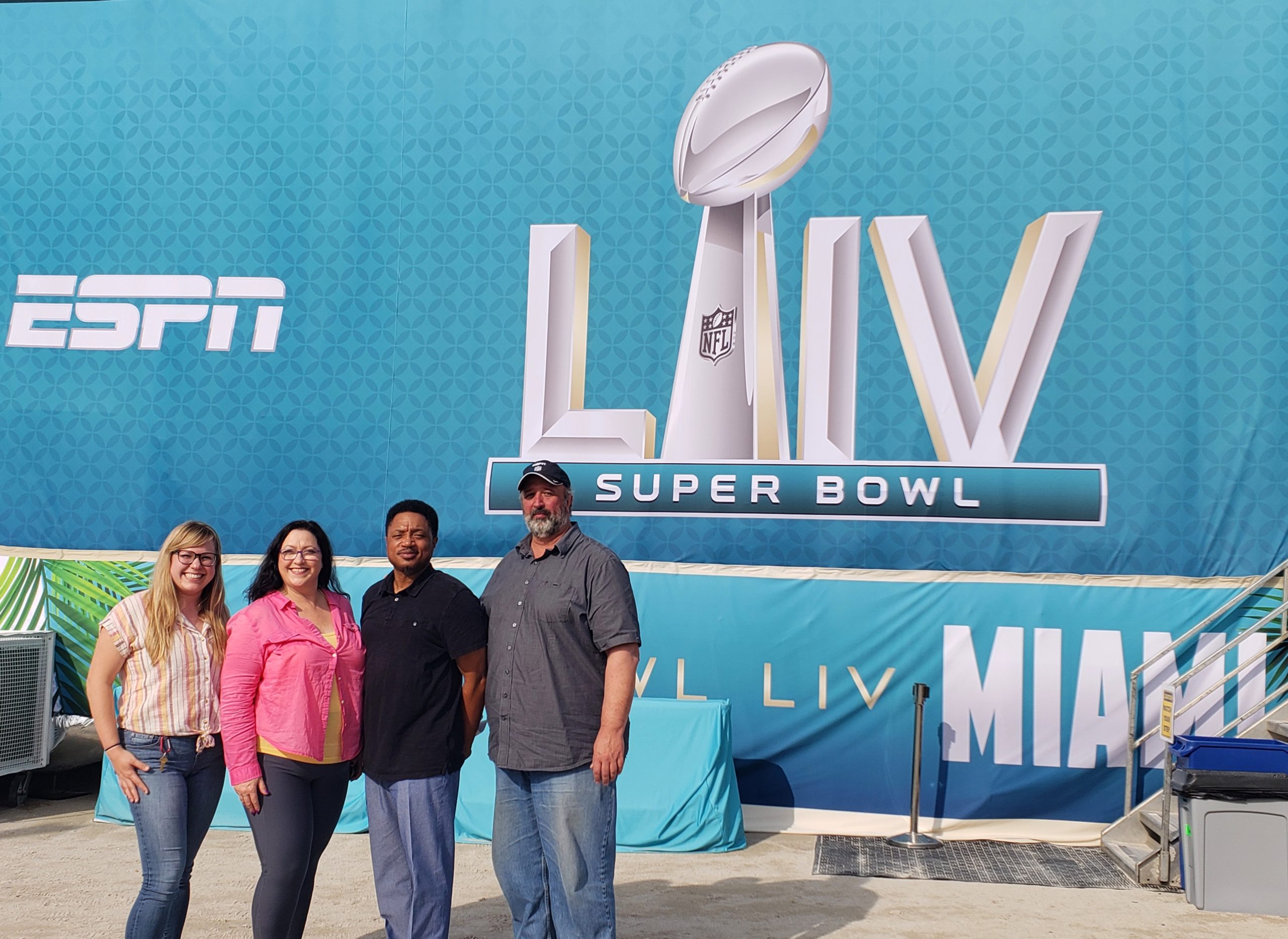 Broadcasting from South Beach is nothing new for ESPN, which has studios at the Clevelander on Ocean Drive. And, for Super Bowl LIV, the broadcaster has upped its presence across the city, with two studios in Lummus Park across the street from the Clevelander and two on Radio Row at the Miami Beach Convention Center. […]  More 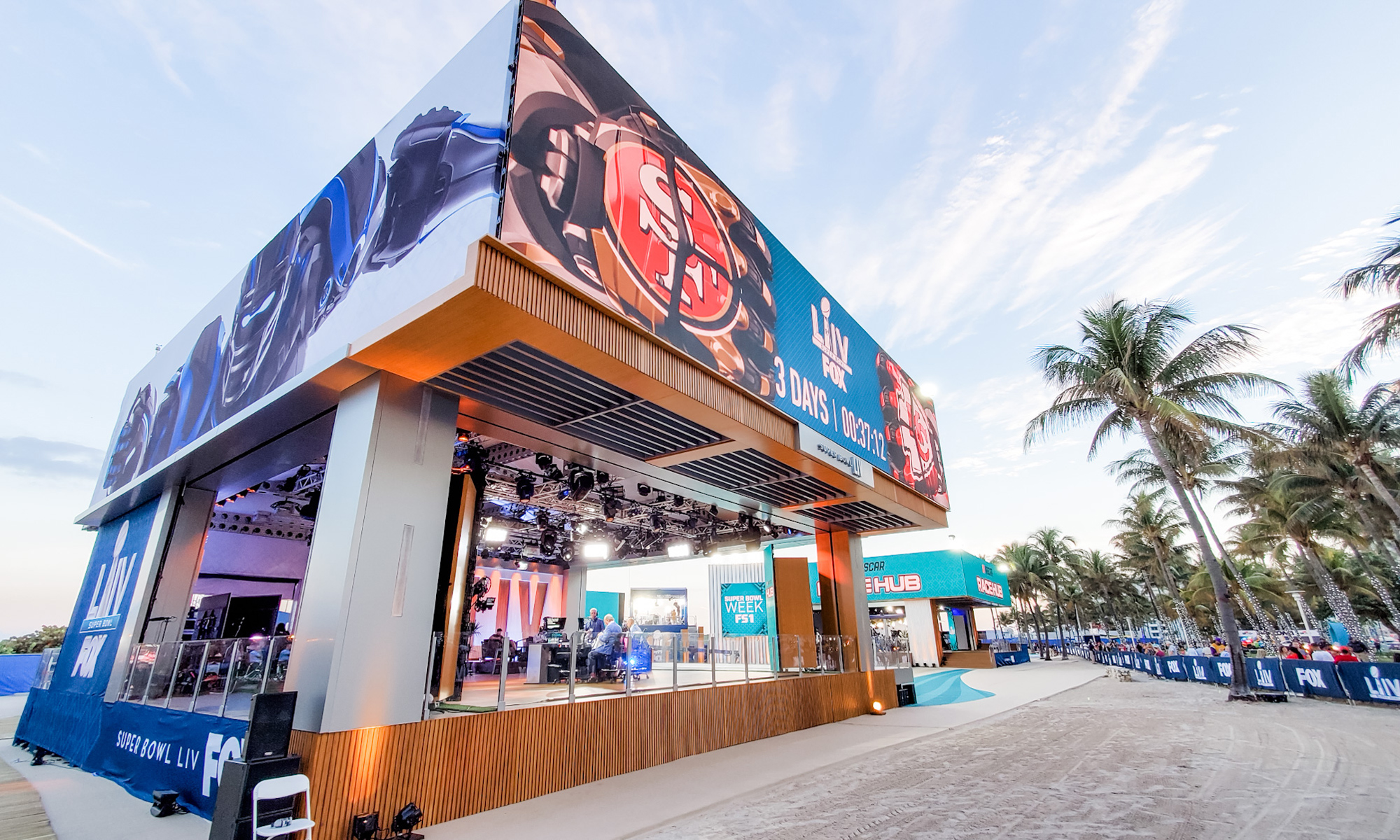 What’s the point of producing a studio show on-site at a major event, if not to paint the picture of the host locale and to engross the viewer in all that makes it unique. That’s the belief of Fox Sports’ VP, Operations Rod Conti, whose team has outdone themselves with a set to behold on […]  More 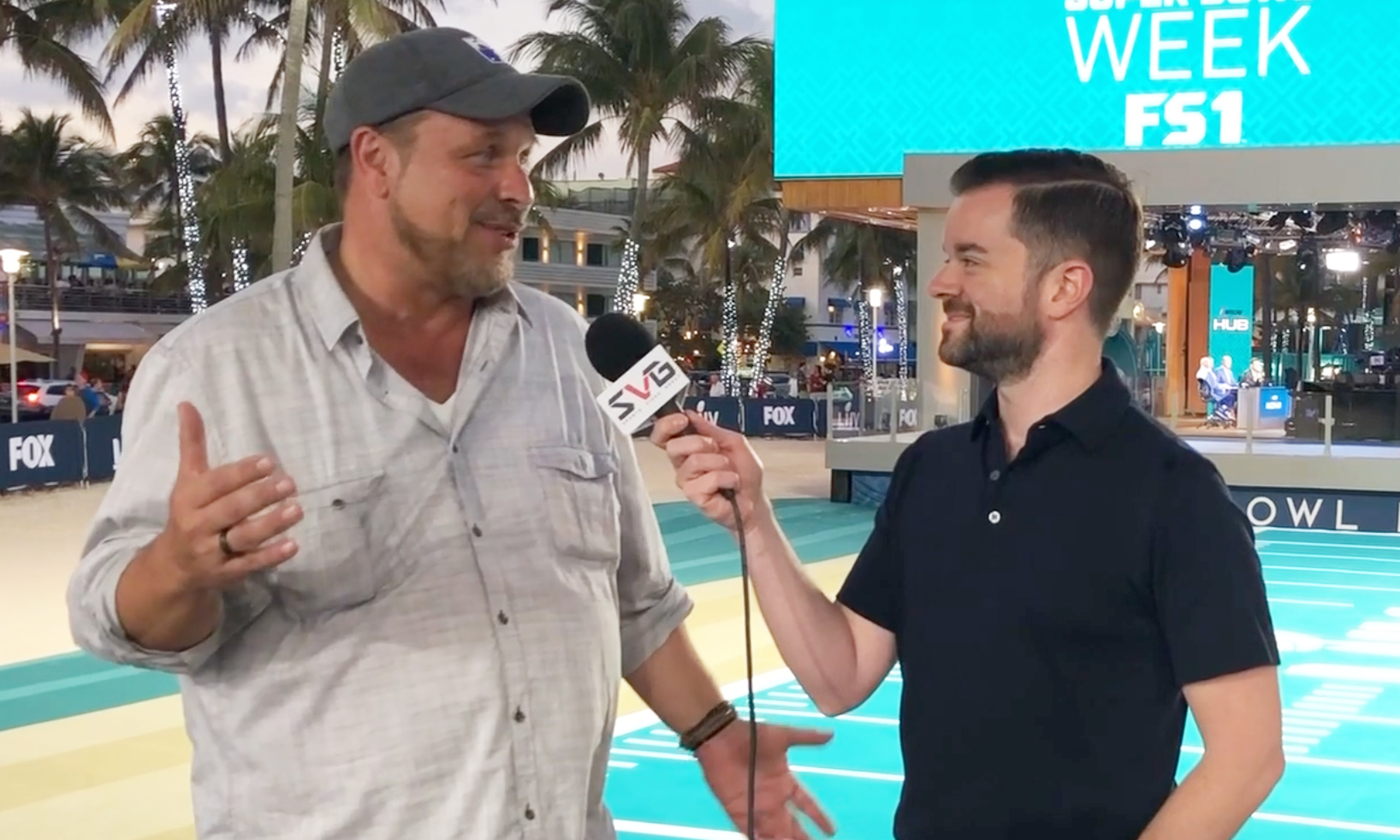 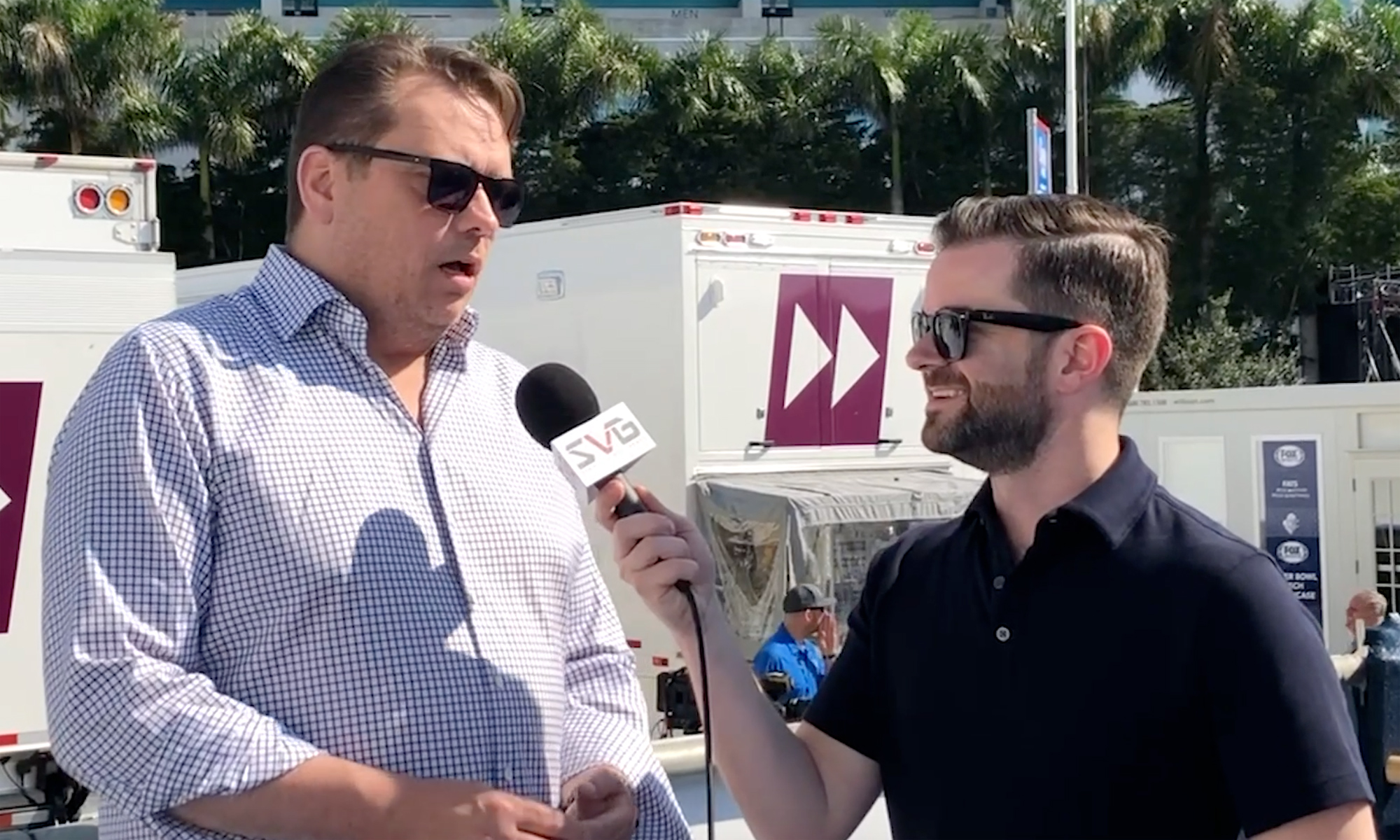 The Super Bowl is one of those events that annually raise the bar for what is possible (and, in the future, expected) in a live sports production. And Fox Sports has brought an ambitious operation to Hard Rock Stadium in Miami Gardens, FL. Mike Davies, SVP, technical and field operations, Fox Sports, takes you inside […]  More

Behind the Mic: ESPN Mulls Over Moving Jessica Mendoza Off of SNB ; Sean McVay Joins Postseason NFL Countdown in Miami Behind the Mic provides a roundup of recent news regarding on-air talent, including new deals, departures, and assignments compiled from press releases and reports around the industry. In this week’s edition, ESPN is thinking of changing its Sunday Night Baseball crew,  ESPN’s Postseason NFL Countdown will be joined by an NFL head coach, NBC Sports […]  More

Comments Off on Behind the Mic: ESPN Mulls Over Moving Jessica Mendoza Off of SNB ; Sean McVay Joins Postseason NFL Countdown in Miami

Tags: Behind the Mic 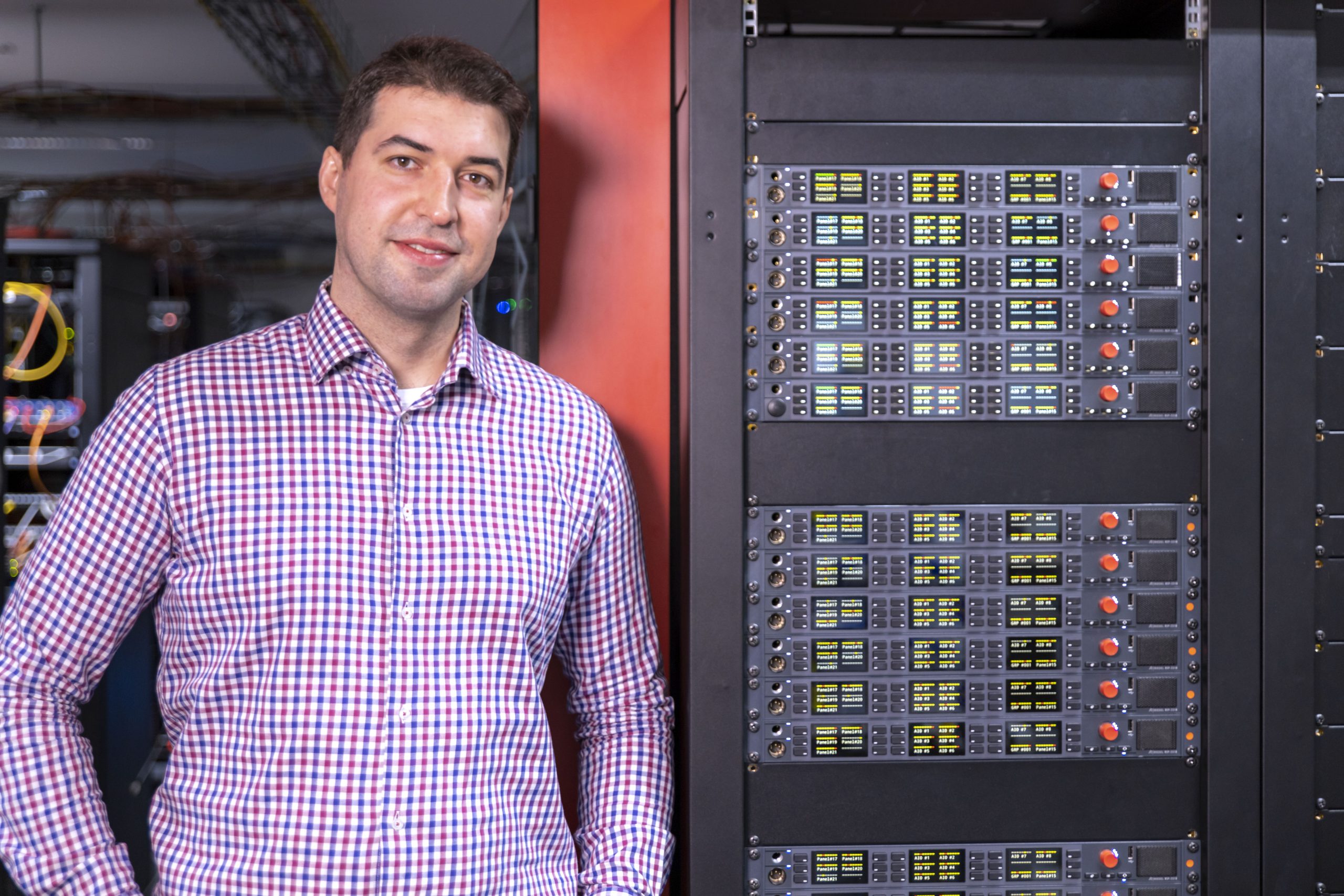 Riedel Communications has promoted Marcin Jakowczyk to Sales Manager for the company’s Poland operation. Jakowczyk brings a decade of experience in the pro audio, broadcast, and telecommunications industries to his new role, including more than five years in various sales and engineering positions at Riedel. Based in Warzymice, Poland, he reports directly to Jürgen Diniz-Mallek, […]  More

The Switch Names Andy Goldstein to Position of CFO 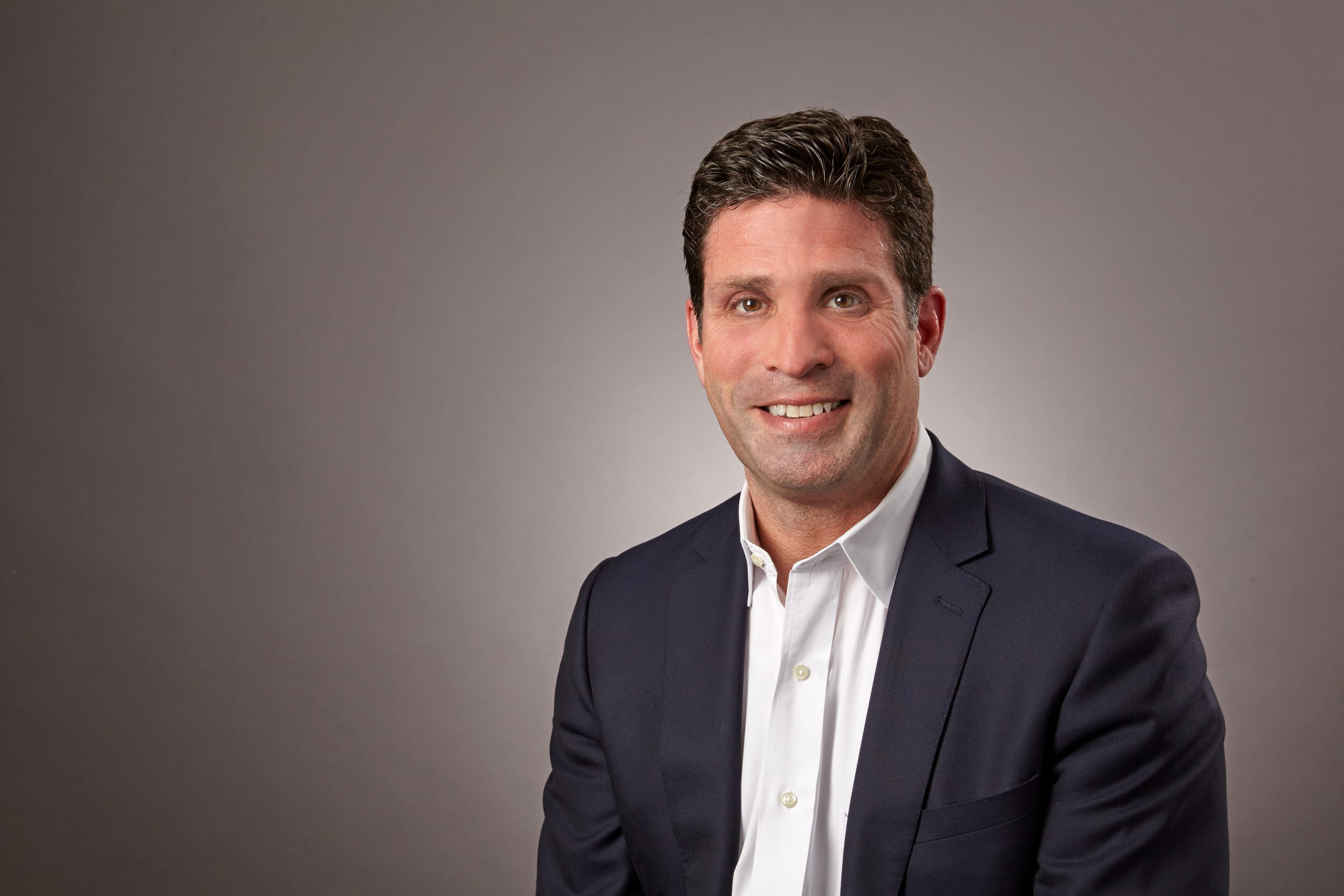 The Switch has appointed Andy Goldstein as Chief Financial Officer. As The Switch’s CFO, Goldstein will oversee the company’s financial activities globally, driving strategic initiatives and international growth. He will be based in The Switch’s headquarters in New York, reporting directly to Eric Cooney, The Switch’s President & CEO, while working closely with the rest […]  More

G&D North America (G&D) will be presenting the latest KVM technologies for broadcast and cinema professionals at this year’s HPA Tech Retreat from February 17 to 20, 2020 in Palm Springs, CA, and will be advising attendees on finding ideal KVM equipment fitting their individual requirements and applications while highlighting configuration and operation through a […]  More

Comments Off on HPA Tech Retreat 2020: G&D To Lay Out Premium KVM Solutions