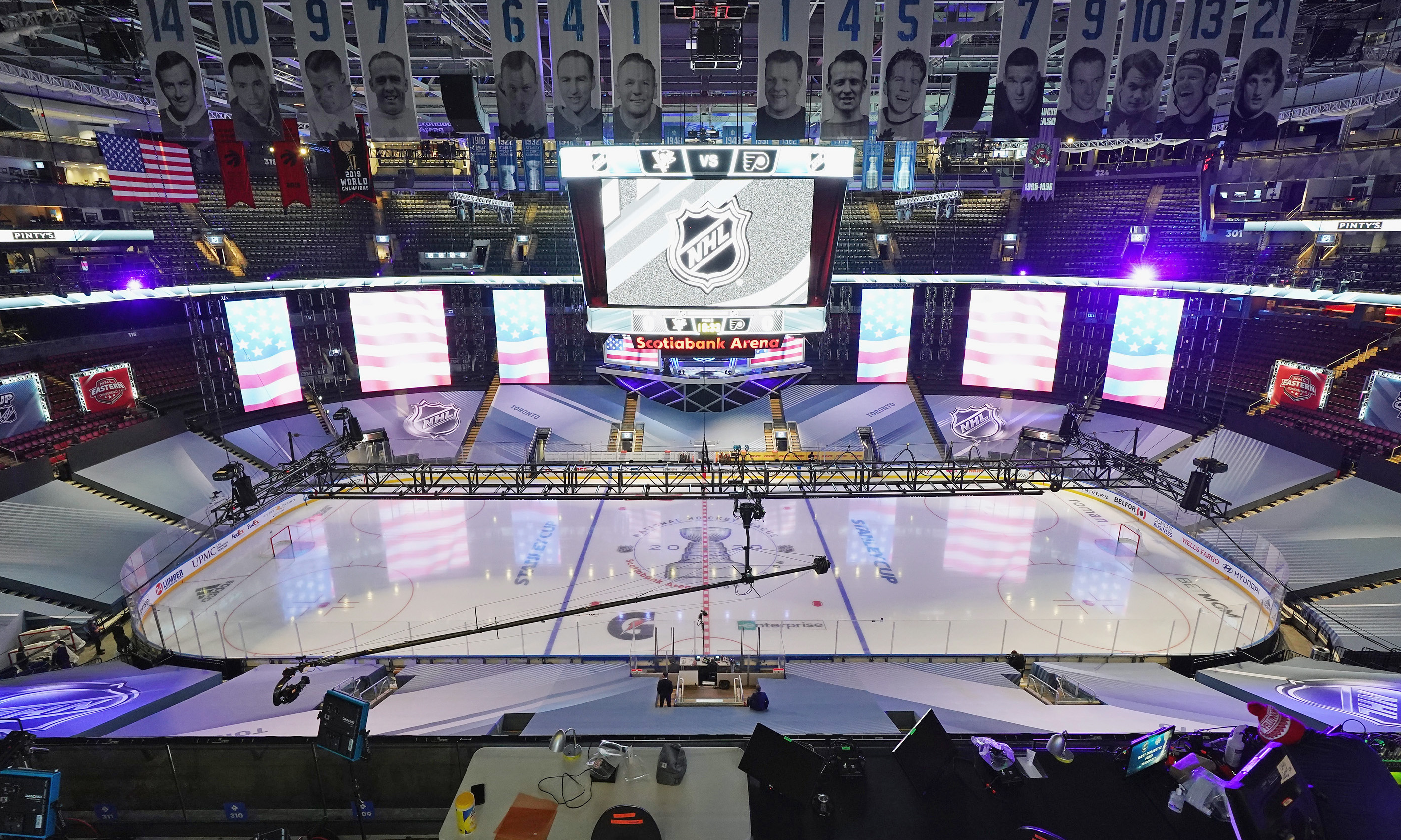 It has been a big week for “bubbles” in the sports-television world. The NWSL successfully completed its Challenge Cup. The MLS Is Back Tournament is rolling along COVID-free. And the NBA enjoyed a triumphant return on Thursday evening. Now it’s the NHL’s turn. The league returns to action on Saturday with a slate of five […]  More 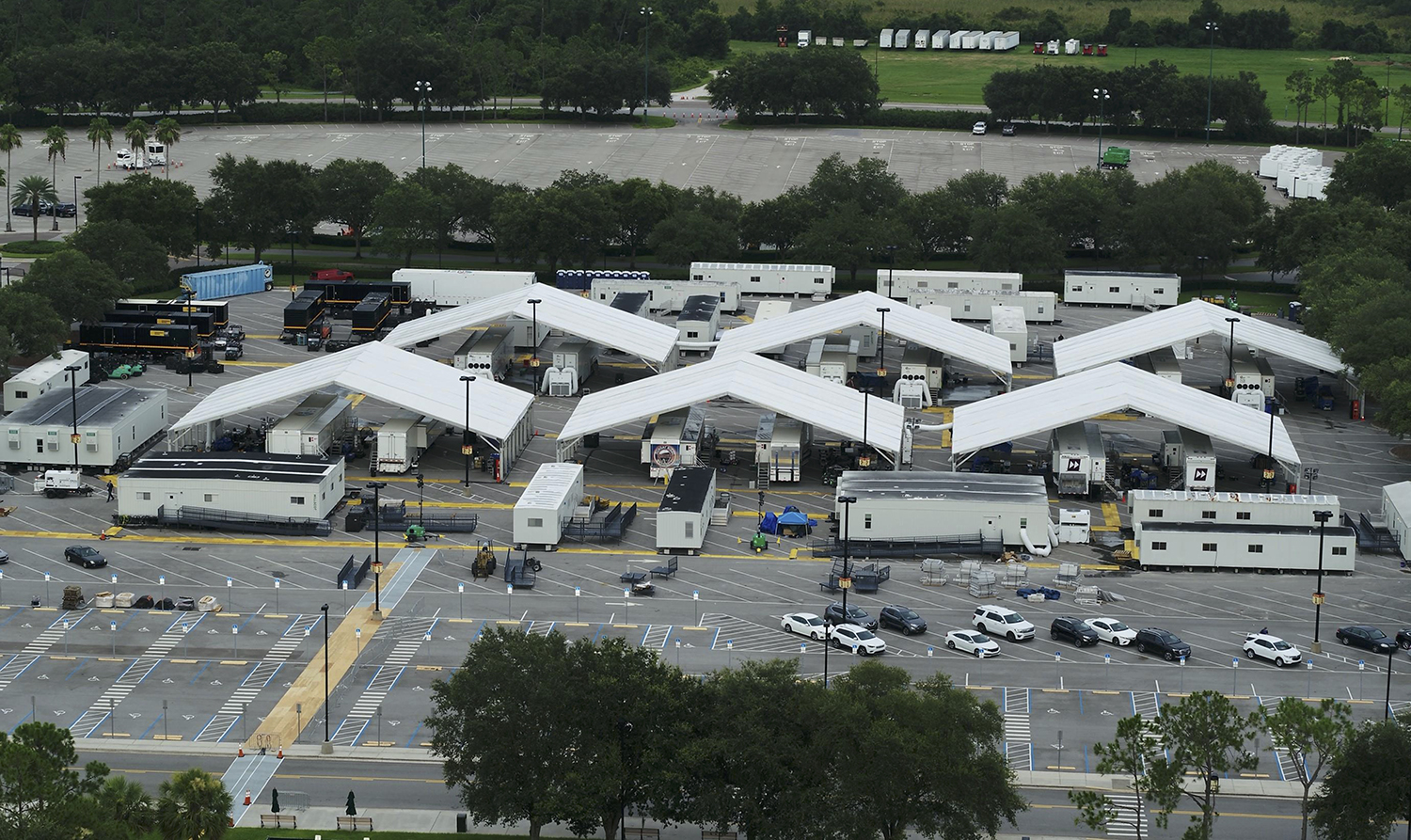 NBA on ESPN is back in business tonight, with its production team resuming live broadcasts from the NBA bubble inside Disney’s Wide World of Sports complex in Orlando. To pull them off safely, the network’s operations team has worked with the NBA and fellow rightsholder Turner Sports to build a massive broadcast compound that echoes […]  More 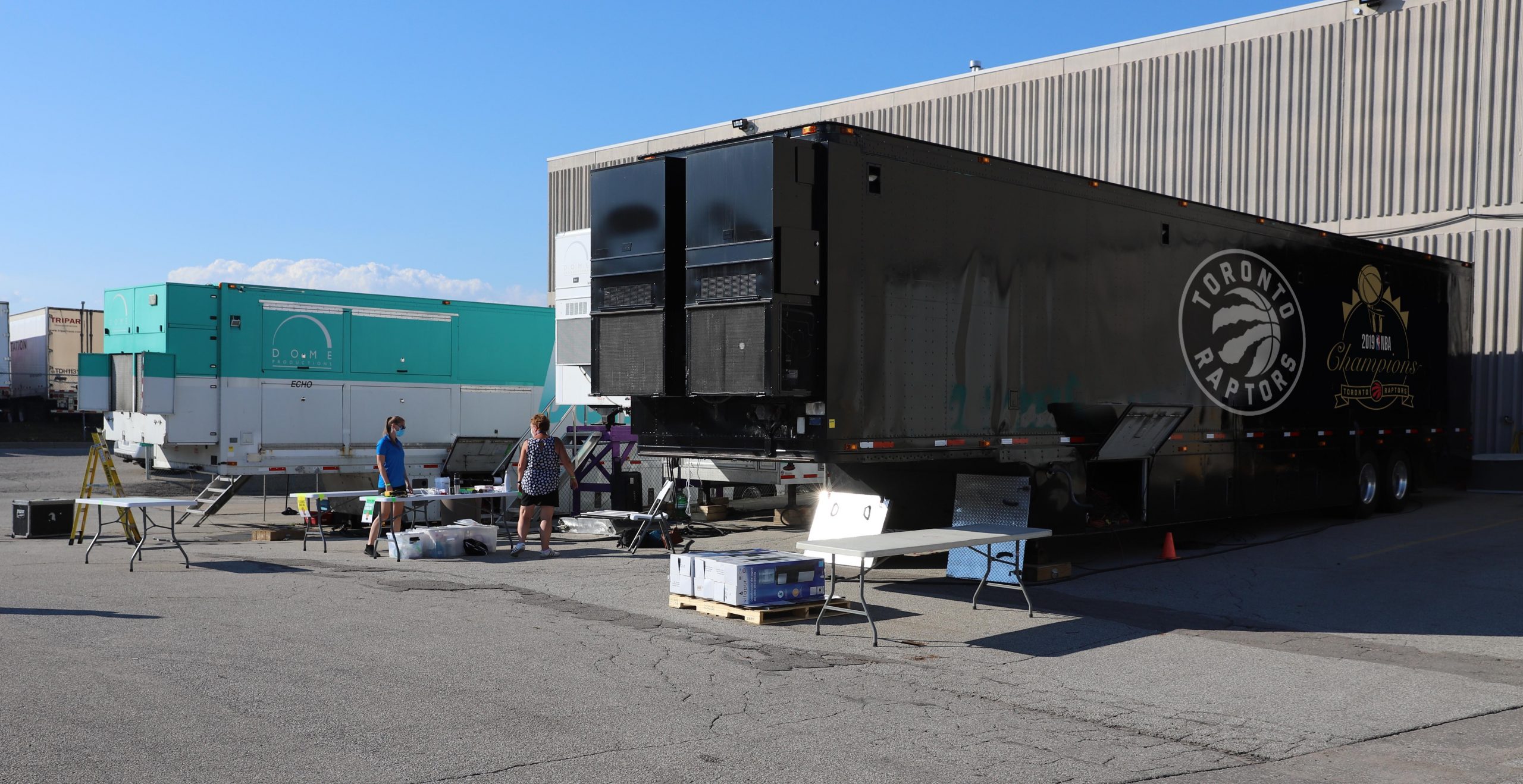 The NBA Champion Toronto Raptors return to the hardwood and their 2020 NBA season on Saturday night. Maple Leaf Sports and Entertainment (MLSE) in Toronto will be at the center of the TV-production efforts that will deliver the games to viewers via Sportsnet and The Sports Network (TSN) across Canada. And to say it has […]  More 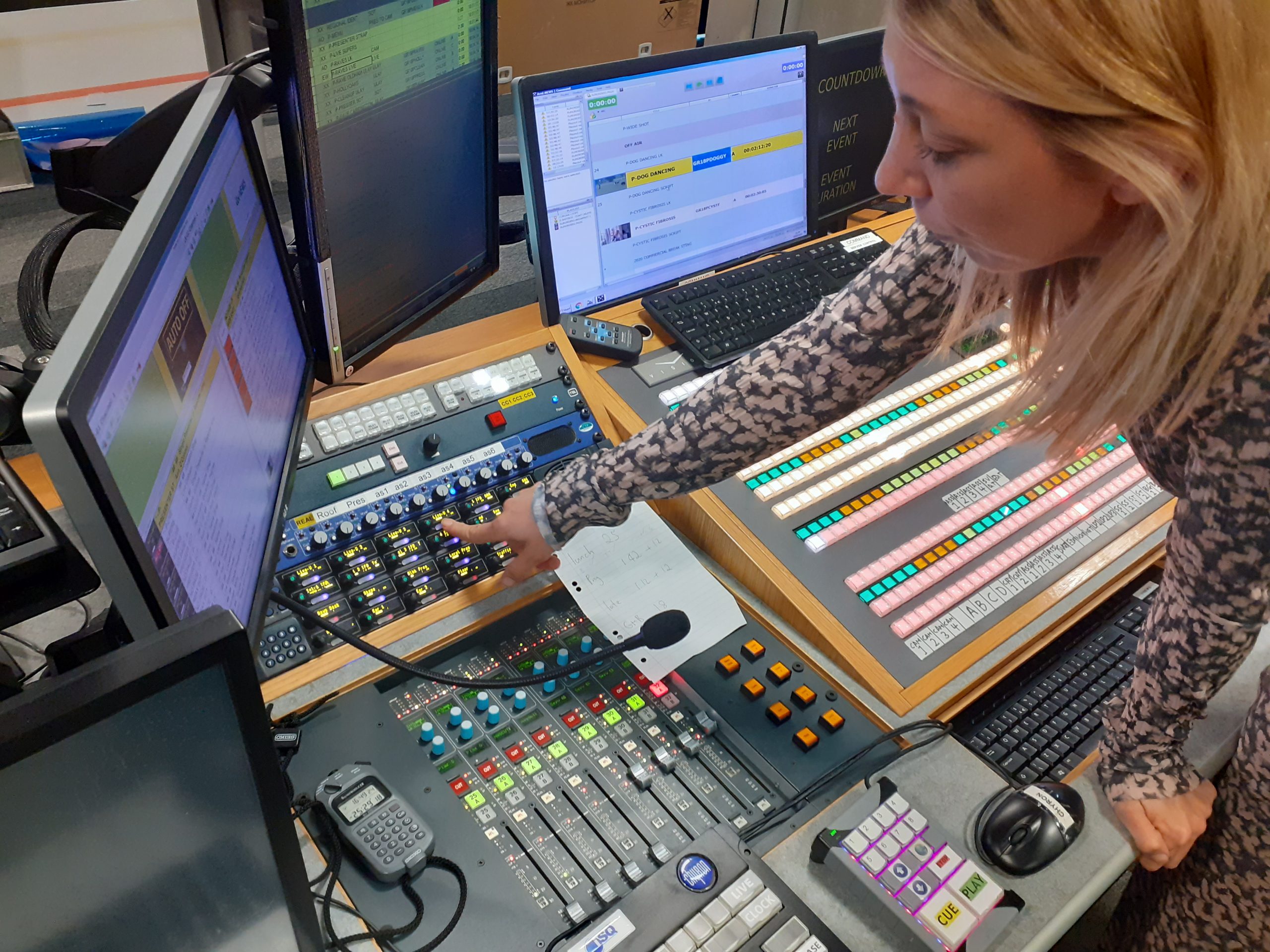 Comments Off on ITV Taps Clear-Com for IP-Based Future 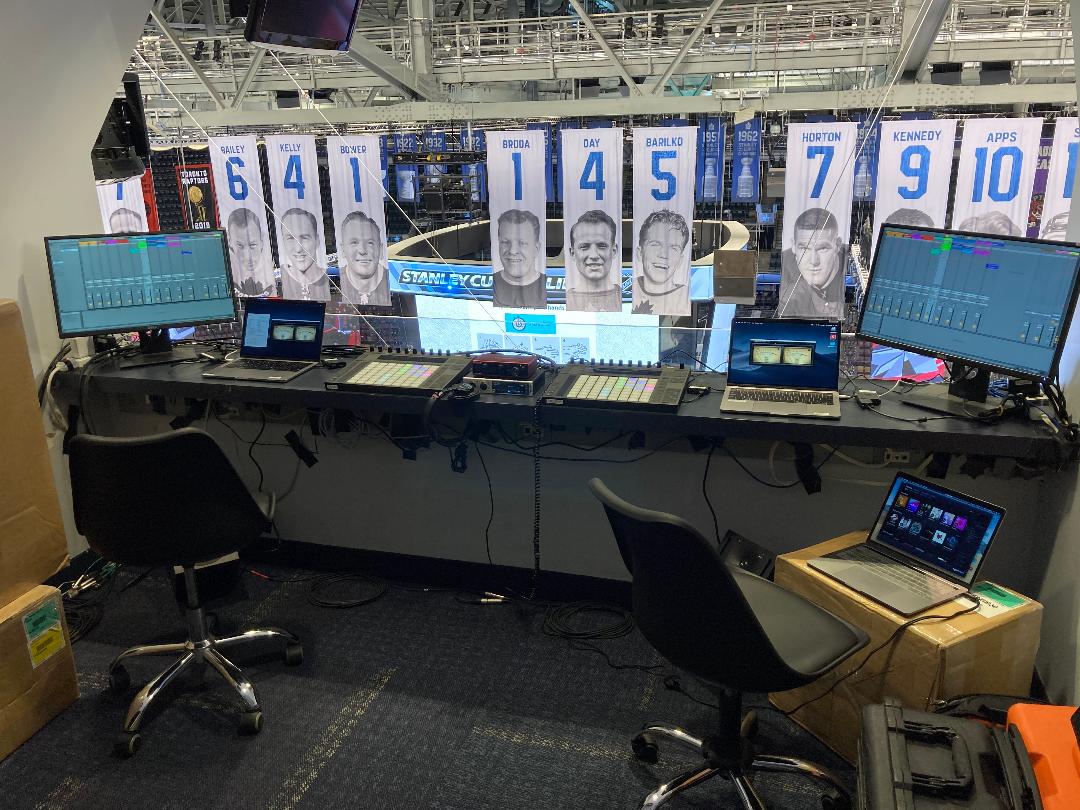 Every sport is finding its own way back on the air, and, when the NHL returns this weekend for the start of its abbreviated-but-rapid-fire 2020 Stanley Cup Qualifiers series — 16 teams playing best-of-five series to determine the eight teams to advance to the 2020 Stanley Cup Playoffs — it’ll be with the classic sound […]  More 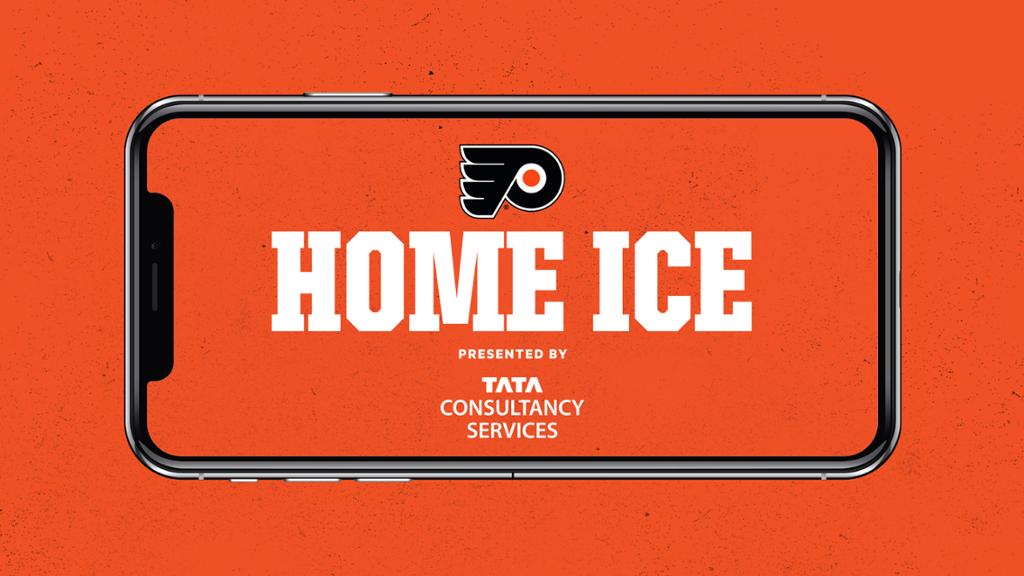 The puck will officially drop for the 2019-20 NHL Stanley Cup Playoffs this Sunday and will mark the first time in history that all Flyers playoff games will be held outside of Philadelphia and without fans. These anomalous factors have not dampened the enthusiasm of fans across Philadelphia as the Flyers continue their quest for […]  More 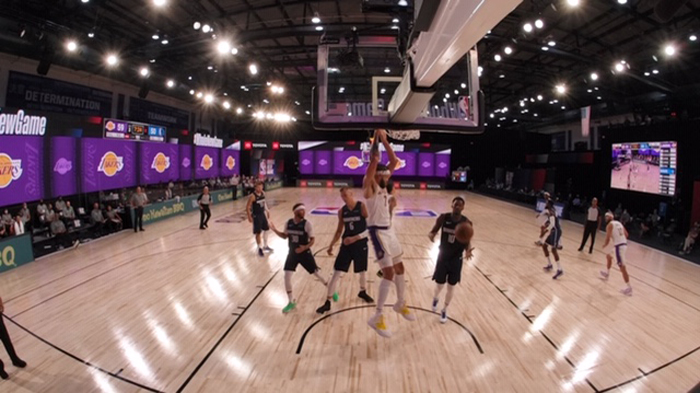 Yahoo Sports and the National Basketball Association (NBA) are joining forces to enhance the at-home fan experience with a multiyear relationship that will make Yahoo Sports an Official Marketing Partner of the league and RYOT a live virtual reality (VR) production partner during the NBA Restart in Orlando. The relationship will also allow Yahoo Sports […]  More 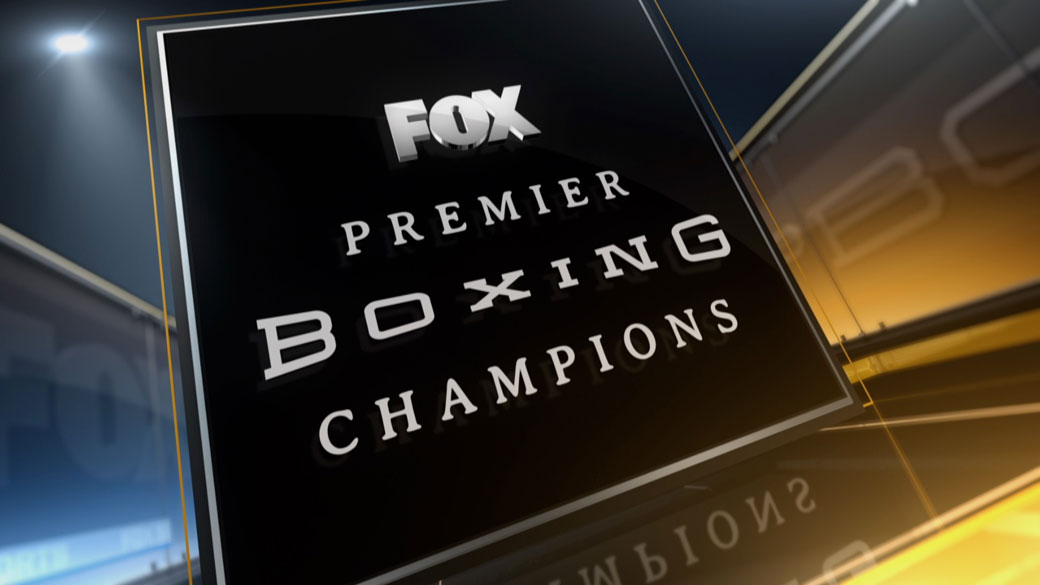 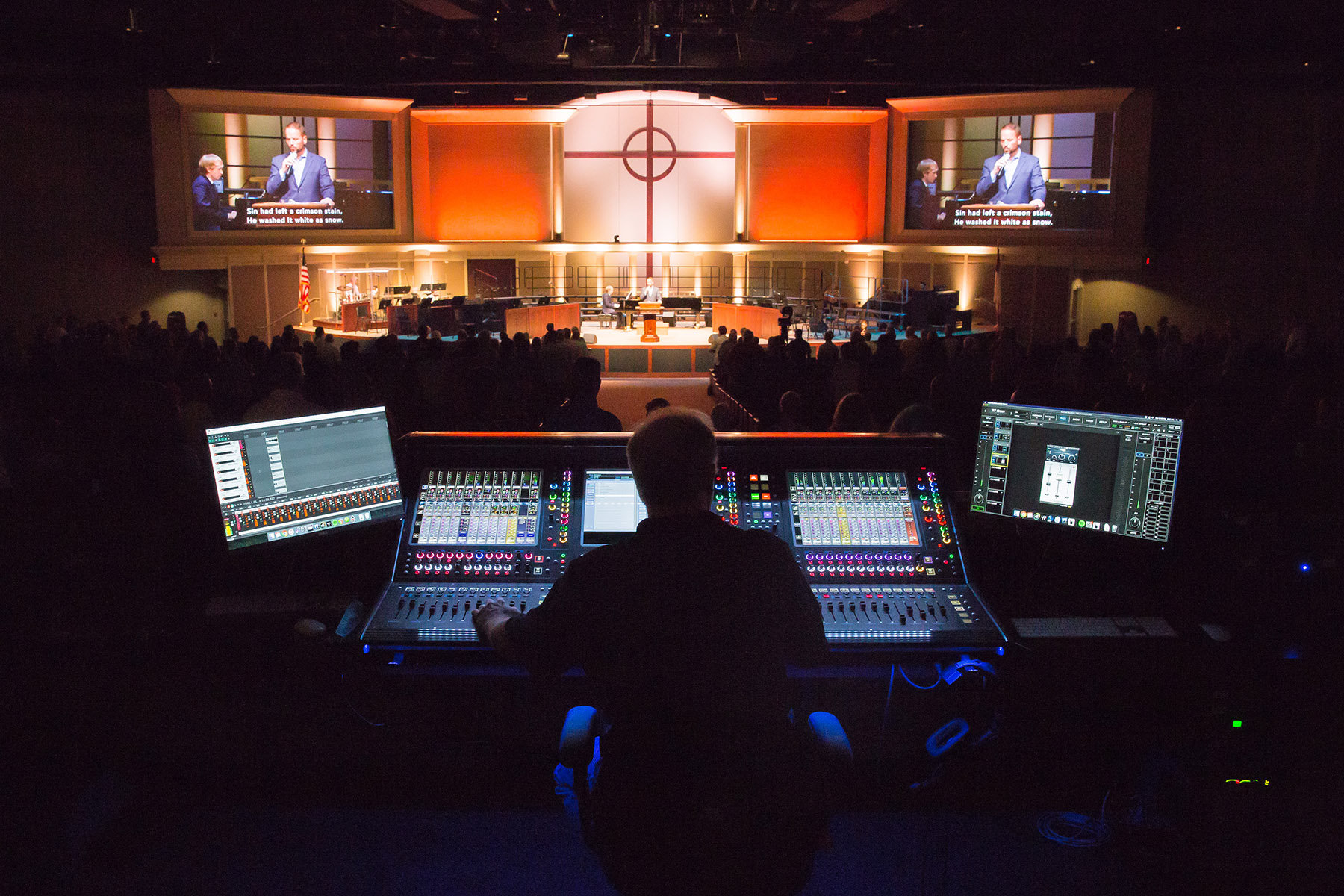 From its beginnings in the mid-1970s, with barely more than a dozen members, to the opening of its 3,500-seat auditorium in the new century, Denton Bible Church (DBC) has kept itself at the leading edge of technology. And the church, named for its Dallas, Texas-area suburban location, has continued to do so with the May […]  More 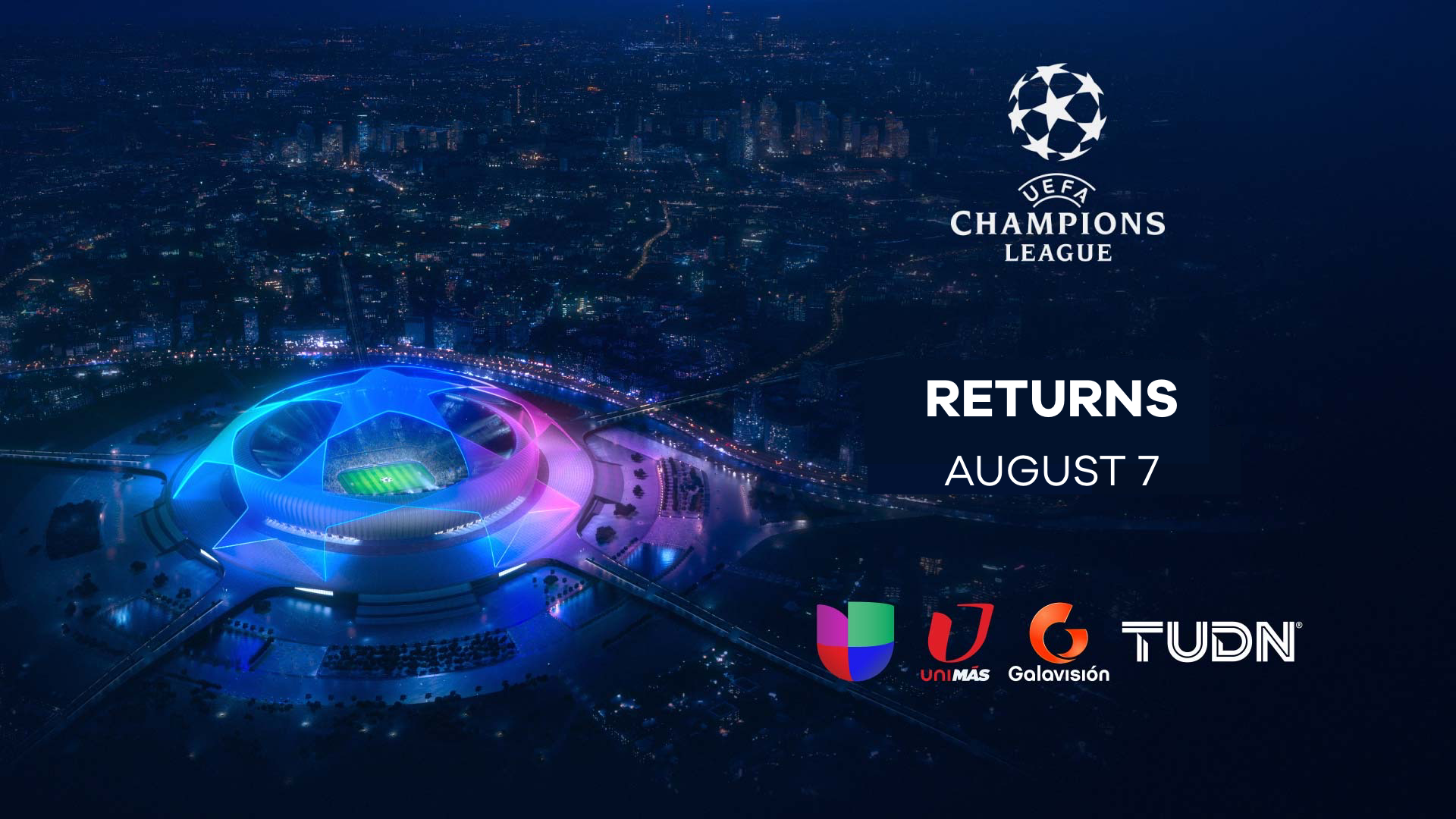 As the exclusive Spanish-language broadcaster, TUDN will bring live comprehensive coverage of the concluding chapter of the UEFA Champions League 2019-20 season. Soccer fanáticos will be able to follow all the action and drama as Europe’s top clubs face off for the coveted title on Univision’s networks – Univision, UniMás, Galavisión and TUDN – and […]  More

Comments Off on Univision’s TUDN To Air Resumption of 2019-20 UEFA Champions League on Broadcast, Cable TV