Sooner than the Distant Future

My post “What’s Next” today (http://schubincafe.com/blog/2010/09/whats-next/) covered some of the futuristic technology shown at Canon Expo at the Javits Convention Center in New York last week.  There were also products they already sell.  And then there were things in between — not so futuristic that we might never see them as products but things seemingly ready to be unveiled at the next trade show.

Among that last category was a 2/3-inch format 4K device that can be used as either a still camera or a video camera.  It comes with a 20×7 zoom lens — nice and wide at the wide end, and plenty tight at the tight end.  The form factor might take some getting used to, but there were many of them, in use. 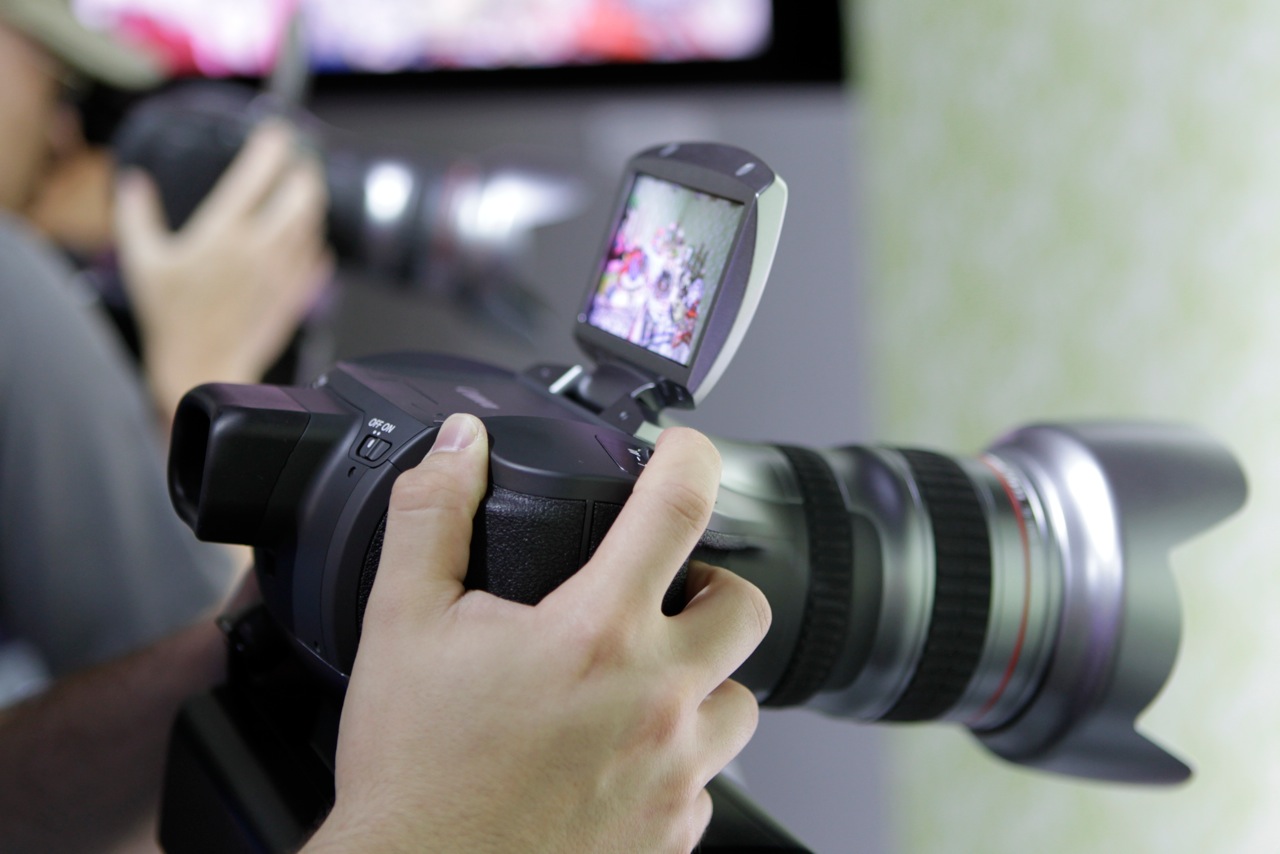