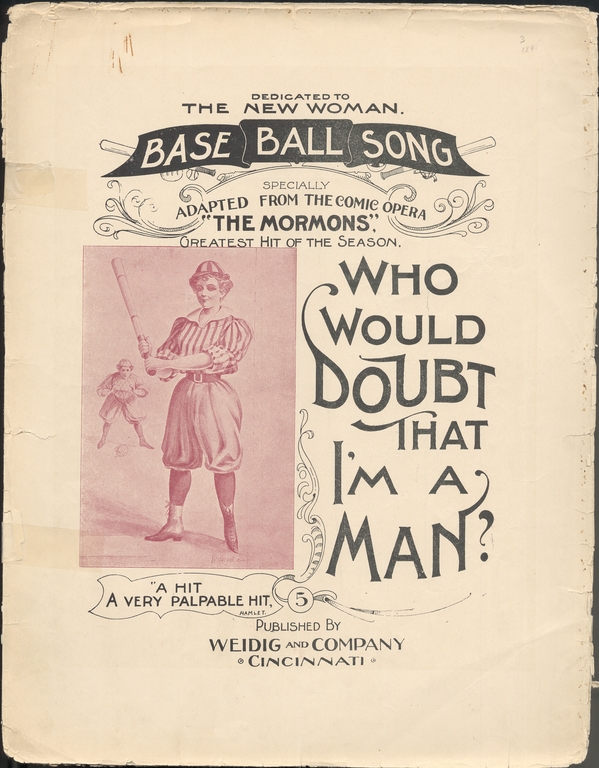 “Who Would Doubt That I’m A Man,” sheet music for a baseball song from an 1895 opera

I often write about the history of media technology. So why is this post about the joint history of baseball and opera?

It’s because a good chunk of that history — roughly half a century — was devoted to unusual forms of media technology. It offered broadcasting before radio, live remote visual display of moving images before television, animatronics before electronics, and public-address announcements before loudspeakers. 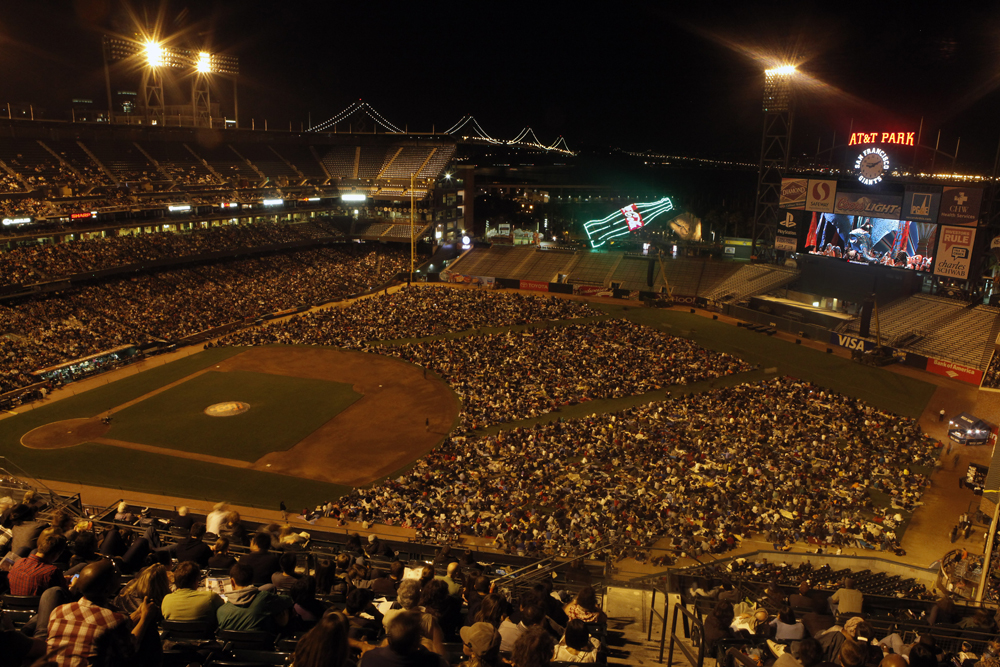 I’ll be posting more on the media technology soon, after an article about it appears in the fall issue of Sports Technology Journal.  In the meantime, you may download and enjoy this brief chronology. Click on the link below.

Some Opera and Baseball