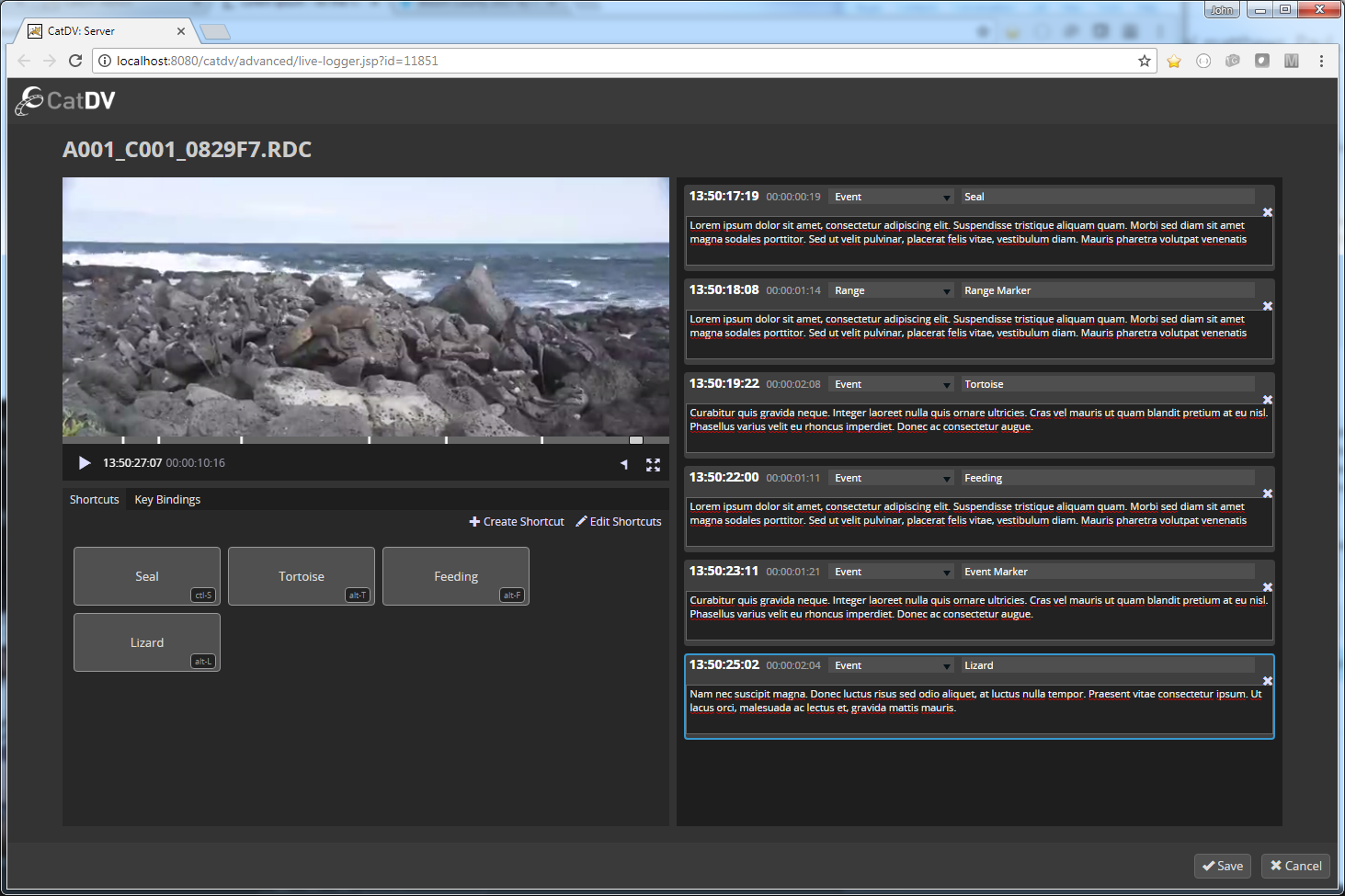 In addition, CatDV’s Web 2.2 client brings views to life with derived values and colored metadata highlighting — great for review, online or archived status. A range of additional organization tools are also provided, such as creation and renaming of catalogs, moving assets, and new drag-and-drop capabilities. 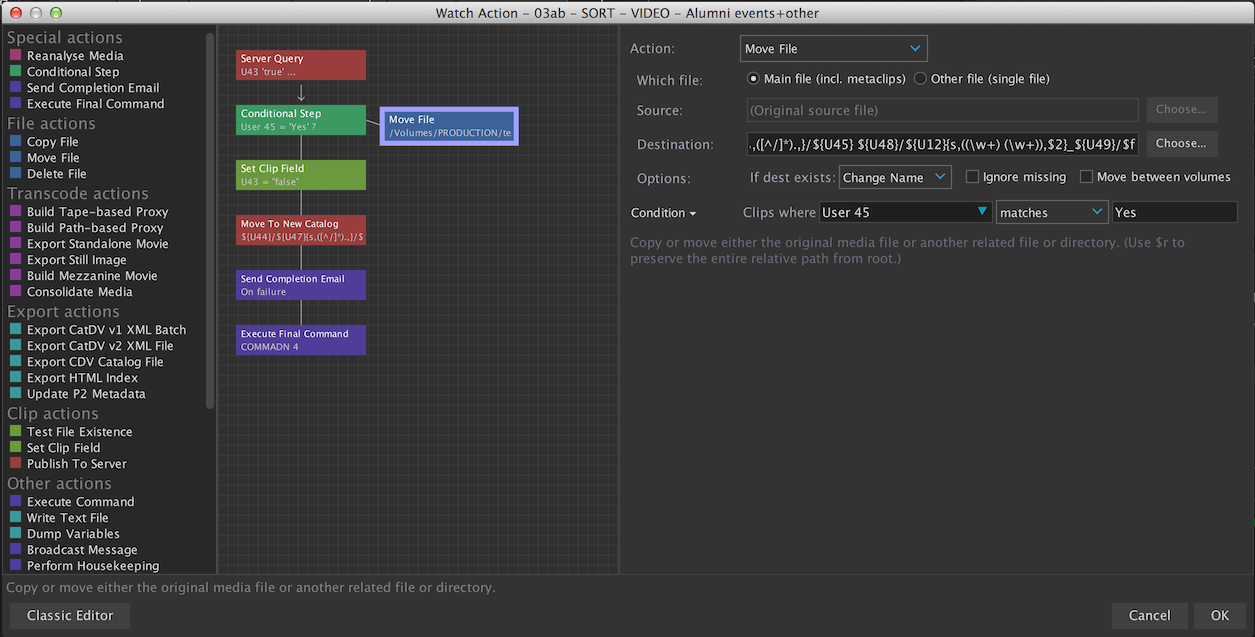 Redesigned to run as a service for enterprise-scale deployments, Worker 7 can be monitored remotely, and it has a new graphical user interface for workflow design and configuration. Also on display will be several new plugins for Worker 7, including a file path cleaner; archivers for S3, Azure, and Black Pearl; and a new analyzer for PDF, Word, Excel, and PowerPoint files. 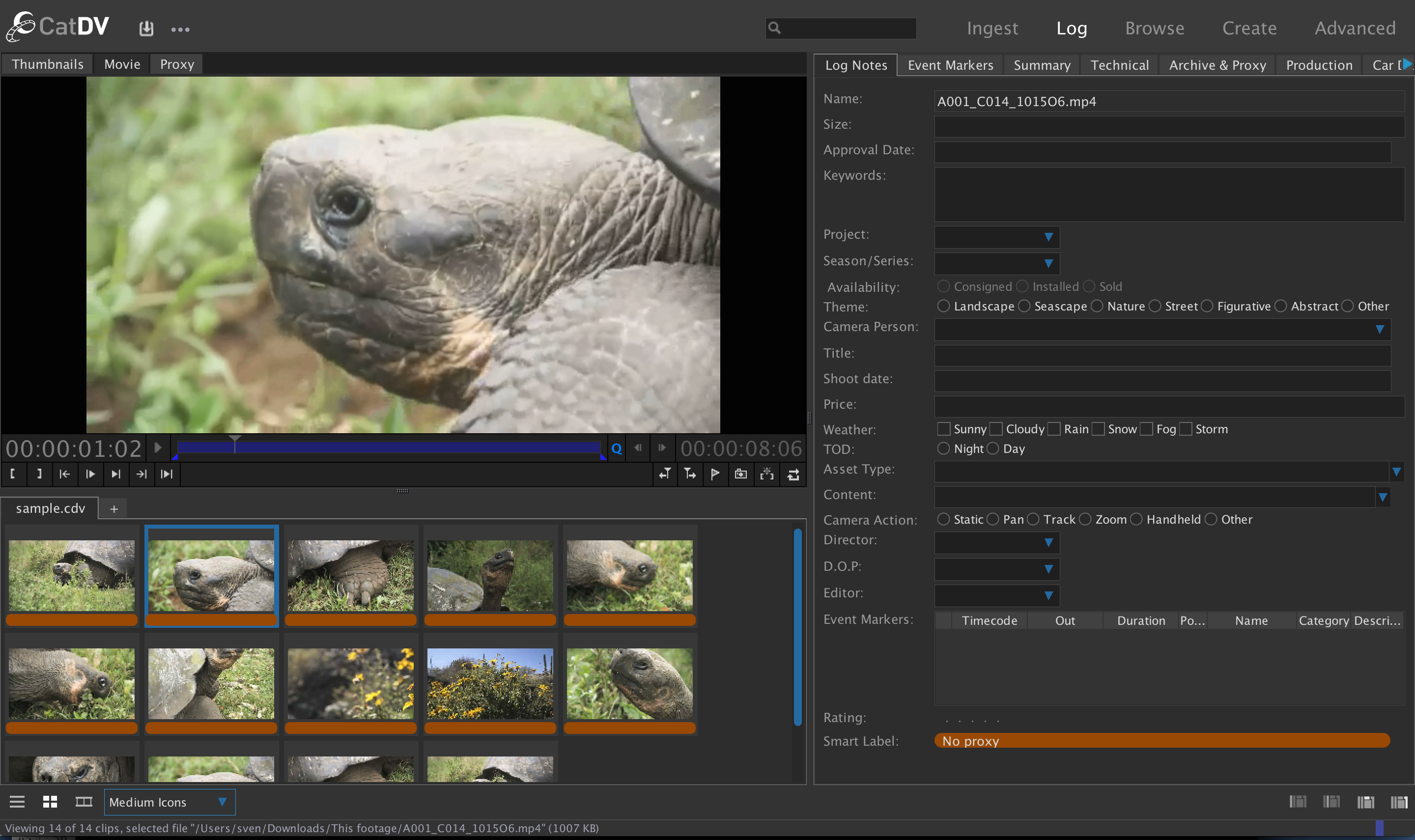 Square Box Systems will highlight CatDV 12, the latest version of the company’s industry-leading MAM system. A major step forward in the ongoing evolution of the CatDV product line, CatDV 12 features an updated and streamlined user experience along with native support for Square Box Systems’ recently introduced Server 7. In addition, CatDV 12 now includes enhanced support for audio files, offering an advanced waveform display, VU meters, and the ability to handle more audio tracks. The system’s logging and ingest capabilities have been updated, and CatDV 12 is now able to operate independent of specialized video players. With support for large installations, CatDV features a 64-bit architecture and a robust playback engine that natively supports the latest broadcast and camera formats.

CatDV Javascript Extensions
Square Box Systems will unveil Javascript extensions that make CatDV even more extensible and customizable than ever in Worker 7 and the system’s web and desktop clients. The new Javascript extensions enable customized field validation, the ability to set metadata based on other metadata, and the capability to establish sophisticated relationships between fields. For instance, it can be used to show different actions for different sports, such as goals and free kicks for soccer or touchdowns for American football. 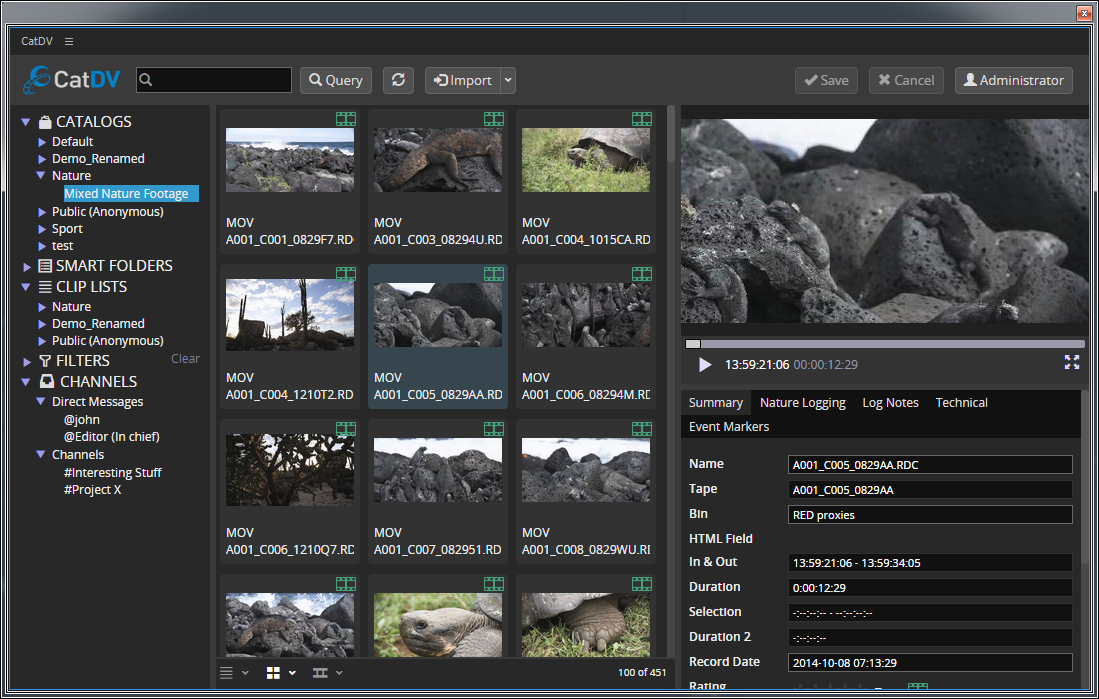 Advanced Adobe Premiere Panel
Square Box Systems will show the new advanced version of its Adobe Premiere Panel, designed for Adobe Creative Cloud users. The original Adobe Premiere Panel enables any CatDV user to log in and search the CatDV database, and also to browse production groups and catalogs, from within Adobe Premiere. The new advanced version offers powerful enhancements, including keyboard navigation, quick previews, and a robust user interface that presents media, a player, and metadata all within the same panel. Other new tools include a frame-accurate player, the ability to update metadata (for example, to kick off a restore from an archive), and the capability to handle more metadata fields when exporting content to Premiere.