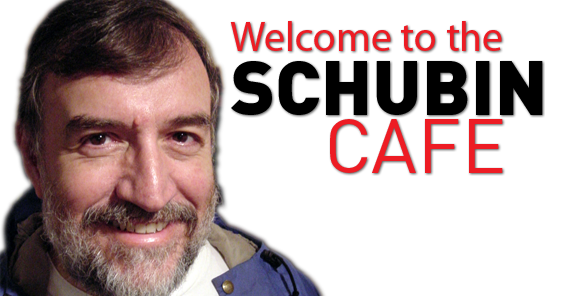 As some of you might recall, I like to promote the idea that New York City is one of the great opera capitals of the world. In August, I had the idea of listing every opera performed in New York City in a year, and, even though 2013 was more than 2/3 over, I decided to pick it. It’s quite possible I’ve missed some performances, especially from the early part of the year; those would only make the numbers larger.

There are three separate lists: the operas (including company, venue, composer, and year of first performance), NYC’s active opera companies, and venues used. There are opera companies on the operas list that do not appear on the opera-companies list because they are either based outside New York City (e.g., Les Arts Florissants) or not normally in the business of presenting opera (e.g., Jewish Theological Seminary). Similarly, there are opera companies on the opera-companies list that are not on the operas list because, even though they are currently active (e.g. Empire Opera), they did not present an opera within the five boroughs of New York City during 2013. An appendix to the venues list offers some current large theatrical auditoriums previously used for opera in NYC but not in 2013. 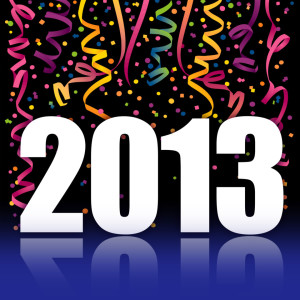 Here are some of the statistics: In 2013 in New York City there were 804 performances of 243 productions of about 190 operas by 126 composers in 95 venues presented by 91 companies or combinations of companies. The about is because there were some very different versions of some of the operas (e.g., Mahagonny and a staged version of Mahagonny Songspiel).

Of the 365 days in 2013, there were only 50 on which it was not possible to see a live, in-person opera performance in New York City. January was best: on every day it was possible to attend a live, in-person opera performance. On some of those 50 days, there were recitals by opera singers, galas featuring segments of operas, libretto readings, operas just outside the borders of the city, and opera in cinemas.

In 2013 in NYC there were operas presented that were first performed in every half century from about 1639 to date. Forty-six operas either premiered in 2013 or were performed while still in progress. Another 12 operas performed in NYC in 2013 (including one at the Met) premiered in 2011 or 2012. Twenty-four of New York City’s 92 active opera companies (and at least two New York City theatrical organizations that aren’t opera companies) are involved in developing new operas; and that doesn’t count the Jewish Theological Seminary’s involvement in developing a new opera performed in NYC in 2013.

It was possible in 2013 to spend a lot of money on a premium ticket to a NYC opera house. Or one could have been an elderly resident of an assisted-living facility, unable to get to an opera house, yet able to attend live opera performed in that same facility. Or one could have been unable to afford an opera ticket yet able to attend live opera performed without admission charge in a local public library. And, even at the Met, one could have spent as little as $20 for a subsidized ticket for a very good seat.

Here are links to .pdfs of the three lists. Each has its own introductory comments and notes.

Operas Performed in NYC in 2013

Opera Companies Active in NYC in 2013

For those interested in a technology-oriented history of opera in New York City (and the Miracles on 39th Street), here’s another link.

No comments yet. You should be kind and add one!

The comments are closed.