Although the Super Bowl’s linear-television ratings are down, as any one in the business will tell you, the media landscape is changing, and the television set is only the most prominent of many screens for watching a mega-event like the Super Bowl. According to NBC Sports, Super Bowl LII was the most live-streamed Super Bowl in history, hauling in an Average Minute Audience (AMA) of 2.02 and peaking at 3.1 million concurrent streams. 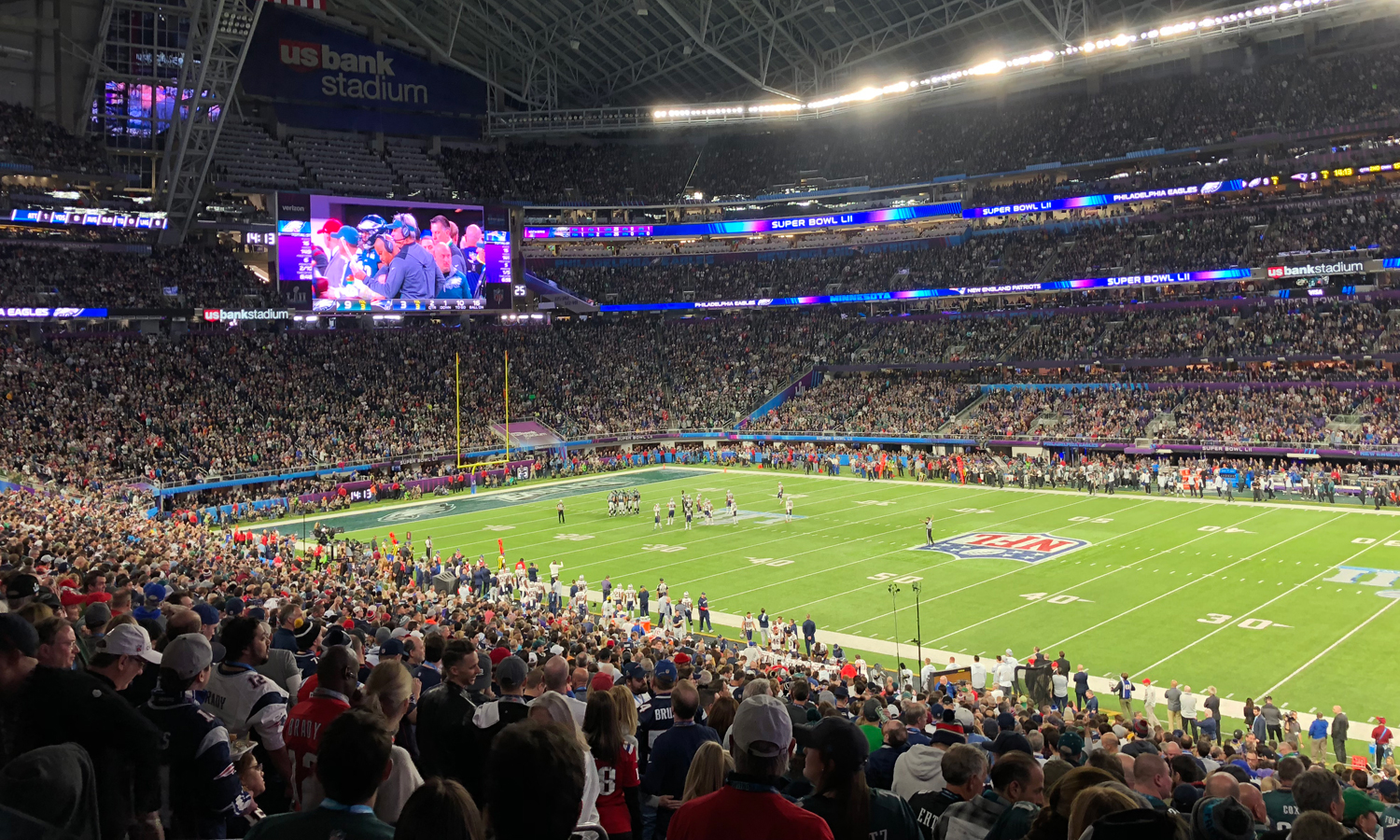 The Super Bowl was available for streaming on the NBC Sports app, NBCSports.com, NBC.com, TV Everywhere, the En Vivo app, NFL.com, the NFL Mobile app from Verizon, the Yahoo Sports app, and go90.

NBC Sports Digital’s live stream of Super Bowl LII was powered by Playmaker Media and ranks as that platform’s most-streamed single game ever. According to Playmaker Media, fans consumed  633.7 million live-streaming minutes of Super Bowl Sunday (including pregame and postgame coverage) across 6.1 million unique devices. The numbers for pregame and postgame coverage are up 185% and 112%, respectively, from the last time NBC Sports streamed a Super Bowl, in February 2015.

“We are excited by the record-breaking consumption as well as the quality of the streams we delivered to football fans,” says Rick Cordella, EVP/GM, digital media, NBC Sports Group. “We believe this is the largest domestic streaming sports event in history.”

There will be no rest for NBC Sports, Playmaker Media, and their servers. NBC Sports’ coverage of the Winter Olympic Games in PyeongChang, South Korea, begins in earnest on Wednesday at 11 p.m. ET. NBC Olympics is expected to live-stream 1,800 hours of Olympics coverage. This also marks the first Winter Games where NBC will offer a live stream of the NBC broadcast network.