Comments Off on Bitcentral, BroaMan Join SVG as Corporate Sponsors 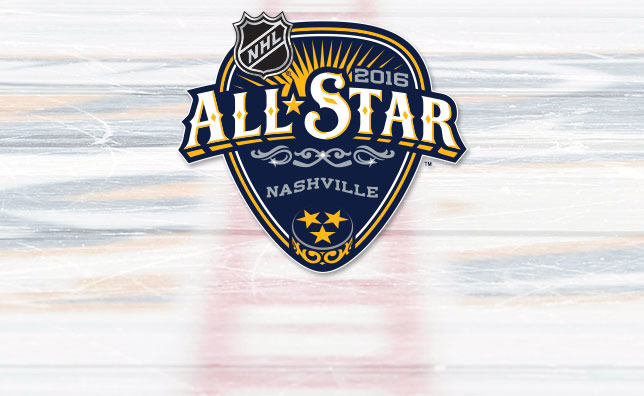 This weekend’s NHL All-Star Game promises fans an entirely new experience centered on a new 3-on-3 format for Sunday night’s game that takes the excitement of the NHL’s new overtime system and puts it on center stage. It also means a whole new way of producing the game for NBC Sports, which will produce its […]  More

Comments Off on NHL All-Star 2016: New 3-on-3 Format Has NBC Sports Ready for Thrills 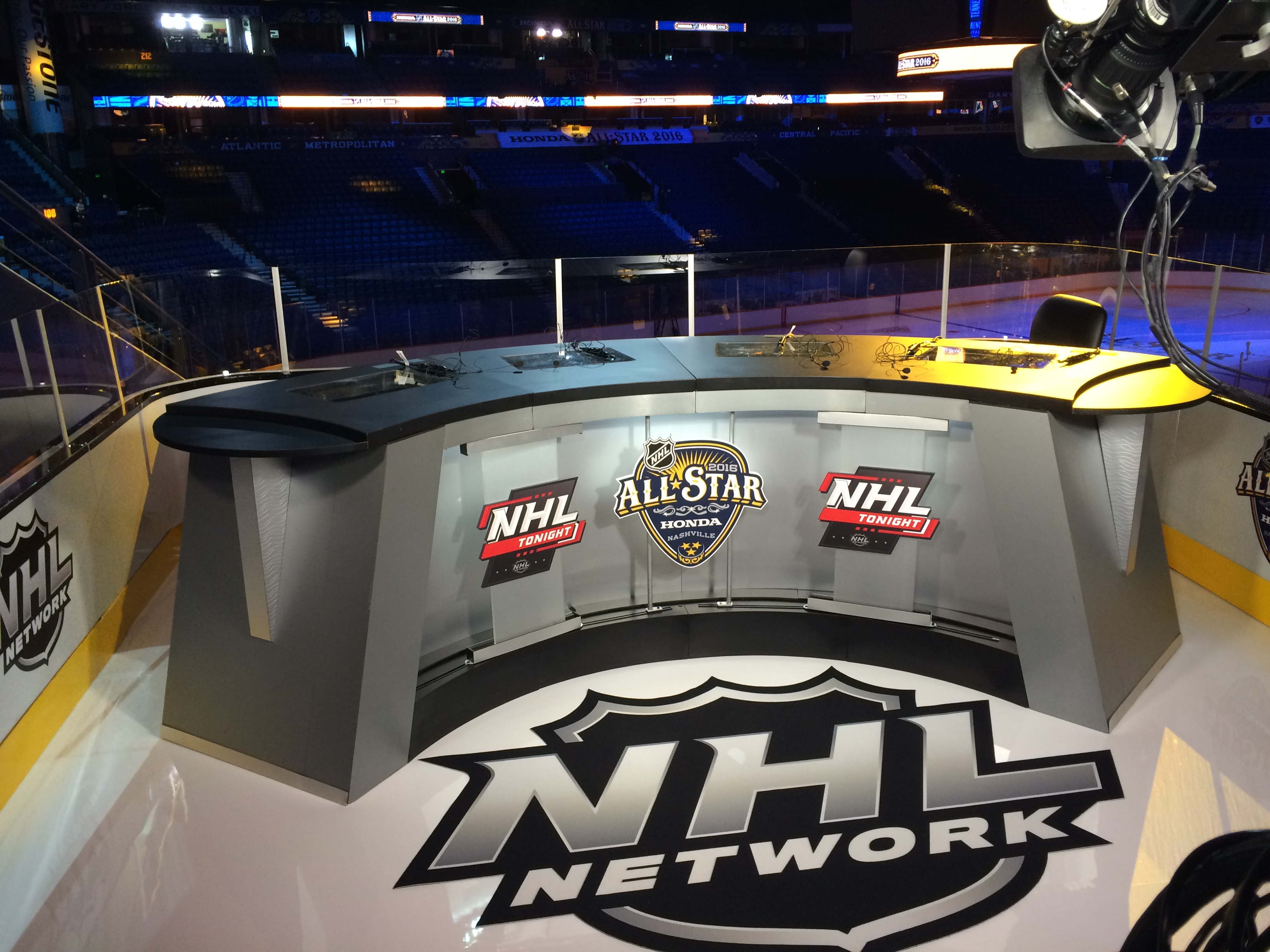 It has been a wild five months in Secaucus, NJ, since the NHL Network and the MLB Network merged to redesign the operations of the hockey league’s North American linear-television strategy. So far so good. The network has taken great strides forward and been met with strong reviews by both industry specialists and hockey fans. […]  More

As Winter X Games Grow, So Does the Sound 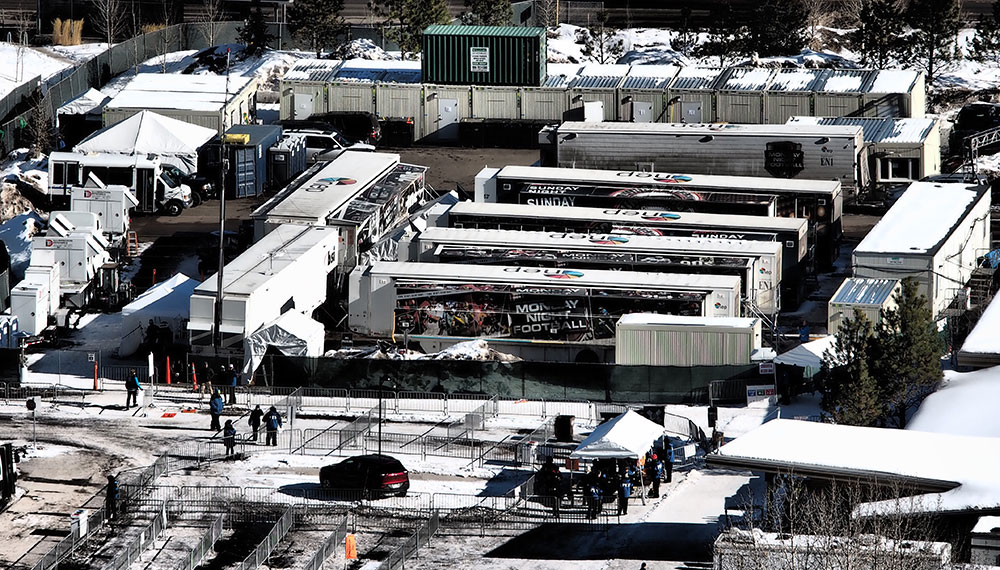 As Winter X Games celebrates its 15th year in Aspen, with live coverage on ESPN and ABC, more than 200 world-class action-sports athletes are competing for medals and prize money on Buttermilk Mountain, and that generates plenty of sound. And more sound comes from the growing entertainment card, with musical performances by internationally celebrated acts […]  More

Comments Off on As Winter X Games Grow, So Does the Sound 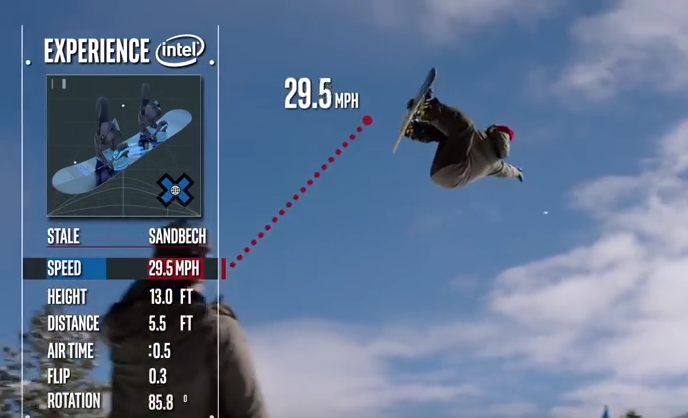 What was the G-force and landing impact of Mark McMorris’s massive gold-medal-winning jump in last year’s X Games Big Air competition? What about the exact degree of rotation on Ståle Sandbech’s tricks during his silver-medal Snowboard Slopestyle run in 2015? At this week’s Winter X Games, ESPN and Intel have teamed up to provide viewers […]  More

Nevion has assisted the LiveIP Project in broadcasting the first remote production of a live musical concert using IP and open standards throughout the production chain.  More

Comments Off on Nevion Lends Technology, Expertise to LiveIP Project

Comments Off on LiveU, FlyMotion Collaborate to Deliver Video Content for Drones

The NHL and the National Hockey League Players’ Association (NHLPA) announced a renewal of its partnership with GoPro to deliver hockey fans a behind-the-scenes look at the game. The partnership extension will feature NHL After Dark, an 11-part series filmed and produced by GoPro that will give hockey fans an immersive look at what happens on […]  More

Comments Off on NHL, GoPro Extend Partnership to Give Fans Behind-the-Scenes Access