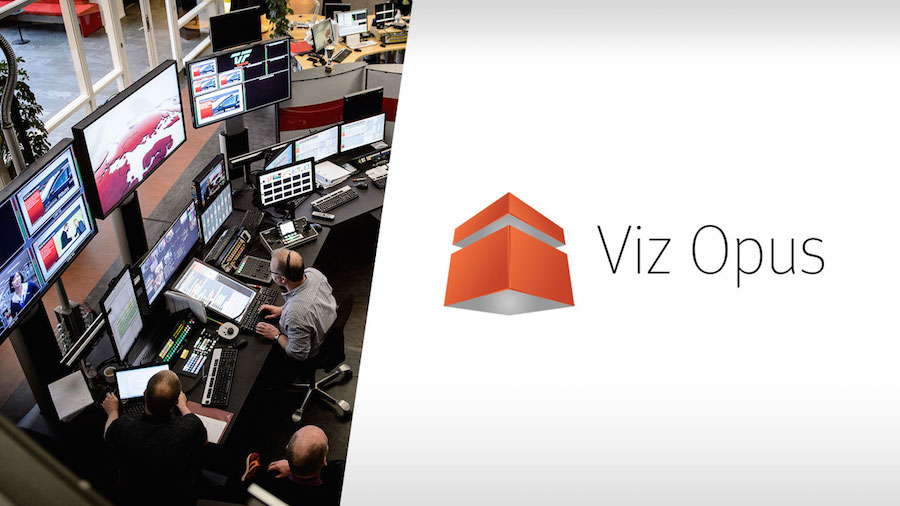 Comments Off on Vizrt to showcase journalist-operated live production system 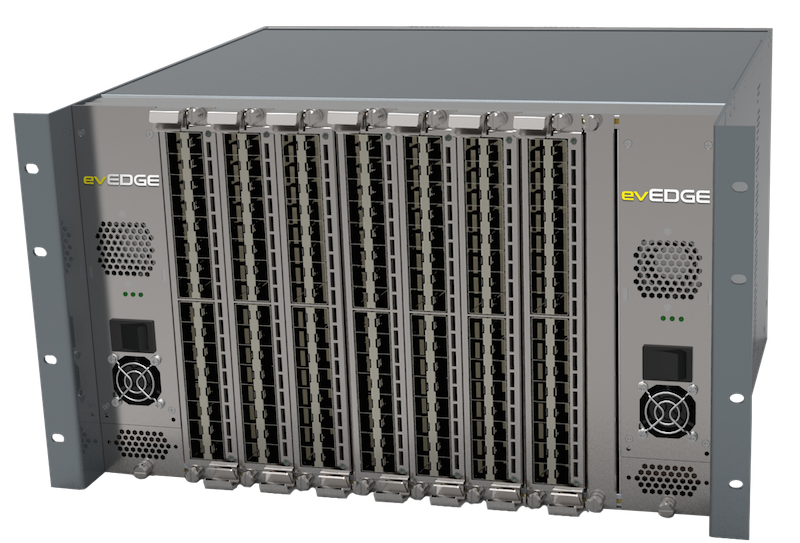 The broadcast facility continues to evolve to meet the needs of the rapidly changing media landscape.  With broadcasters deploying IP throughout their facility, a paradigm shift will be realised on how assets and resources are deployed and workflows are managed. Broadcasters will leverage IP and virtualization to create facilities that are flexible, agile, and efficient.  At […]  More

Comments Off on Evertz to introduce Facility 2020 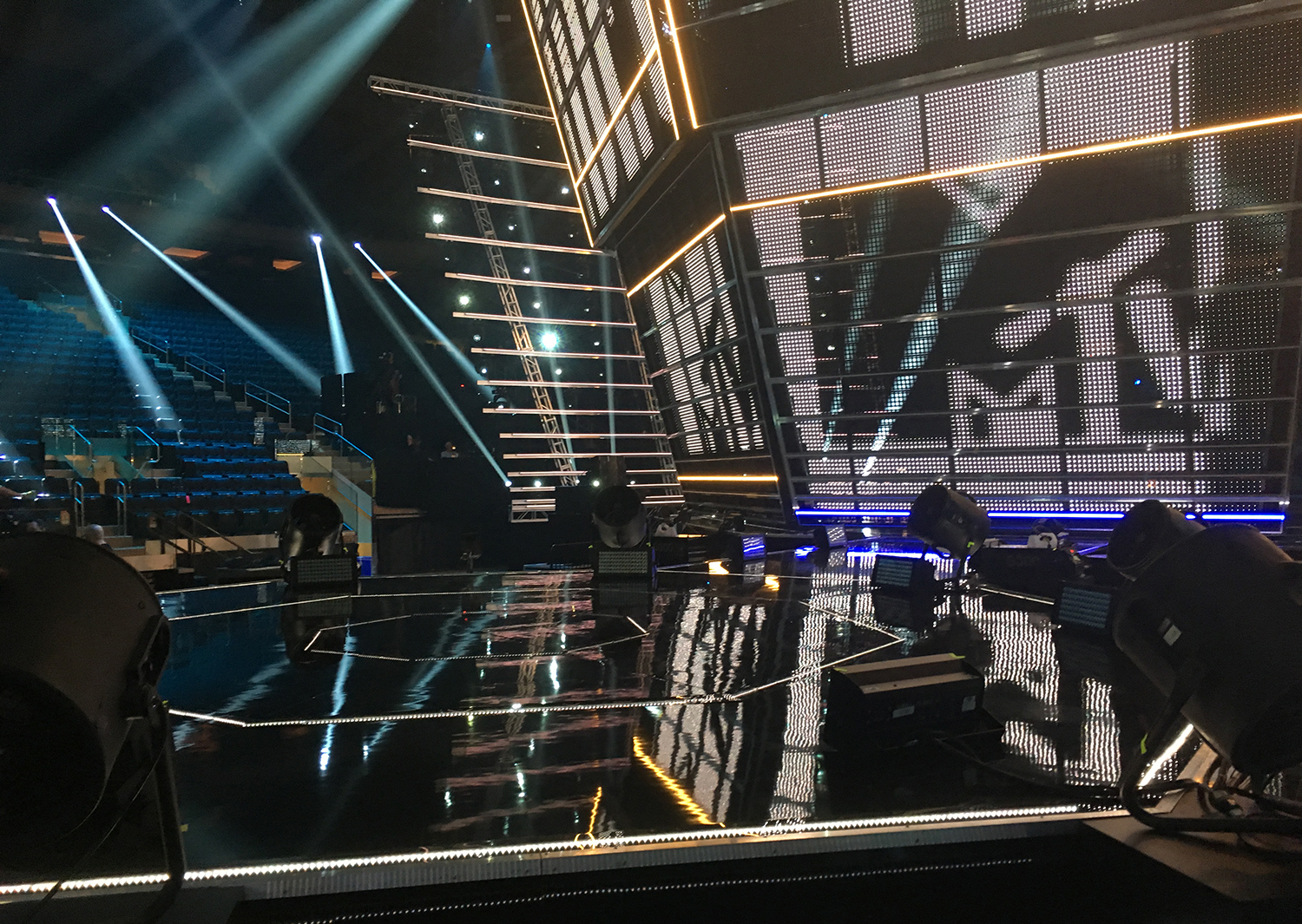 After live-streaming a pair of 360–virtual-reality feeds from the MTV Video Music Awards red carpet last year, Viacom Media Network’s Music and Entertainment Group opted to go another route for the 2016 VMAs on Sunday. Rather than going live, the MTV production team deployed four 360-VR cameras inside Madison Square Garden during the show and […]  More

Imagine Communications (Stand 4.A01) will utilize IBC 2016 to spotlight the current state of the media and entertainment industry’s evolution to a new technology foundation and how its solution can help broadcasters, service providers, and other media companies accelerate the modernization of their production, playout, and distribution facilities. IBC 2016 will also be the venue for Imagine Communications, a […]  More 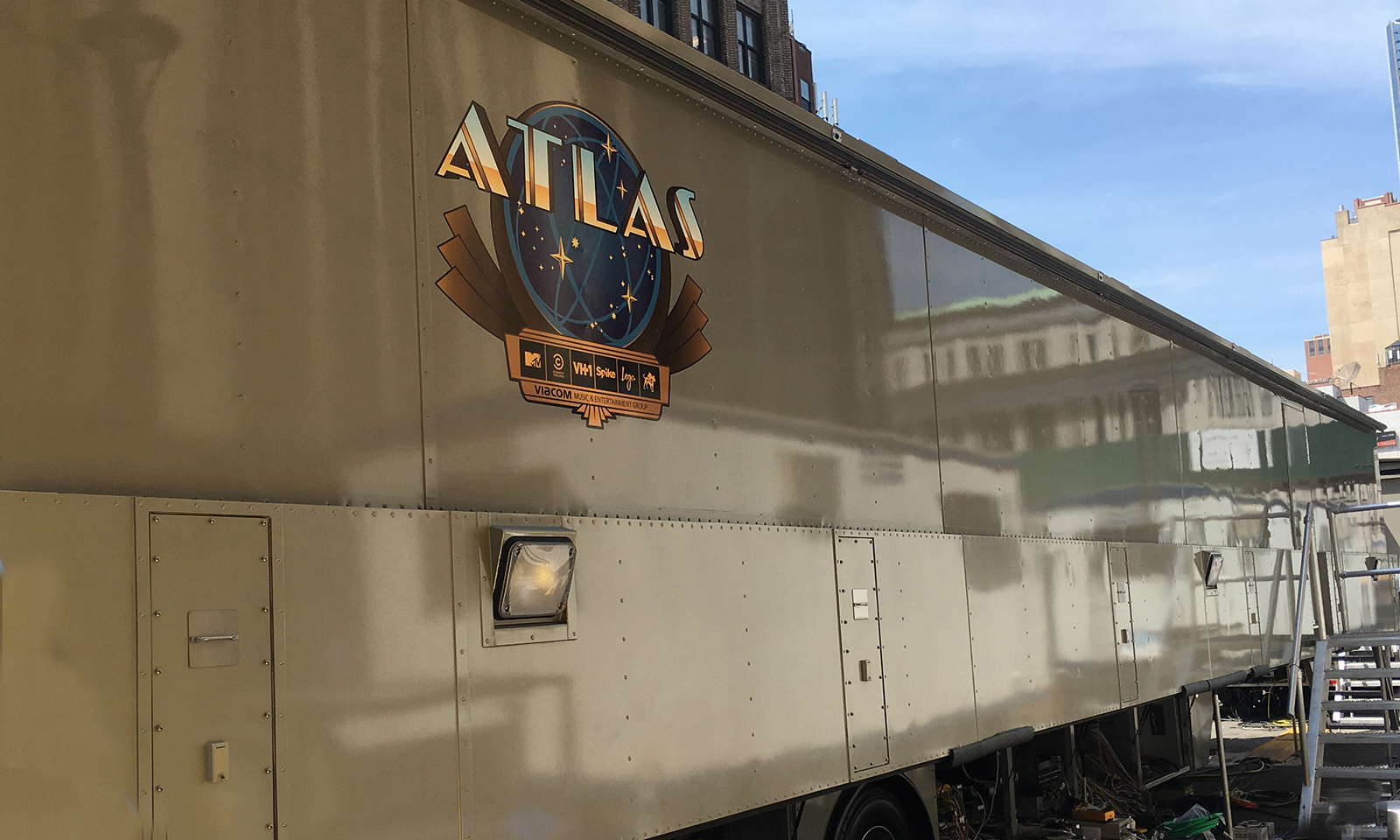 While heavy-hitting pop icons Beyoncé and Rihanna stole the show on stage at MTV’s 2016 Video Music Awards on Sunday, another heavy hitter made its VMA debut behind the scenes: Viacom Media Network’s Music and Entertainment Group’s massive, 4K-capable Atlas mobile unit. The truck, which debuted in January for Fox’s Grease Live! telecast, served as […]  More

Tina Shah has been promoted to Senior Vice President of Business Affairs, Turner Sports, and Associate General Counsel. Shah, a 15-year Turner veteran, will continue to lead the legal team responsible for all of Turner Sports’ linear and digital businesses including multimedia rights agreements with Major League Baseball, the NBA, NCAA, and PGA, along with […]  More 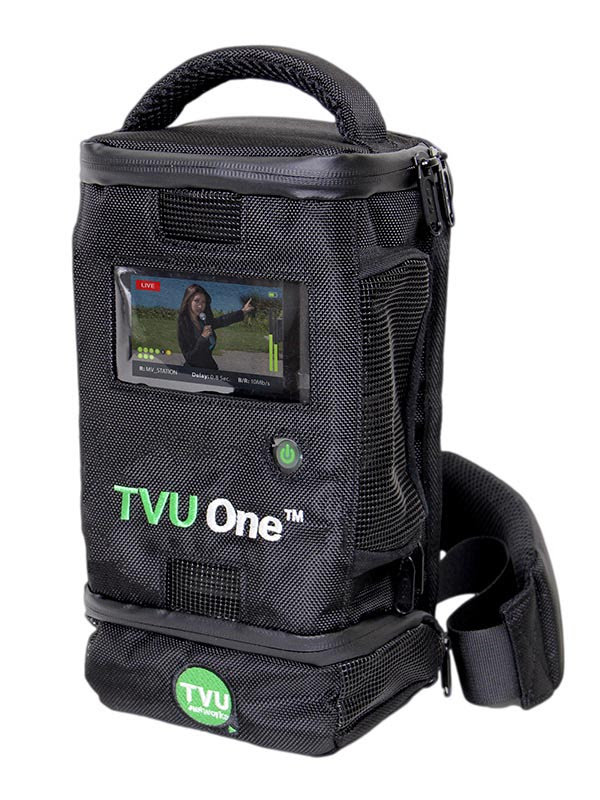