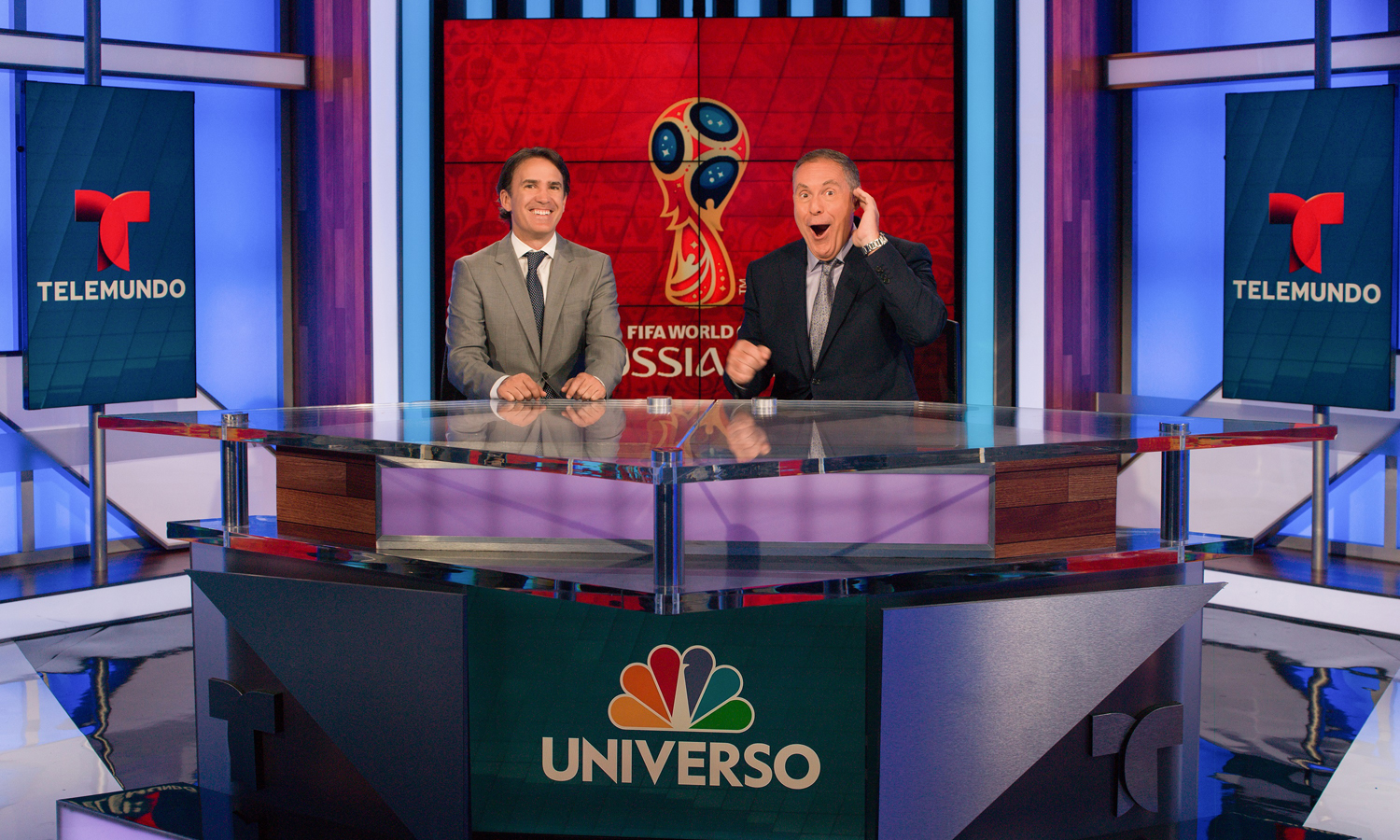 Life is good at Telemundo these days. The network will finish calendar year 2017 as the top U.S. Spanish-language network in primetime for the first time in history. The sports division is fresh off a National Sports Emmy win (for its studio coverage of the Rio Olympics). The team is less than three months away […]  More

Outdoor Channel, DirecTV To Launch Network in HD Across U.S.

Comments Off on Outdoor Channel, DirecTV To Launch Network in HD Across U.S. 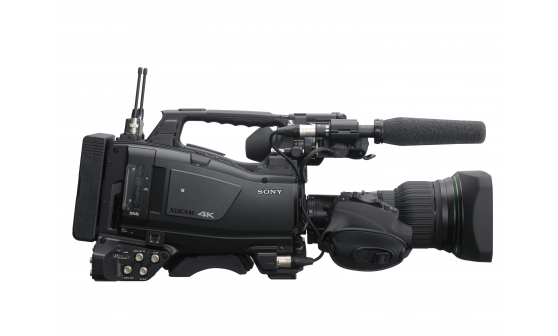 Bexel, an NEP Broadcast Services Company, has greatly expanded its 4K and HDR capabilities with the purchase of five Sony PXW-Z450 camcorders, the first 4K shoulder-style cameras to join the Bexel rental inventory. Over the next year, Bexel will increase its investment to 20 of the Sony camcorders, which will see their first use for […]  More 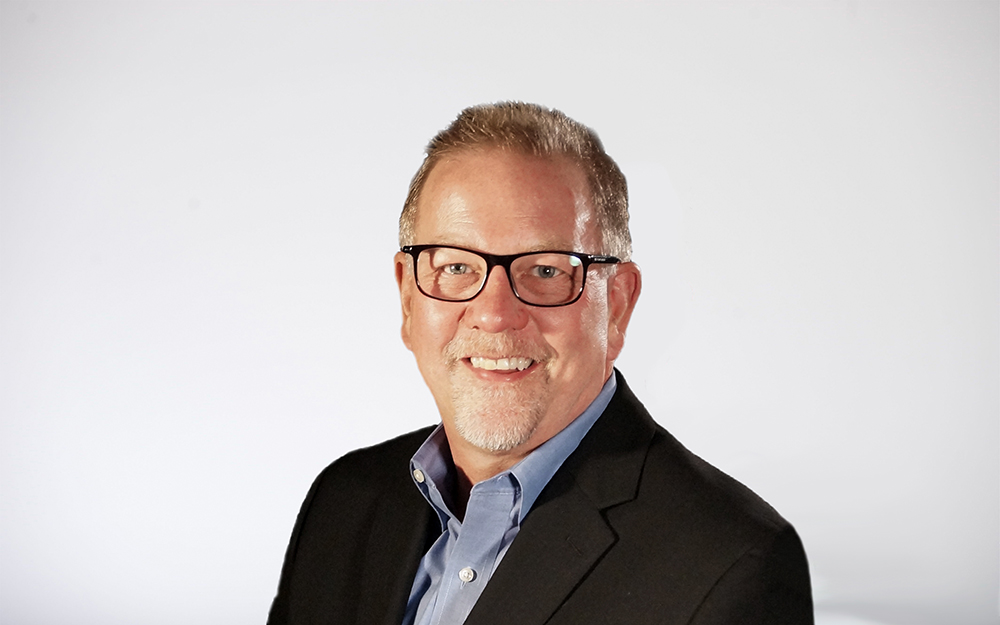 Arvato Systems has named Kurt Krinke as Senior Director of Sales for the company’s media team in the USA. With over 25 years’ experience, Kurt Krinke is a proven sales executive and a well-known figure in the Media & Entertainment industry.  More 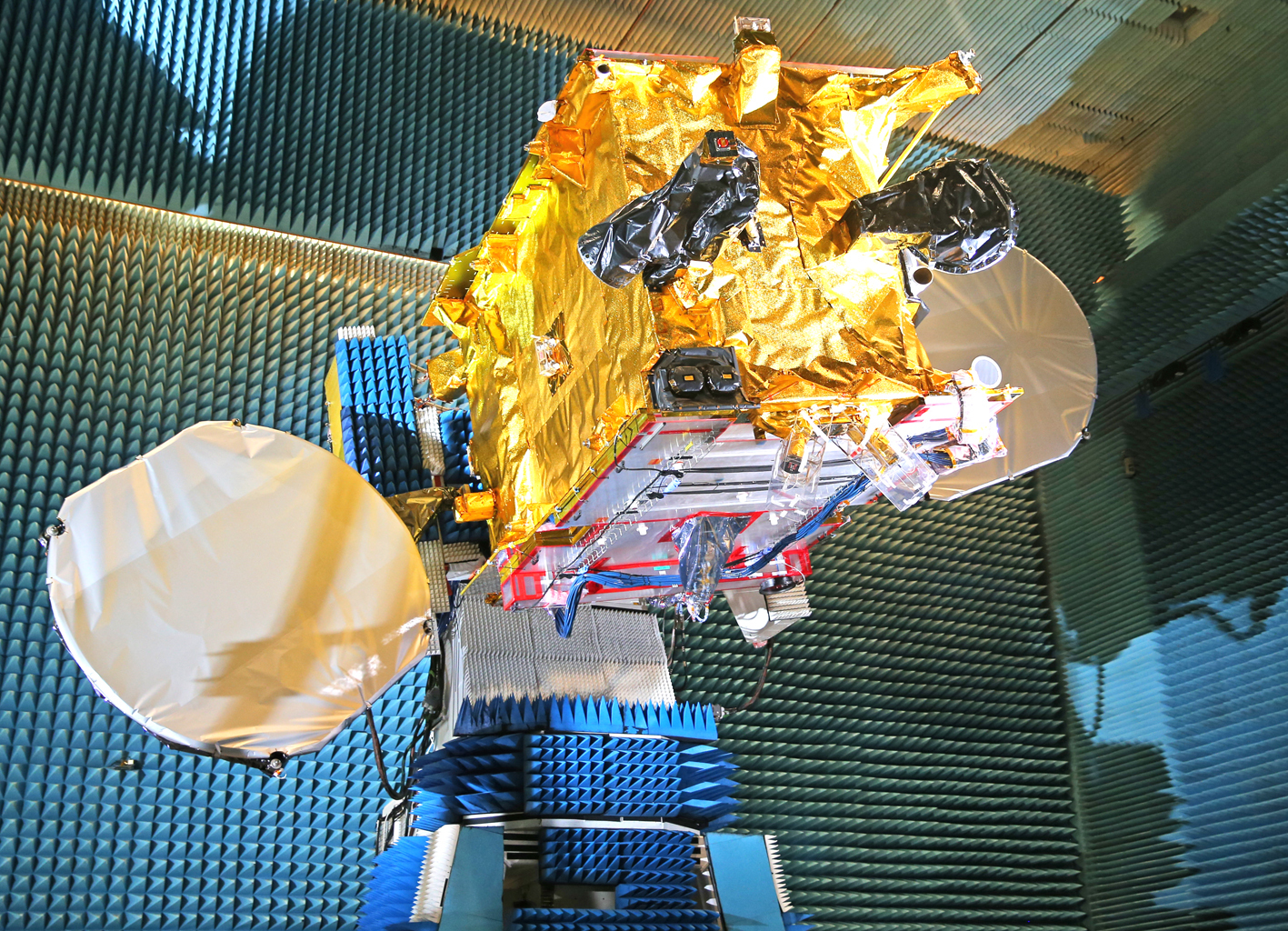 The EchoStar 105/SES-11 satellite has been successfully positioned at the 105 degrees West orbital location and is now fully operational and able to serve the video and enterprise markets in the US.   More

The SRT Alliance, an open-source initiative dedicated to overcoming the challenges of low-latency video streaming, announces that 33 new members have joined the initiative, including the video technology provider, Kaltura.  More 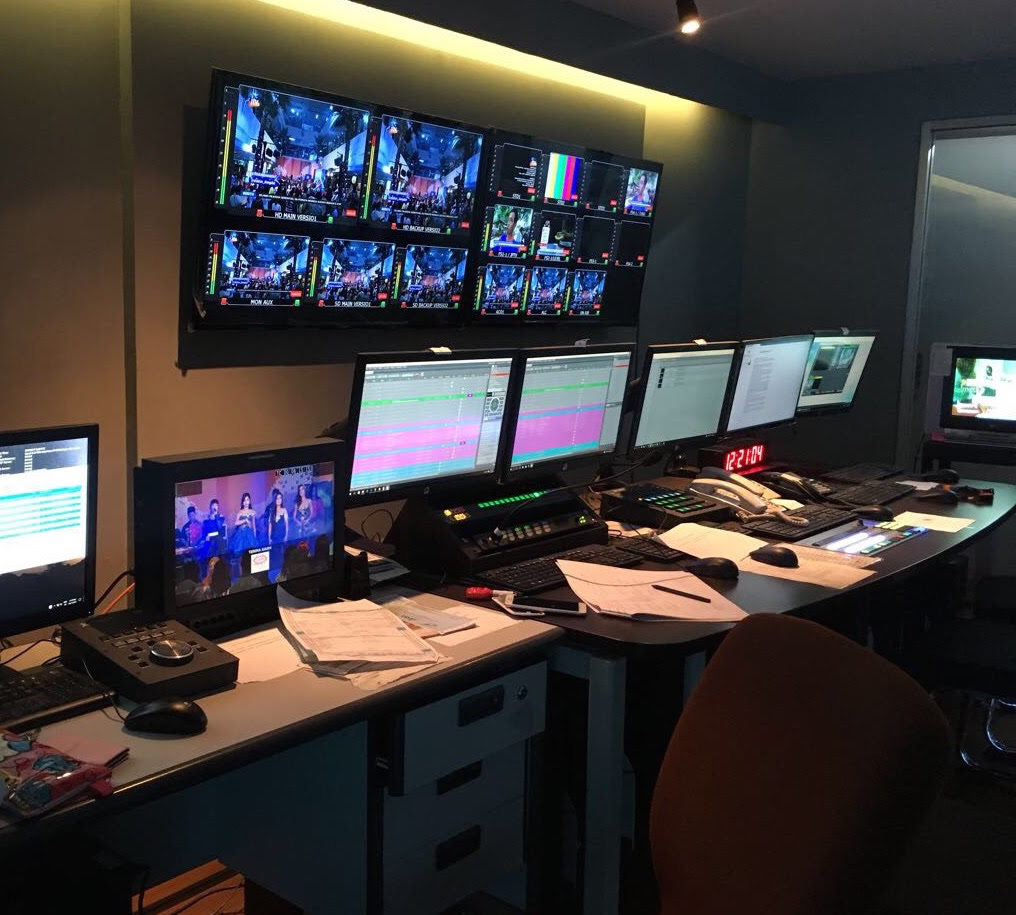 Imagine Communications has developed an integrated master control room solution for jawapostv, a part of Jawa Pos Group. The new solution has been installed at sites in Jakarta and Surabaya.  More

DDoS and web application attacks are on the rise once again, and cyber attackers are finding vulnerable targets among insecure IoT (Internet of Things) devices, mobile apps, and mobile phones. The question is how do you best protect your organization?  More