Live From the US Open: ESPN Operation Is Bigger Than Ever, Has Plenty of New Tech Toys 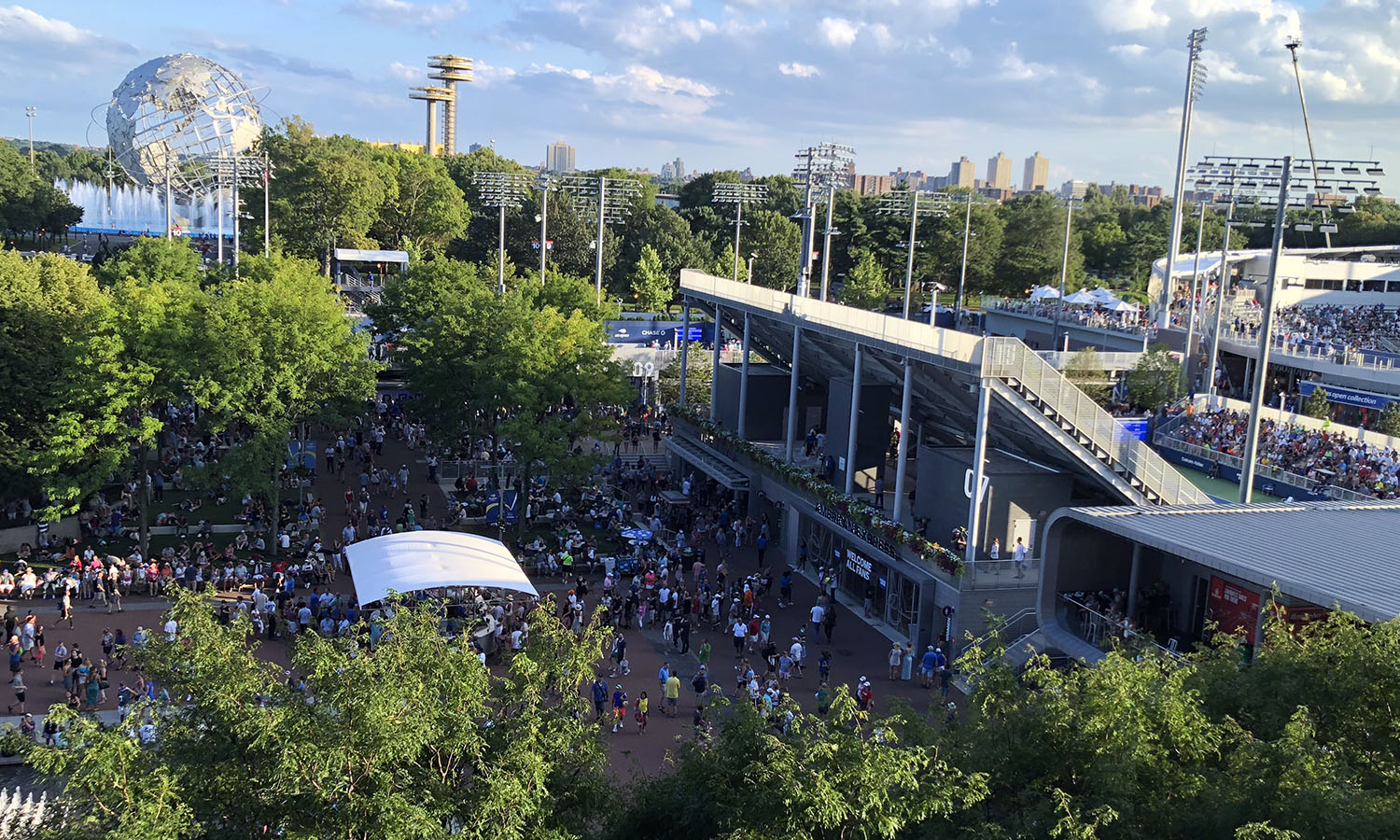 For ESPN, it simply doesn’t get bigger than US Open tennis. Even with thousands of live events on its annual production calendar, ESPN’s annual pilgrimage to the USTA Billie Jean King National Tennis Center (NTC) stands out as the largest and most complex.  More

Comments Off on Live From the US Open: ESPN Operation Is Bigger Than Ever, Has Plenty of New Tech Toys

Live From the US Open: New Automated Production Helps ESPN Go Live From All Courts 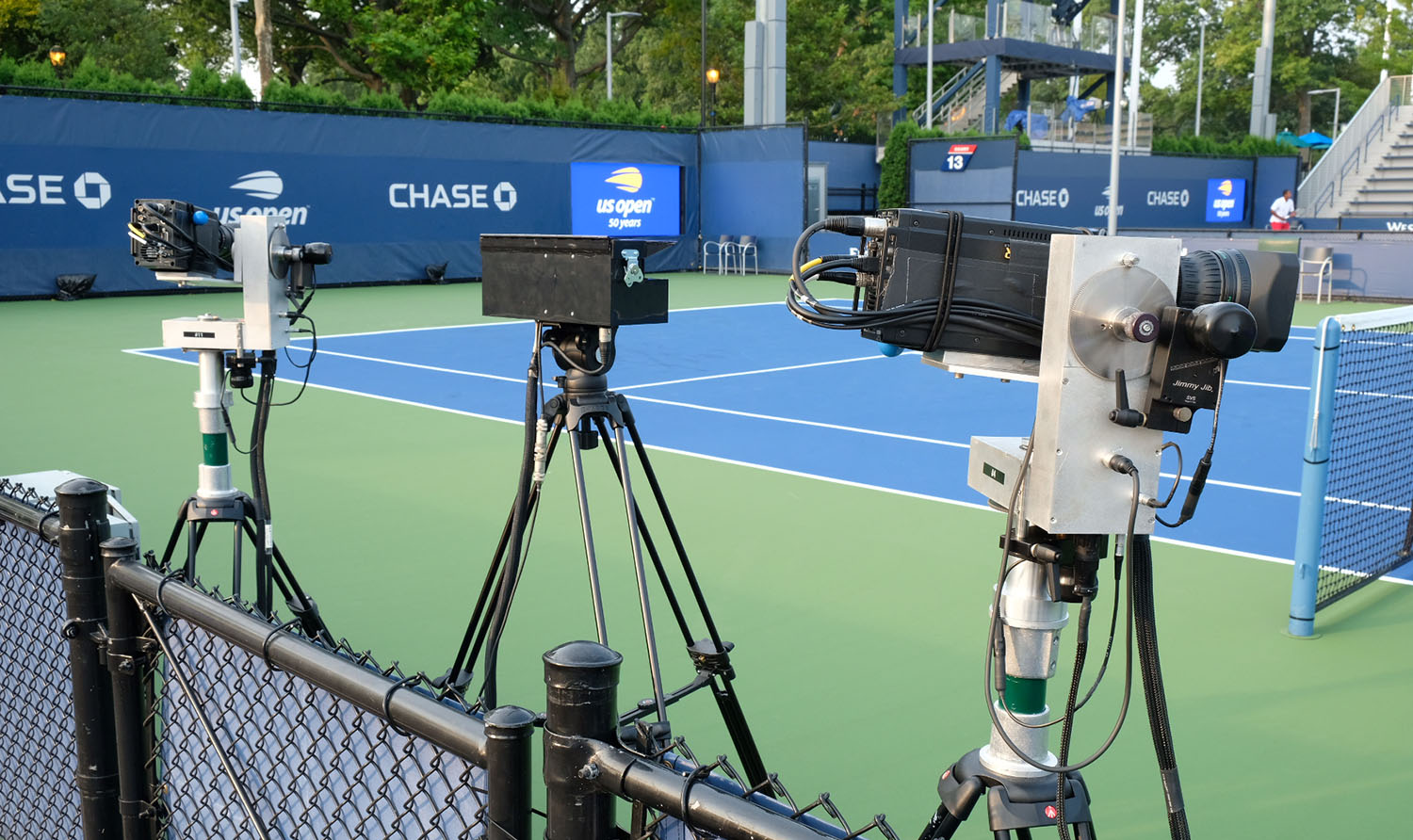 For the first time, ESPN is covering all 16 courts at the US Open, thanks to a new automated production system deployed on the nine outer courts at the USTA Billie Jean King National Tennis Center (NTC). Having debuted at Wimbledon in June, the Fletcher Tr-ACE motion-detecting robotic camera system has been deployed on each […]  More

Comments Off on Live From the US Open: New Automated Production Helps ESPN Go Live From All Courts 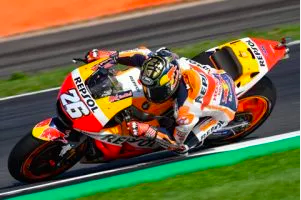 MotoGP rights holder Dorna Sports is evolving the motorbike racing world’s technology and reach with some help from Tata Communications. SVG Europe visited Silverstone last weekend where MotoGP was in residence for the British Grand Prix, to find out how Tata has been working with Dorna to move MotoGP forward in sports broadcast.  More

Comments Off on Live From Silverstone: Dorna Sports Hits the Track For MotoGP British Grand Prix

Eutelsat Appoints Philippe Oliva as EVP of Sales and Products 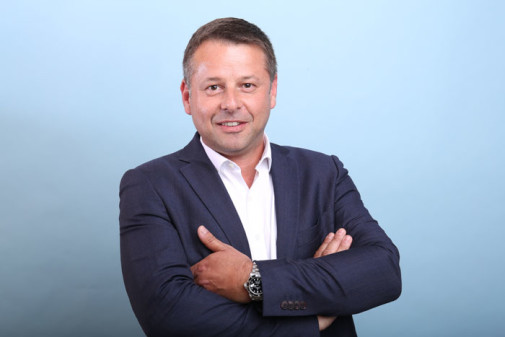 Philippe Oliva is appointed as Executive Vice President of Sales and Products as of September 3rd. He will report to Michel Azibert, Deputy CEO and Chief Commercial & Development Officer, with a view to succeeding him as Commercial Director during the course of 2019. Michel Azibert will continue to serve as Deputy CEO.  More 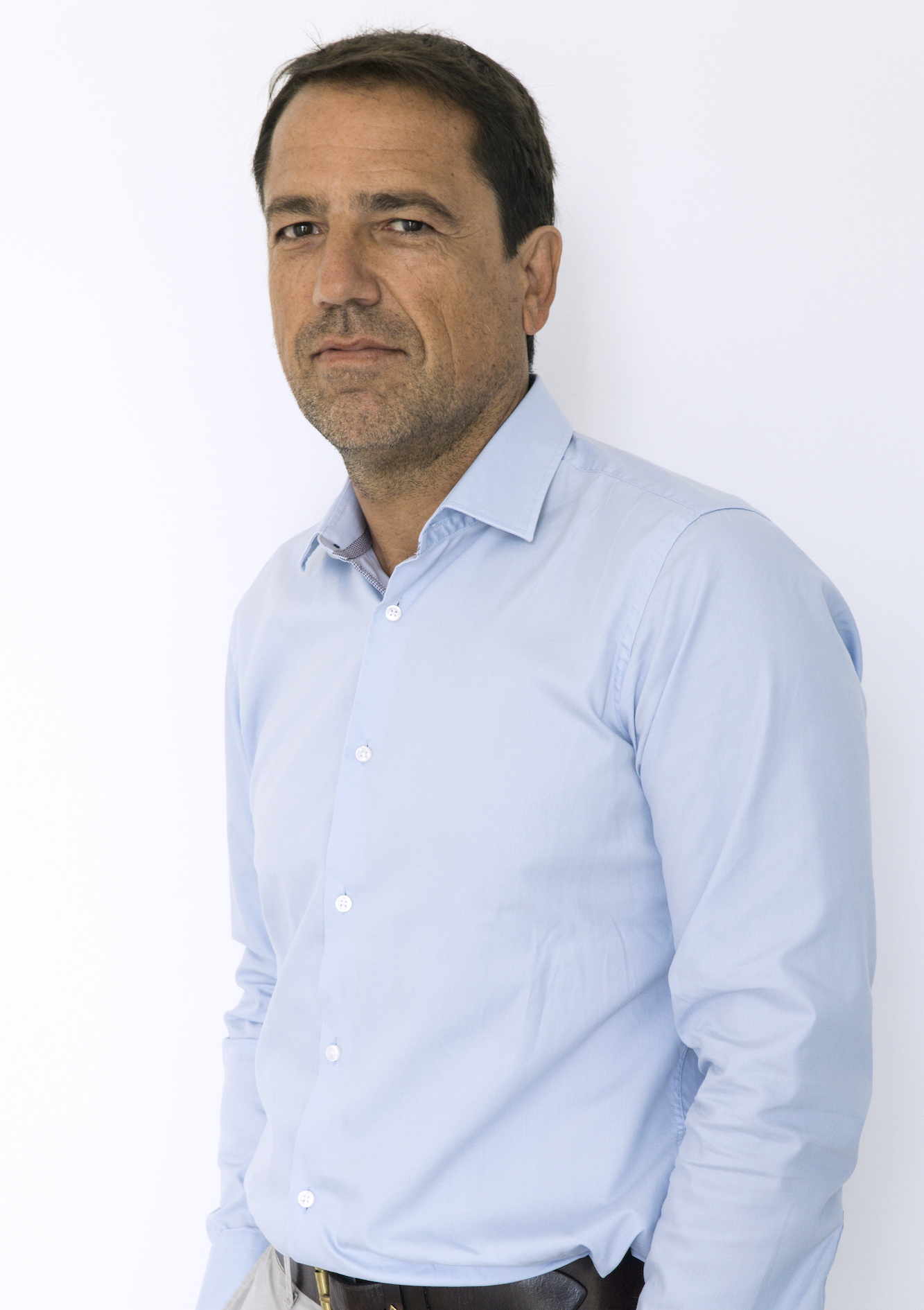 Tedial has named Antonio Robles as Operations Director, effective immediately. He will lead the company’s project design and implementation teams as well as the support team. He brings with him almost 20 years of experience in the audiovisual industry, leading broadcast technology departments. Prior to joining Tedial, Robles held CIO positions in important Media Companies […]  More

Comments Off on Tedial Names Antonio Robles as Operations Director 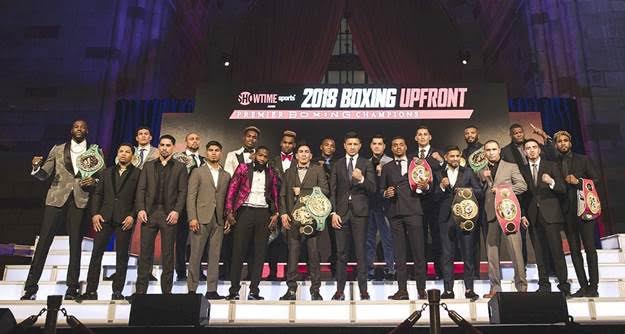 Showtime Sports and Premier Boxing Champions have entered into a three-year boxing programming agreement extending their long-term partnership. The deal calls for a monthly series of events presented by Premier Boxing Champions to air live on Showtime, ensuring the network’s access to the deepest talent pool in boxing and its continued ability to deliver the […]  More

London-based SportBusiness Group, the leading provider of data and analysis for the international sports marketplace, will officially launch its presence in the U.S. Sept. 18-19 when it holds the SportBusiness Summit 2018 in Miami at the W South Beach hotel. SportBusiness is also extending a registration discount to Sports Video Group members interested in learning […]  More

Arista Networks invites you to learn how Software Driven Cloud Networking turns bare-metal infrastructure into a fully integrated platform to deliver a robust and effective cloud solution for your organization.  More