Where is TV audio description heading in 2019?

www.broadcastnow.co.uk reports that it’s 25 years since the first audio described (AD) programme arrived on UK television (believed to be Coronation Street) and since then the amount of AD television has hugely grown. Last year there were 150,000 hours of it in the UK. Frustratingly for people who are blind or who have sight loss, […]  More

Comments Off on Where is TV audio description heading in 2019? 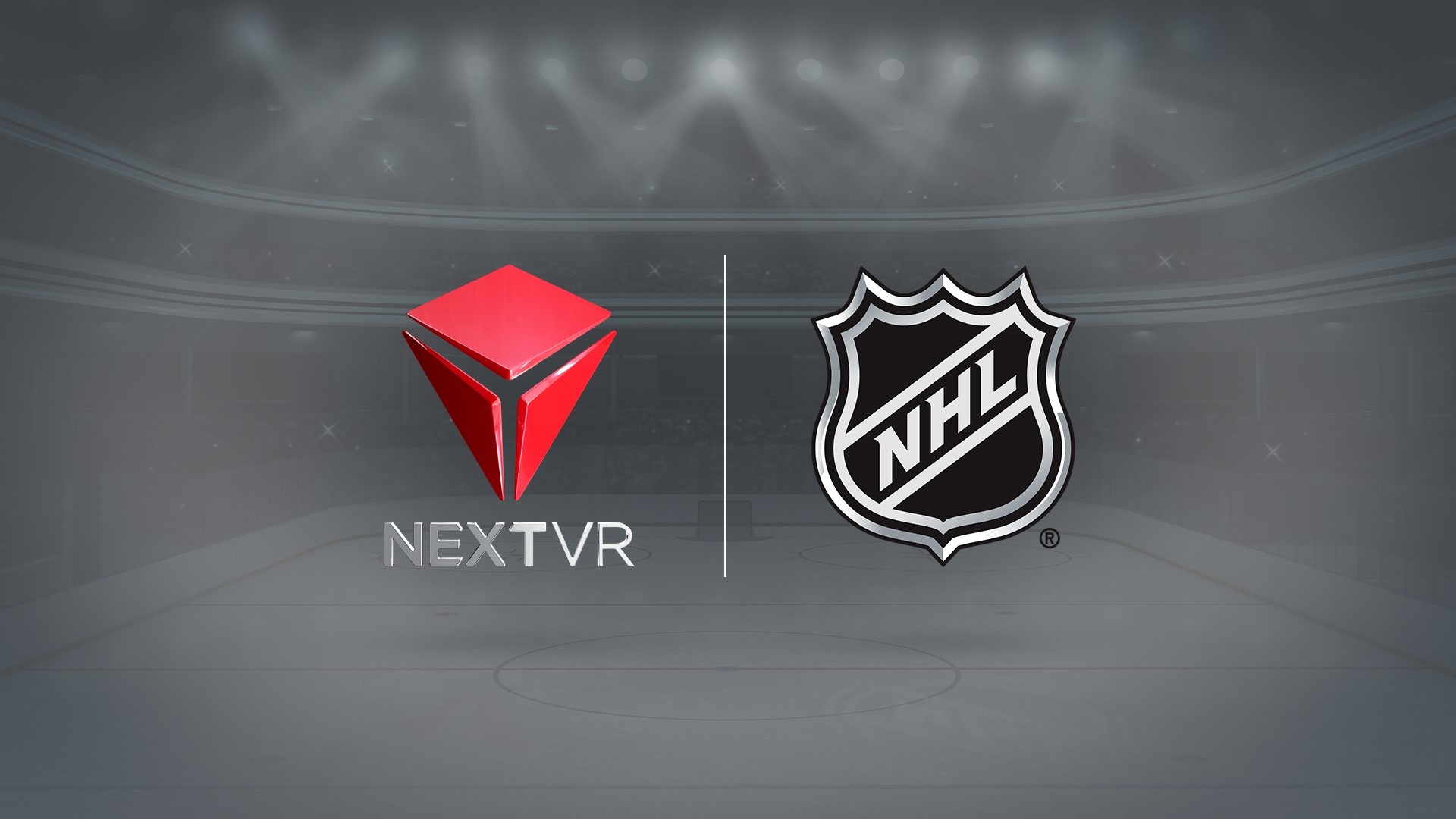 NHL fans will have access to virtual reality highlights from the league’s 2019 marquee events thanks to a new deal with NextVR. In association with Disney Streaming Services, NextVR is launching the exclusive partnership by releasing a VR experience captured at the 2019 Honda NHL All-Star Game on Jan. 26, in San Jose, CA. Content captured […]  More

Rio Clarke is at the beginning of an exciting new career in sports broadcasting, yet the story of how he started on this path is not a typical one. From a council estate in South East London, Clarke left secondary school ready to embark on a promising football career. When that failed to take off, […]  More

Comments Off on Breaking Into Sports Broadcasting: MAMA Youth Alumni Rio Clarke, From Footballer to Producer 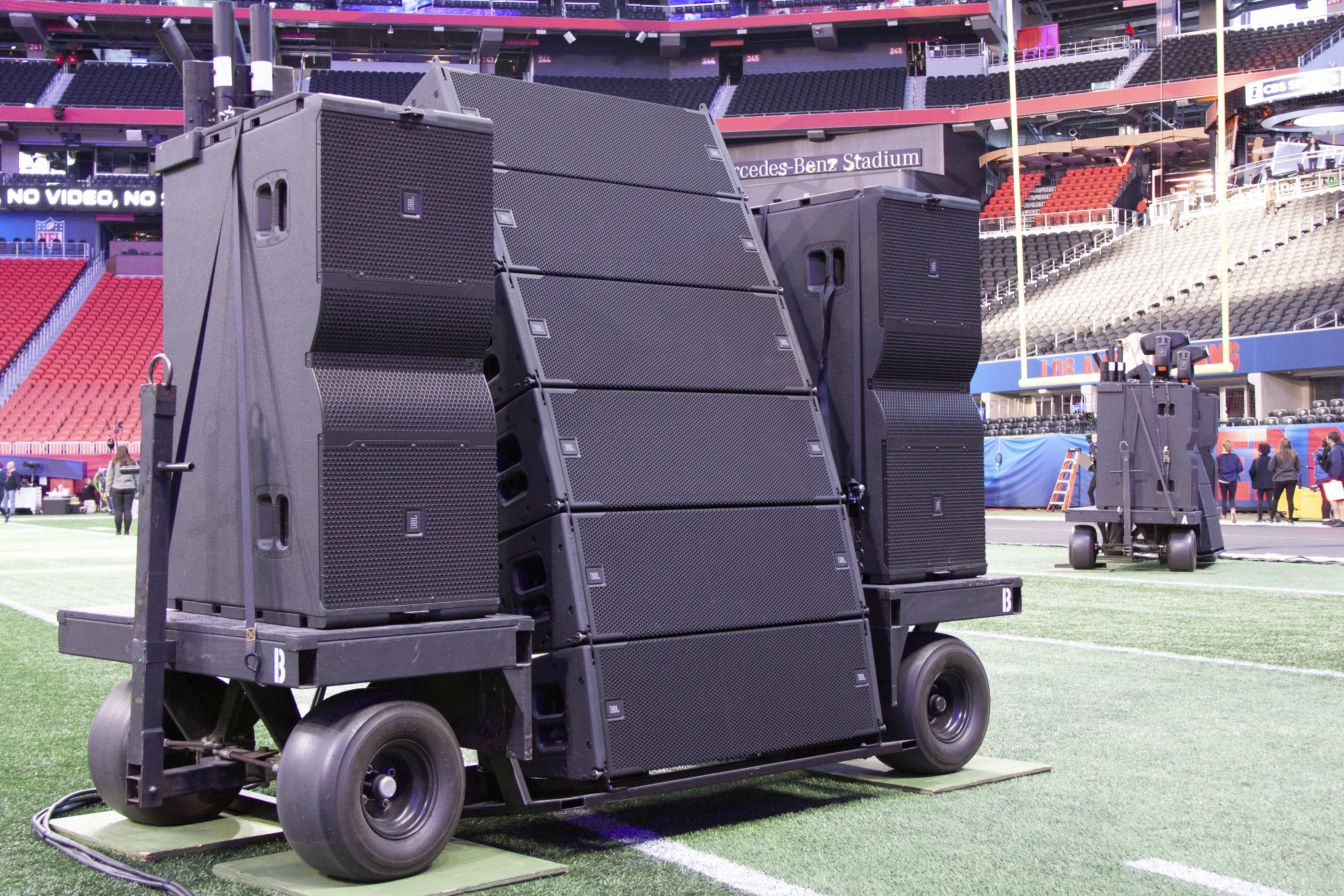 Super Bowl LIII, like its predecessors, is weathering a bit of controversy around its halftime entertainment show. This year’s choice of pop-rockers Maroon 5 to headline the event taking place in America’s hip-hop capital engendered more than the usual sturm und drang, but the show’s producer faces the usual challenge involved in putting on live […]  More 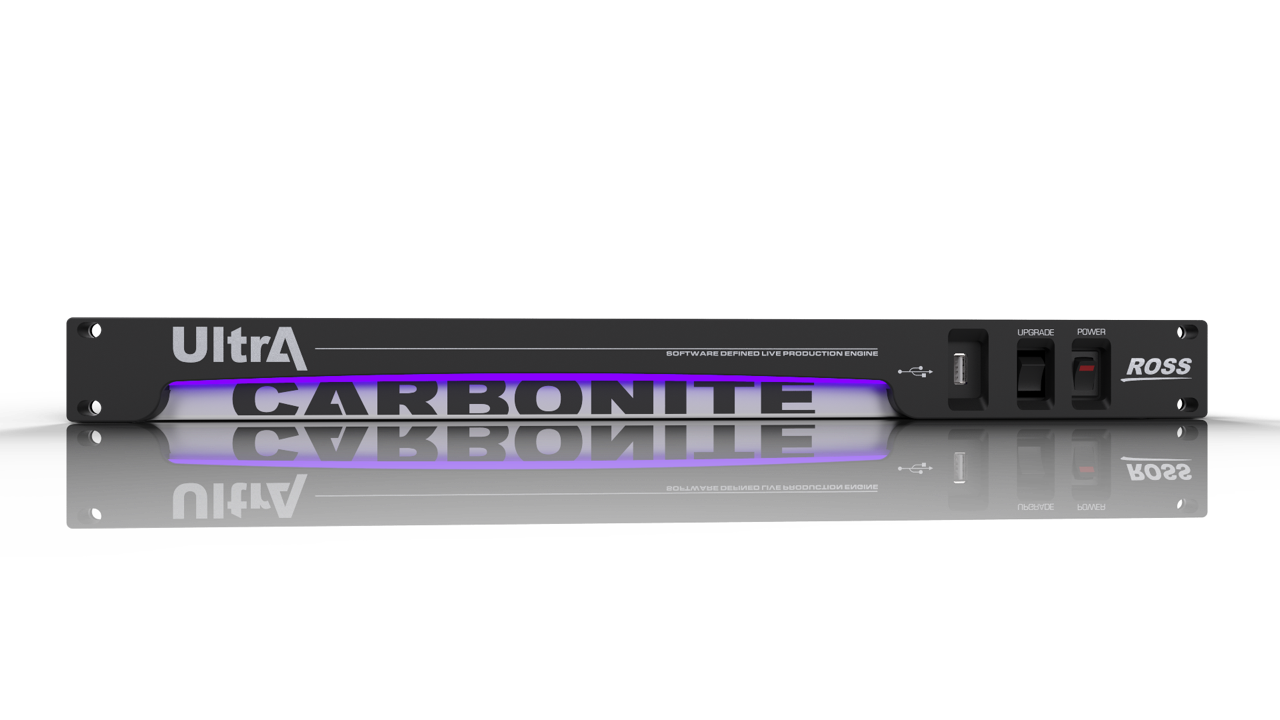 The XFL has formed a partnership with The Spring League, an elite professional football development organization, to test changes to rules and gameplay as it works to reimagine the game when it kicks off in 2020. Testing during The Spring League’s upcoming season follows the XFL’s first testing session conducted last month, which featured two […]  More

Comments Off on XFL Recruits The Spring League to Test Rule, Gameplay Changes 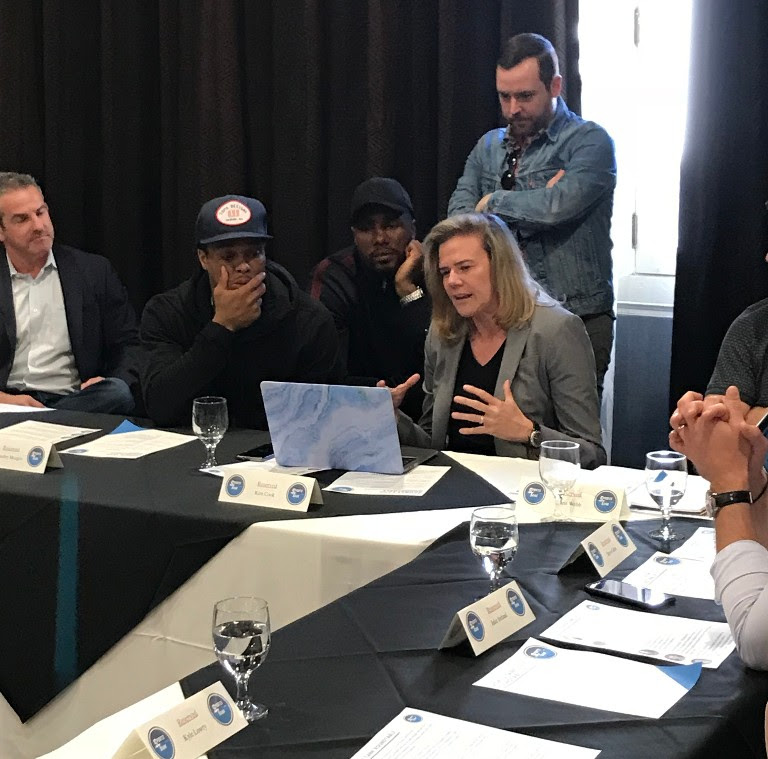 More than 300 applicants submitted their sports and entertainment startups for Sports Tank Innovation Studio. Organized by TPG Sports Group, Sports Tank announced its cohort of five companies after months of review. The five finalists are ready to showcase their sports technology in Charlotte, NC on February 15th at Sports Tank Demo Day presented by […]  More

At separate football matches in Denmark and the Netherlands, ChyronHego has introduced a solution by pairing the company’s TRACAB optical tracking system and Click Effects PRIME graphics authoring system. For both matches, ChyronHego worked with competition organizers, teams, and their sponsors to create a LED perimeter-board display at pitch level that graphically tracks a player’s […]  More

The Washington Spirit, Monumental Sports Network, and NBC Sports Washington have finalized a broadcast partnership which will provide local TV and digital broadcasts of a minimum of 12 Spirit games during the 2019 National Women’s Soccer League (NWSL) season.  More

Grass Valley, a Belden Brand, along with global technology solutions provider Diversified, have joined forces to optimize the SAP Center in San Jose, California – home to the National Hockey League’s (NHL) San Jose Sharks. This project is part of a three-year, multiphase upgrade program that will see a complete overhaul of the stadium’s live […]  More