Road Warriors 2017: The Top Remote Production Highlights of the Year 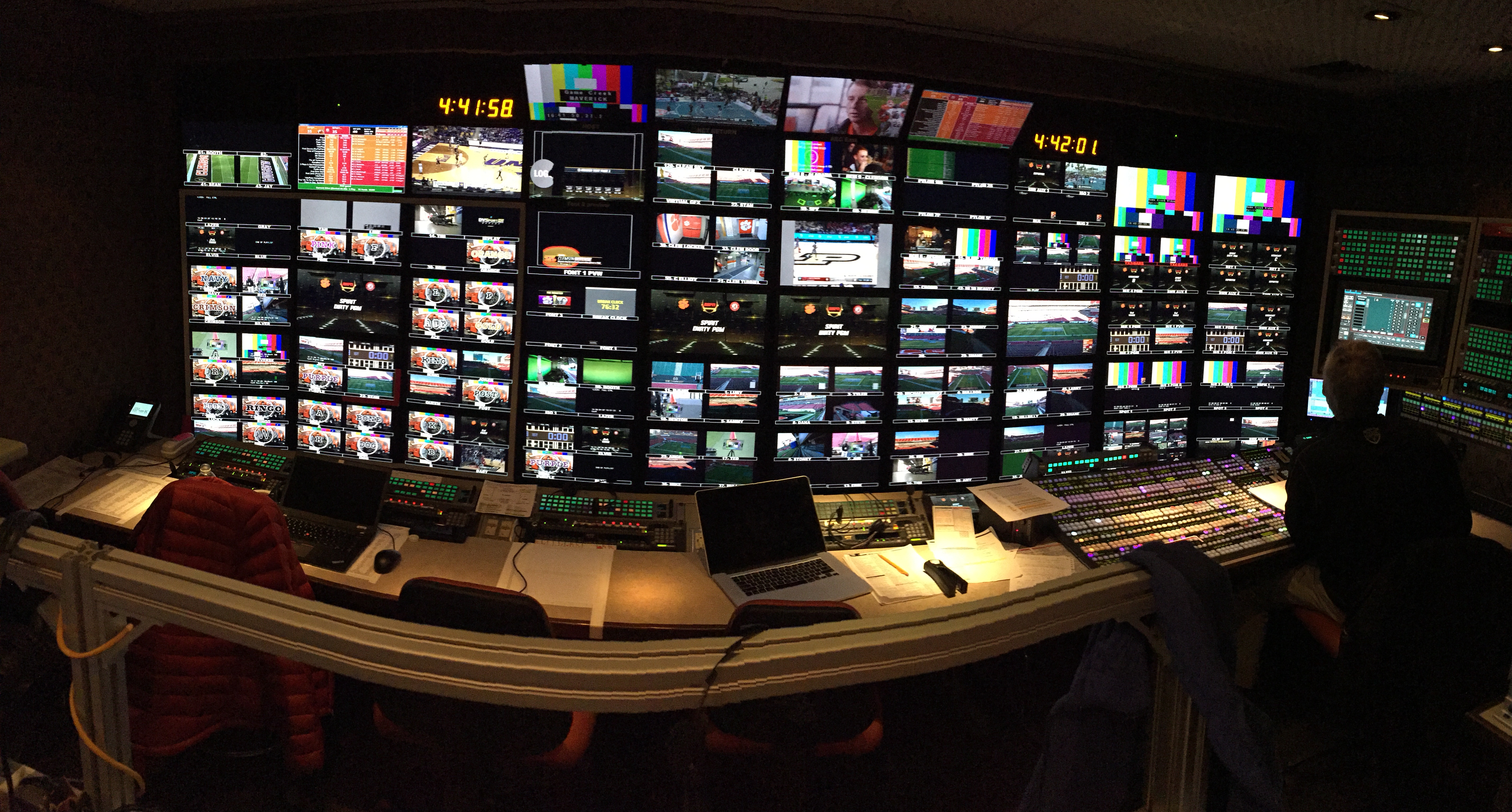 Comments Off on Road Warriors 2017: The Top Remote Production Highlights of the Year 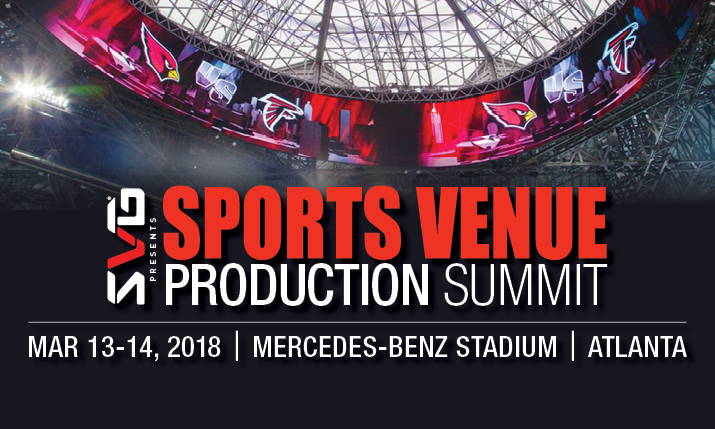 Following the successful Sports Venue Production Summit at U.S. Bank Stadium in Minneapolis earlier this year, SVG again plans a visit to the NFL’s newest stadium in 2018. On March 13-14, join SVG in Atlanta for a two-day event at Mercedes-Benz Stadium — home of the NFL’s Atlanta Falcons and MLS’s Atlanta FC — as […]  More

Comments Off on Save the Date: Sports Venue Production Summit Travels to Mercedes-Benz Stadium in Atlanta, March 13-14 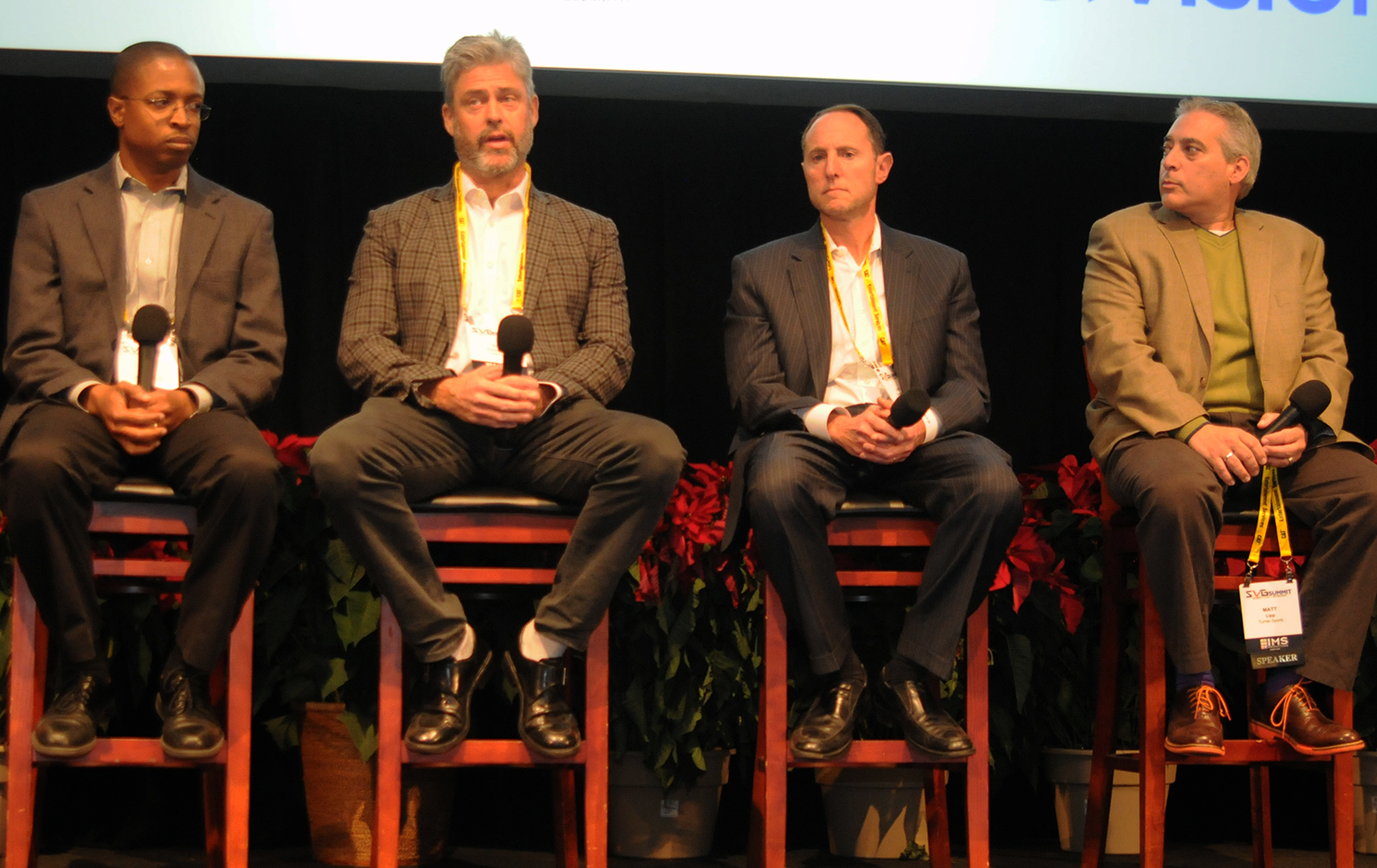 From the NBA Draft to the NBA All-Star Game and, of course, the NBA Finals, the sport of professional basketball connects with fans in a way few sports are capable of doing. In addition to the production of the games themselves, the pre-game, half-time, and OTT and streaming services continue to evolve to ensure that […]  More

Comments Off on SVG Summit 2017: With NBA Ratings on Ascent, League and Broadcasters Find New Ways to Connect With Fans

ESPN is off to its second most-watched NBA regular season ever and the fireworks on the hardcourt are just beginning for the network’s production and operations teams. After averaging 1,811,000 viewers through Dec. 15 — up 18% from last year — ESPN will tip off what has become its NBA regular-season tentpole with four games on […]  More

Comments Off on After Hot Start to NBA Season, ESPN Ups the Ante With Busy Christmas Day, New Second-Screen Experience 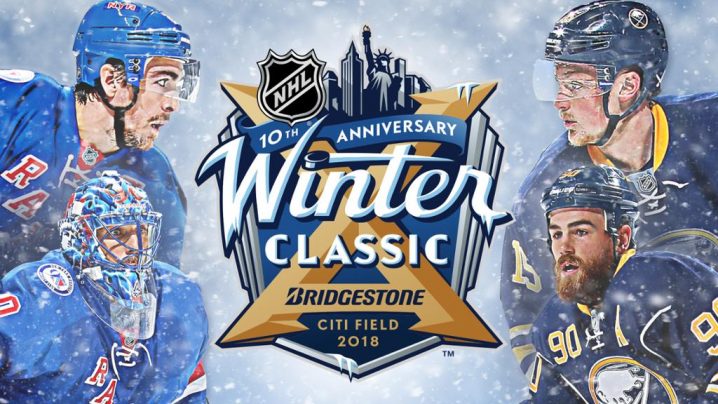 While Sidney Crosby’s unforgettable shootout goal to win the very first Winter Classic for the Pittsburgh Penguins might seem like yesterday, that memorable matchup in snowy Buffalo between the Penguins and the Sabres was 10 years ago. And, in the decade that has followed, NBC Sports has continued to up the production ante year after […]  More

Few sports broadcasters count both a master’s degree and a doctorate among their credentials, but superior education is just one qualification that made Dick Enberg a special talent. Enberg, one of the most versatile announcers ever to take the microphone, passed away yesterday at his La Jolla Home.  He was 82.  More

The Sports Video Group is pleased to announce that Ross Video has renewed their platinum sponsorship. Ross powers video productions for billions of global viewers daily with one of the industry’s widest range of smart production solutions.  More 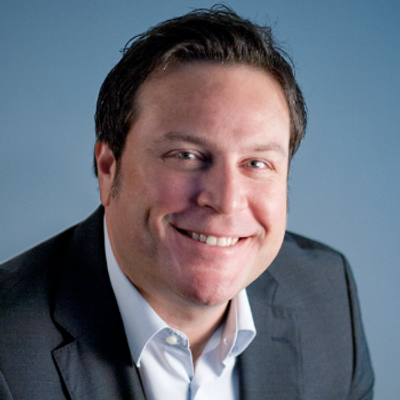 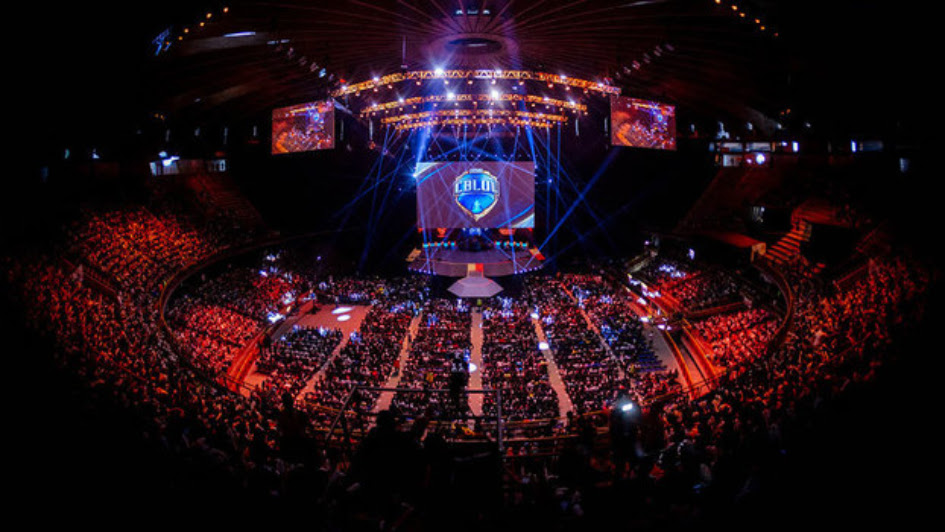 Developed and published by Riot Games, ‘League of Legends’ has become one of the world’s most popular third-person multiplayer online battle arena games, attracting more than 100 million active players each month. This year the Brazilian finals took place l on September 2nd at the Mineirinho Arena to a live audience of approximately 8,000 and […]  More

The Systems and Consumer business divisions of Shure Distribution are changing to direct distribution in the Republic of Austria, effective January 1, 2018. A newly opened Company office in Schwaz, near Innsbruck in the Tirol region, will be responsible for all sales within the Systems and Consumer divisions in Austria, bringing Shure closer to its Austrian […]  More