Christie is out in full force at Caesars Palace in Las Vegas for CinemaCon 2016 this week, as booth #2303A will feature various Christie products and video case studies. In other company news, Christie has launched four new GS Series laser phosphor projectors, while Allure and its Christie Experiential Network (CEN) have appointed veteran theatrical distribution executive Brett Resnick as Vice President of Studio Relations. 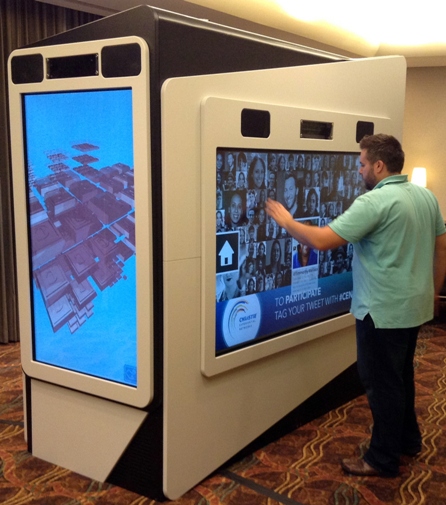 In addition to products and video case studies at its booth, Christie laser-projection will delight attendees for select Colosseum events, and digital signage in the Coke lounge and registration area, as well as product launch demonstrations in private meeting rooms, will educate delegates.

“Christie has it all, providing the latest technology and innovative services for enabling our customers to delight their audiences, from the street to the screen,” says Kathryn Cress, global & corporate marketing VP, Christie. “The ultimate audience experience is best realized by embracing the best that Christie, the industry leader in digital cinema and signage, has to offer, which we’ll demonstrate to the industry leaders that make CinemaCon 2016 the ‘must attend’ cinema event that it has become.” 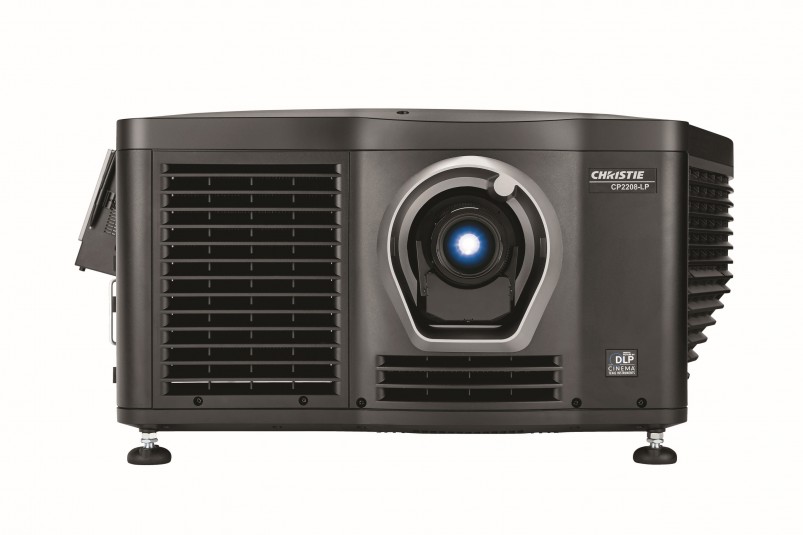 Live demonstrations of the newest cinema audio product, the Christie Vive Audio LS series, will be held in Milano 1. Christie LS Series screen channels are single-enclosure designs and ideal solutions for most 5.1 and 7.1 distributed sound applications. As of the end of March, over 350 Vive installations can be found world-wide, with recent introductions into Argentina, Great Britain, Hungary, Italy, Morocco, Philippines, Qatar, and the United Arab Emirates. 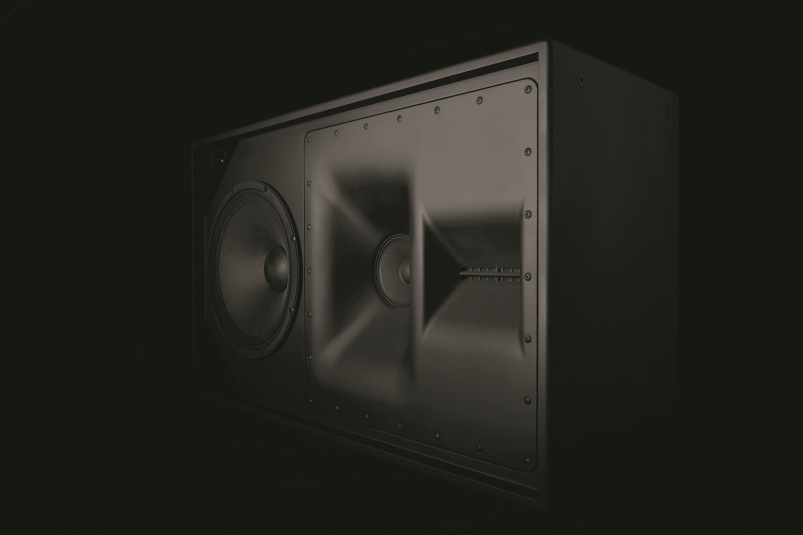 Helios S.A., Poland’s largest cinema chain, confirmed that it will provision a third site with Christie Vive Audio using the LA Line Array Series for their Dolby Atmos auditorium and the remaining auditoriums with the new LS Line Source Series, a 4-way screen channel and 2-way surround loudspeaker system to be formally launched next week at CinemaCon 2016. Vive Audio has also been nominated as Best technology in audio at the “Panorama Audiovisual Awards”.

From experiential advertising networks to innovative display technology, consultation and installation services to award-winning monitoring and nationwide support, Christie® has what exhibitors need to create exciting and engaging lobby experiences.

Allure Global, a Christie company and the newest member of the Christie family will showcase its display solutions in the Coke lounge and registration area as well as through numerous ‘pathfinders’ throughout the convention. 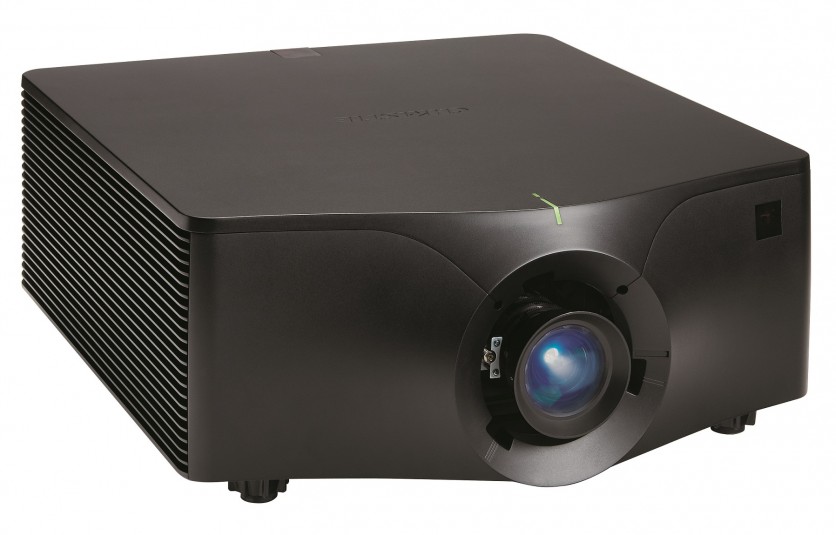 More advanced than previous GS models, the four professional-grade models use a grid-based warping and blending processor and also have an option for camera-based warping, blending or stacking to make setups faster and simpler. They can also be rotated 360-degrees and used in portrait orientation, making them ideal for complex setups in rental staging and medium-sized fixed applications. At only 35dBA, users won’t be distracted by projector noise, and the new, sleeker design blends seamlessly into any environment. Lightweight and compact, the four new models deliver stunning images using a laser phosphor light source with a 20,000 hour life for low maintenance and a low cost of ownership.

“With two new HD and two more WUXGA laser phosphor models, Christie has a wide-ranging 1DLP lineup including both lamp and laser phosphor options ranging from 3000 to 13,000 lumens without limiting options to one technology or another,” says Curtis Lingard, product manager, Christie. “Our customers said they still need the choice between lamps and laser phosphor, and Christie offers that choice.”

Featuring bottom-side HDMI connectivity and rear cover, the new Christie GS models can be ceiling mounted and have a very clean look without all the unused connections, cables and keypad being exposed. All RJ45 connections are fully compatible with the rugged and lockable XLR-shell connection to protect and avoid having to re-terminate cables onsite.

“Designed primarily for a digital workflow, the new models have a 3GSDI, DVI-D  and two HDMI inputs but still allow for analog signal via an HD15 connection making the new GS models a perfect fit for live events and fixed installs,” adds Lingard.

Available in black or white and backed by a three-year parts and labor warranty, the new Christie GS Series models ship in the summer of 2016.

Allure and its Christie Experiential Network (CEN) have appointed veteran theatrical distribution executive Brett Resnick as Vice President of Studio Relations. In his new position, Resnick will guide CEN strategies and activities as a key part of its continuing national rollout. He comes to the company with 20 years of distribution experience, which began at MGM, and most recently with 20th Century Fox, guiding the release of over 300 titles including Avatar; Star Wars: Episode I, II, and III; X-Men: The Last Stand; X-Men: Days of Future Past;Independence Day, and most recently Deadpool. Resnick also spearheaded the partnership between Fox and Fathom Events, bringing classics such as The Sound of Music, Planet of The Apes and The King and I, back to the big screen.

“We are excited to have Brett join our team as we launch our studio entertainment programing,” says Kevin Romano, executive vice president, Allure, a Christie Company. “He brings vast studio experience and leadership to our team. His distribution and exhibitor expertise will be instrumental to support the rapid expansion of the Christie Experiential Network in North America and abroad.”

Resnick adds: “I am eager to get started and play an integral role in the strategic growth of the Christie Experiential Network. Establishing a productive, mutually beneficial relationship with studios is critical in the marketing of motion pictures in-theater.”