I was shocked and dismayed to read in The New York Times that in its opening weekend Billy Lynn’s Long Halftime Walk “took in a breathtakingly low $930,000 at 1,176 theaters.” Maybe it was the
competition (which included Fantastic Beasts and Where to Find Them). Maybe it was the timing, between a bruising election and the Thanksgiving holiday in the U.S. It seems to have everything one could want in a movie: war, heroism on the battlefield, family, religion, love, sex, food, exceptional vehicles, money, exotic venues, movie-making, crazy driving, sports, excess, guns, drugs, music, injury, passion, entertainment, death, philosophy, and beautiful young people, all directed by multiple-Academy-Award-winning Ang Lee. Oh, and there was also the technology.

In two U.S. movie theaters, Billy Lynn could be seen in 4K spatial resolution in stereoscopic 3D with 120 frames per second per eye and with higher-than-usual dynamic range (from brightest to darkest). That form of exhibition required new servers (to handle roughly 40 times the information of a regular movie), new projectors, and even new screens. In other U.S. theaters, it was seen conventionally (elsewhere in the

world there were other possible combinations of spatial resolution, depth, frame rate, and dynamic range, not to mention sound). I have now seen both the “super” and “regular” U.S. versions (in that order). I saw the super version from near the rear of the auditorium and the regular from near the front, in both cases in the center of the row. In both cases, I attended free of charge (not for anything to do with the movie), and, in both cases, the director was there, too.

As best I can tell, everything above is factual. There has been a great deal of discussion of the sensation of seeing the movie, however, so I thought I would add my personal feelings about what I saw. As what I saw was directed, let me begin with a thought experiment. Think of your three favorite movie directors of all time. Now think of your favorite movie by each of those directors. Finally, consider what you might have thought of each of those movies had it been directed by one of the other two. If you’re like me, that last thought experiment might produce less than positive results. Different directors have different ways of doing things. It’s not possible for me to consider the technology separately from the direction, but, having seen both the super and regular versions, I can note differences. 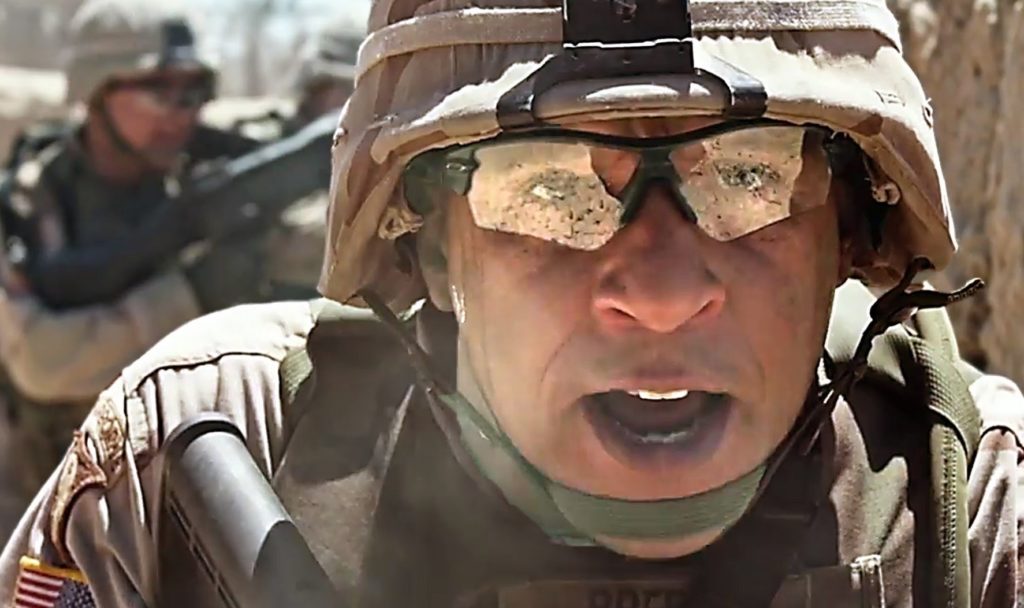 Seeing the super version, I had a visceral reaction. I thought that might have been due to the technology’s making the battle scenes seem more realistic. Perhaps it did, but I didn’t feel the battle scenes were that different in the regular version. Maybe they were still raising my adrenaline level; maybe, because I have never experienced military battle, I couldn’t tell which version of those scenes seemed more realistic. Football players on their field were noticeably more realistic to me in the super version, and there was noticeable (but not particularly objectionable) motion judder in the regular version, but those scenes didn’t evoke that different a sensation from me, either; I’m not a football player, and what happens on the field during the game is not central to the plot. 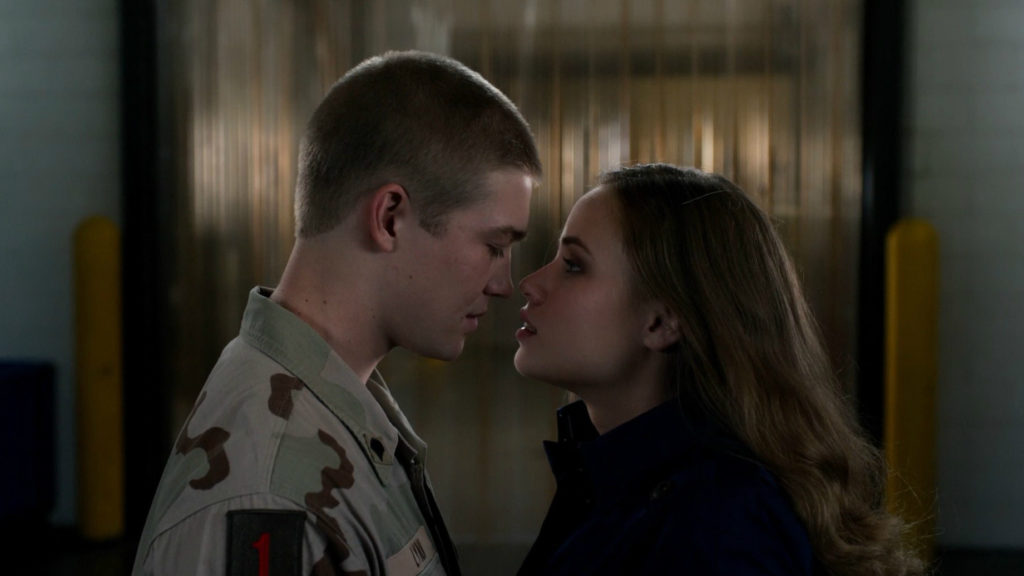 Rather, to my surprise, it was moments with low motion and seemingly low significant detail and low dynamic range that seemed most different to me: the love scene above, scenes in an ordinary home, in a conference room, in a dining hall, etc. Watching the super version, I felt better able to understand the emotions of the title character. And he seemed younger to me in the super version, too. 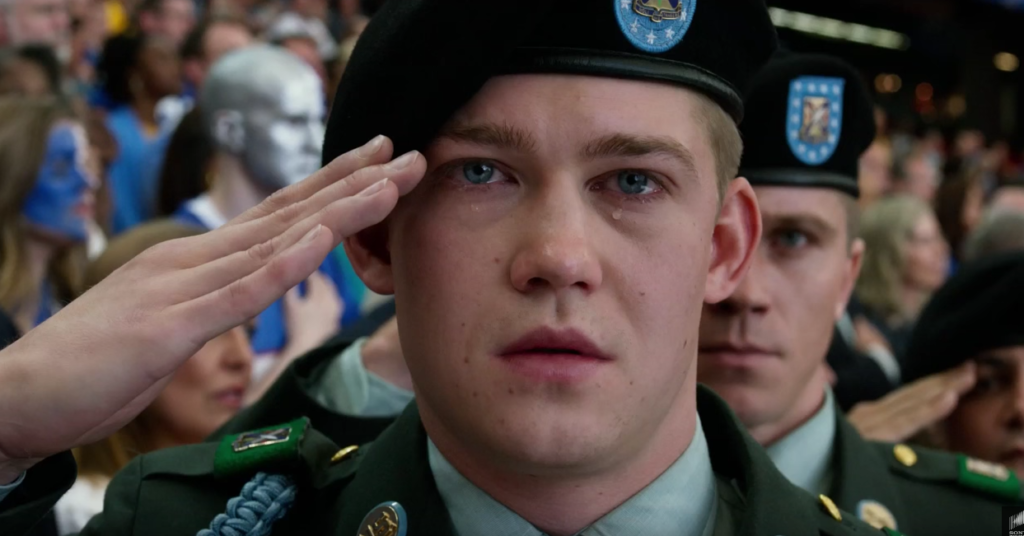 There was one scene I preferred in the regular version. It was the second scene of the movie (and the first to be shot), so maybe I wasn’t yet accustomed to the super-version look, or maybe the production team was not yet accustomed to capturing it. And there was a scene near the end of the movie that I much preferred in the super version. It was shot unusually, but in the super version the point of the unusual shooting seemed clear; in the regular version it seemed to me somewhat intrusive.

If you’re anywhere near either of the movie theaters showing the super version, I highly recommend attending.  Whatever you might think of the movie, it’s important to determine what you think of the new technology.